Inducted into the International Tennis Hall of Fame in 1961

Malcolm Greene Chace was born in in 1875 in Central Falls, RI. He was a financier and textile industrialist who became director of the company that later became Berkshire Hathaway.

Malcolm was instrumental in bringing electric power to New England but before that, in the winter of 1894-95, he brought us ice hockey and is widely considered the “father” of this incredible game in the United States.

Malcolm was a world-class tennis player who would later be enshrined in the International Tennis Hall of Fame in Newport. He won the 1893 Intercollegiate Singles and Doubles titles at Brown. He would then take his considerable talents to Yale, where he replicated his feat in both 1894 and 1895, a record never again duplicated.

At an international tennis tournament in Niagara Falls in 1892, Canadian participants told Malcolm, then a student at Brown, of a game that seemed similar to his ice polo. Two years later, at the invitation of the Victoria Hockey Club of Montreal, Malcolm, now transferred to Yale, assembled a team of 7 ice polo “experts”, among them 4 Brown undergrads.

Together, they barnstormed Montreal, Kingston, Ottawa and Toronto playing exhibitions of alternating periods of ice polo and ice hockey for the locals and learning the “rudiments of ice hockey.” The Canadians called them the “All-Americans”.

On their return, sticks and equipment in hand, Chace championed the game in New Haven, organizing and captaining a team for the Eli. The other “All-Americans” followed suit, organizing hockey teams at Brown, Harvard, Columbia and Cornell. Meanwhile, C. M. Pope of the Associated Press and a non-playing member of the group, had returned to Manhattan. His chronicling would immediately start the gears turning that would lead to the construction of the famed St Nicholas Rink and the game firmly being given its roots in the United States.

In 1932, Malcolm, now a successful businessman, would again play a pivotal roll in RI hockey history when he, along with several others, helped rescue the Rhode Island Auditorium from a depression-era foreclosure, keeping it open for professional, schoolboy and amateur hockey to continue uninterrupted.

With the founding of the RI Hockey Hall of Fame in 2018, Malcolm’s family proudly established the Malcolm Greene Chace Memorial Trophy, an annual award recognizing “Achievement and Outstanding Service by a Rhode Islander to the Game of Hockey”. 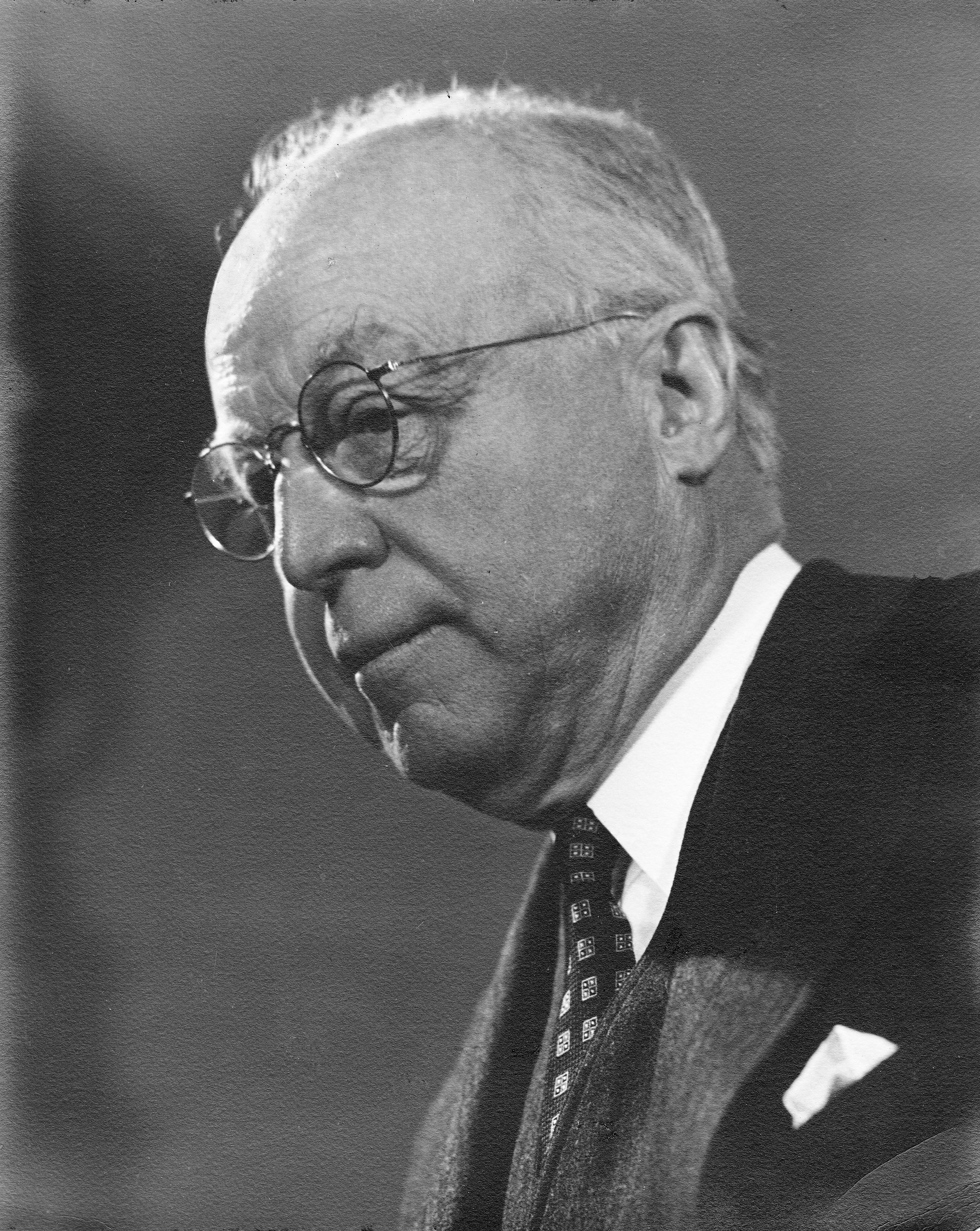 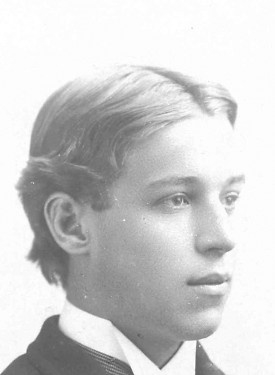 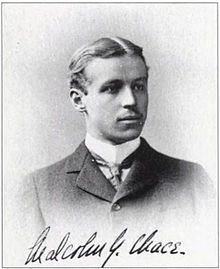 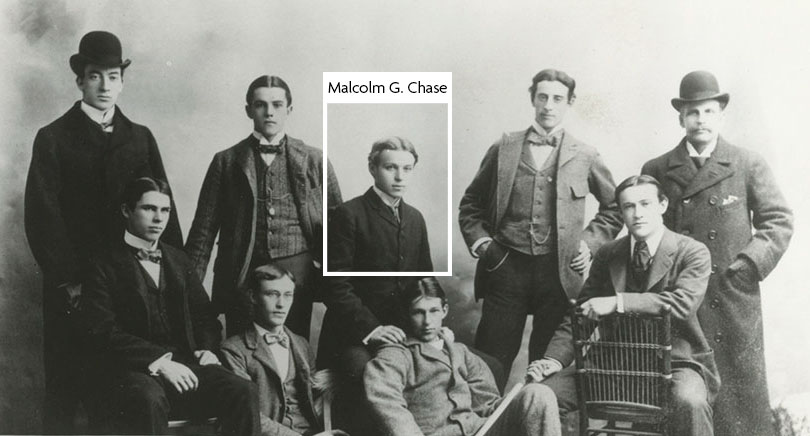