Judge James E. Dooley was one of the founders of the Canadian-American (Can-Am) Hockey League in 1926, as well as the founder and sole owner of the Providence Reds, the state’s first professional hockey team, one of the league’s original franchises when it launched that same year. He would later serve six years as president of the CAHL, which would eventually evolve into the American Hockey League we know today.

In 1929, he hired Jean Dubuc, a former major league baseball pitcher, as General Manager of the Reds. He had become acquainted with Dubuc during his time as president and owner of the Providence Grays baseball team – its most illustrious player being the one and only Babe Ruth, with whom Dooley became a lifelong friend. In 1938, Dooley would sell the Reds to Louis A. R. Pieri.

A leading sports figure in Rhode Island for decades, James E. Dooley was born in MA in 1886. At age 13, his family moved to Pawtucket. He graduated from Classical High School, earned a law degree from Georgetown and was admitted to the bar in 1911. He later clerked for Rhode Island US Senators Nelson Aldrich and Henry Lippitt. His family later settled in Johnston. He became a RI district court judge for a short time and then a state legislator. The title of “Judge” remained over his lifetime.

Dooley was, indeed, one of New England’s great early sports entrepreneurs. In addition to his founding of the Reds and purchase of the Grays, in 1916, he became a part owner of the Providence Steam Rollers of the National Football League. He served on the league’s Executive Committee for seven years, during which time his team won the 1928 NFL Championship.

As a member of the RI General Assembly, his 1934 bill to allow pari-mutuel horse race gambling was passed and two months later Narragansett Park opened for thoroughbred horse racing. In 1938, he became president of the track, holding onto that post until his passing in 1960. His son, J. Alden Dooley, took over as President after his father’s death and ran the track until 1975. His son, James A. Dooley, Jr., took over until Narragansett closed in September 1978.

Over that remarkable period, “Gansett” had become one of the most famous and successful horse tracks in the nation – a magnet for celebrities and high society. Among the many legendary horses that raced there were War Admiral, Whirlaway, and Seabiscuit, who broke his maiden race at the track. His famous jockey, Red Pollard, ended his career as a jockey’s valet at the Park. 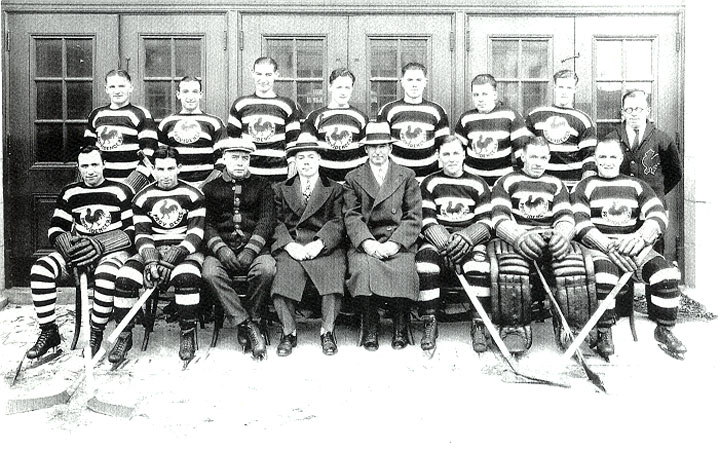 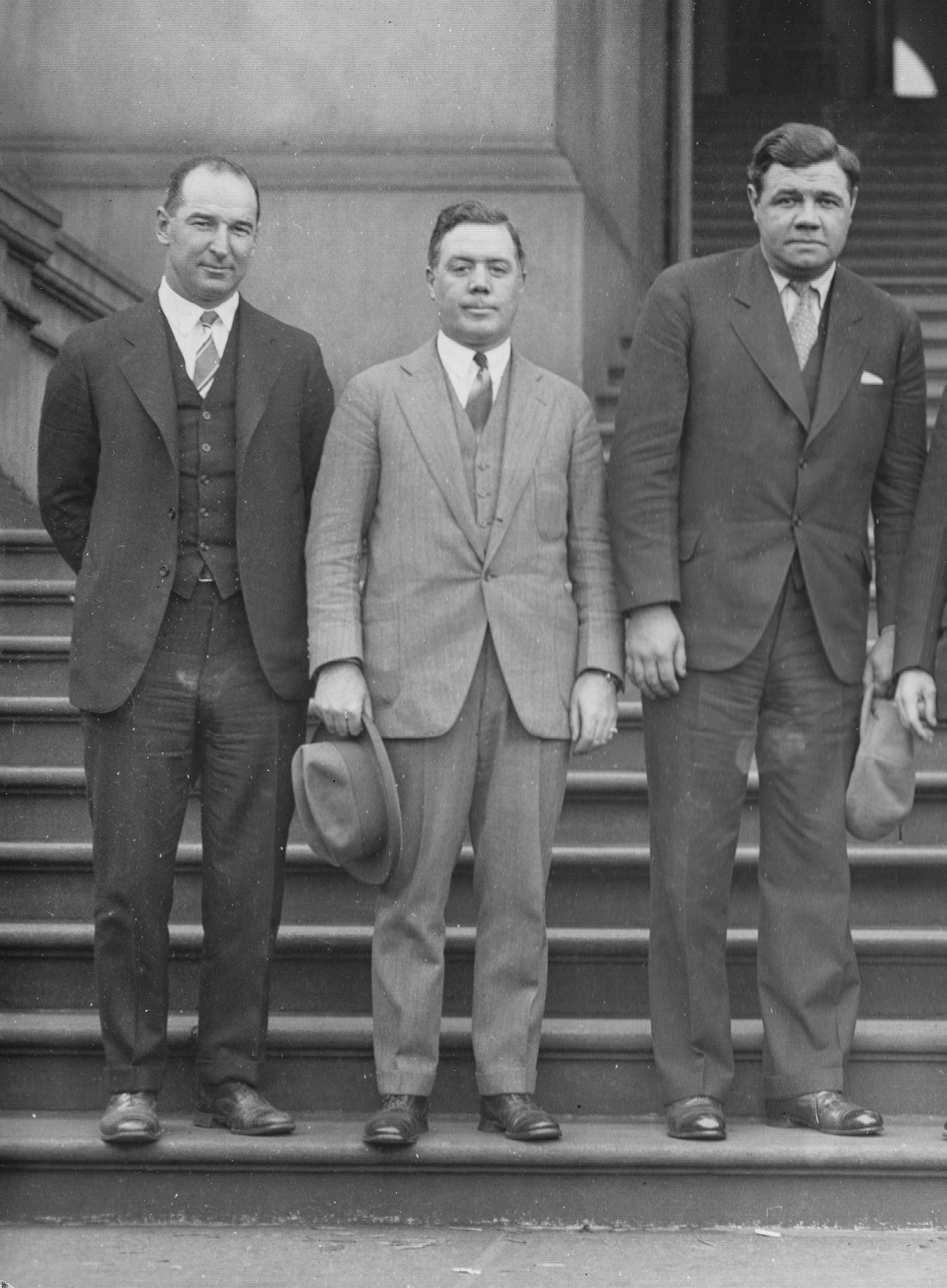