Jack Capuano is a Cranston, RI, native. A product of the CLCF Youth League, Jack prepped at Cranston East and the Kent School in CT and was drafted by Toronto 88th overall in 1984 entry draft. The following year he started his collegiate career at the University of Maine.

At Maine, he played with his younger brother and fellow NHLer, Dave, and on the same blueline as future big leaguers Bob Beers and Eric Weinrich. Jack received All-American honors his junior year and his 32 goals remains the most ever by a Black Bear defenseman.

After graduation from Orono, the Maple Leafs assigned him to their Newmarket (Ontario) Saints affiliate in the American Hockey League. His first and short-lived taste of the NHL came with a call up to the Maple Leafs in 1989.

Jack was traded to the NY Islanders, on December 20, 1989. The Isles, however, sent him to Vancouver ten weeks later. After only three starts with the Canucks he was on his way to Boston as a free agent. Two games later, he had played his last game in the NHL. He finished 1991-92 in the minors and then turned to coaching on the East Coast

In all, Jack, played four seasons of professional hockey before hanging up his skates. His most lasting stamp on the game comes as a successful coach in the NY Islanders’ organization, which started with his appointment as coach of the team’s American Hockey League affiliate, the Bridgeport (CT) Sound Tigers, in 2006. He was promoted to head coach the following season, a position he held just into the start of the 2010-11 campaign when he took over the reigns of the parent team.

Jack coached the Islanders for seven seasons. His 227 career wins with the Isles is second-most in franchise history, behind only Al Arbour. He led the team to three playoff appearances and two 100-point seasons. His wardrobe and signature hairstyle became hallmarks of his tenure with the team. 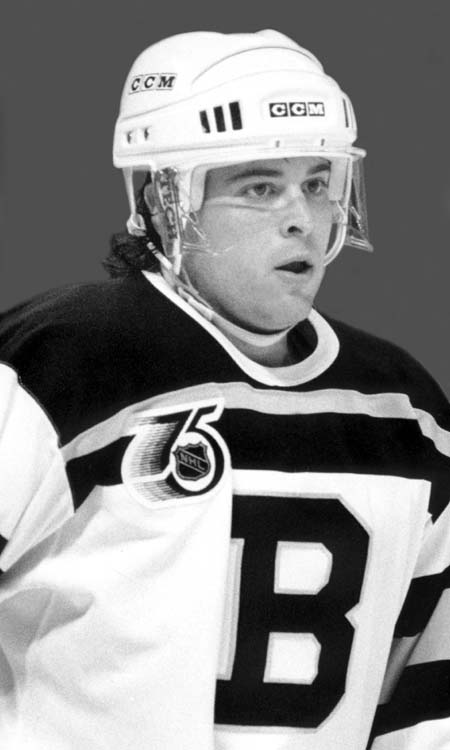 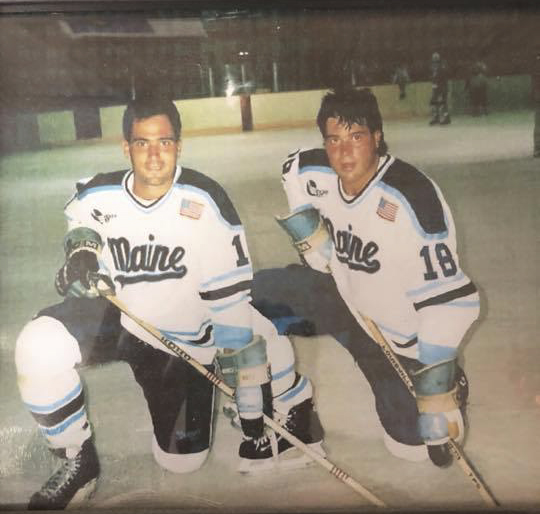 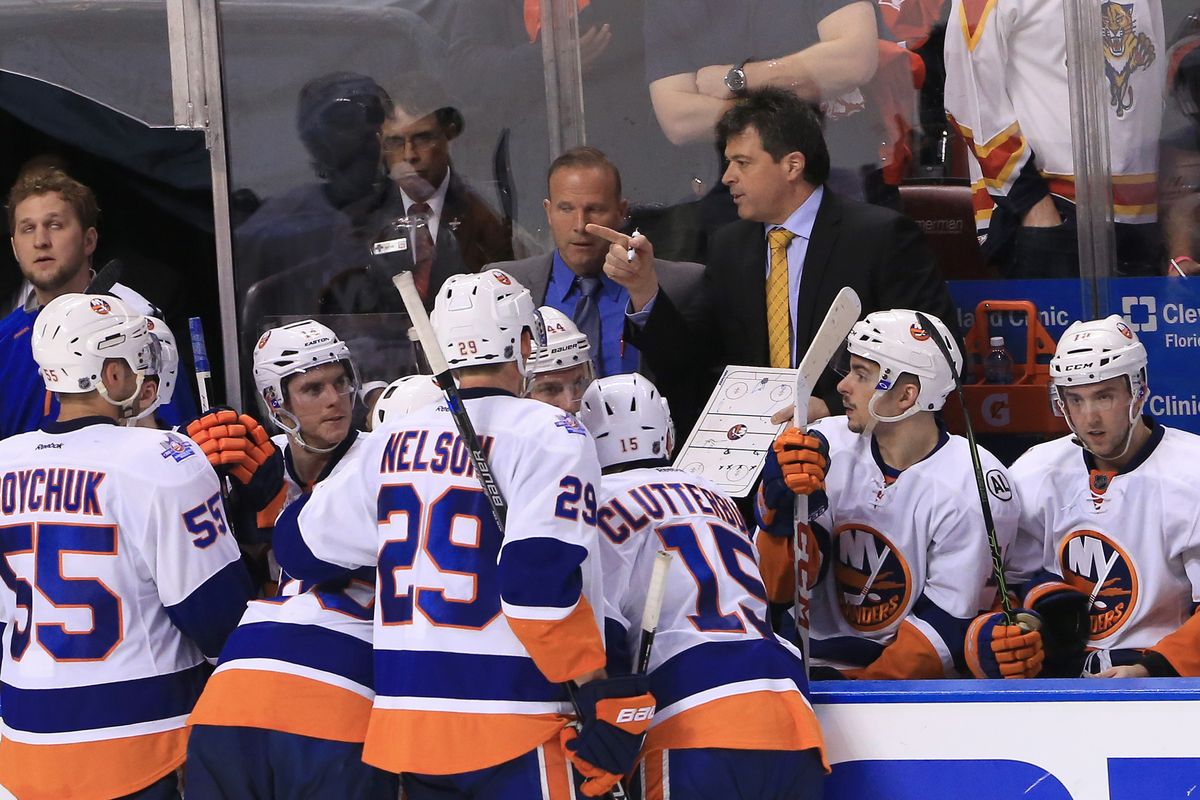 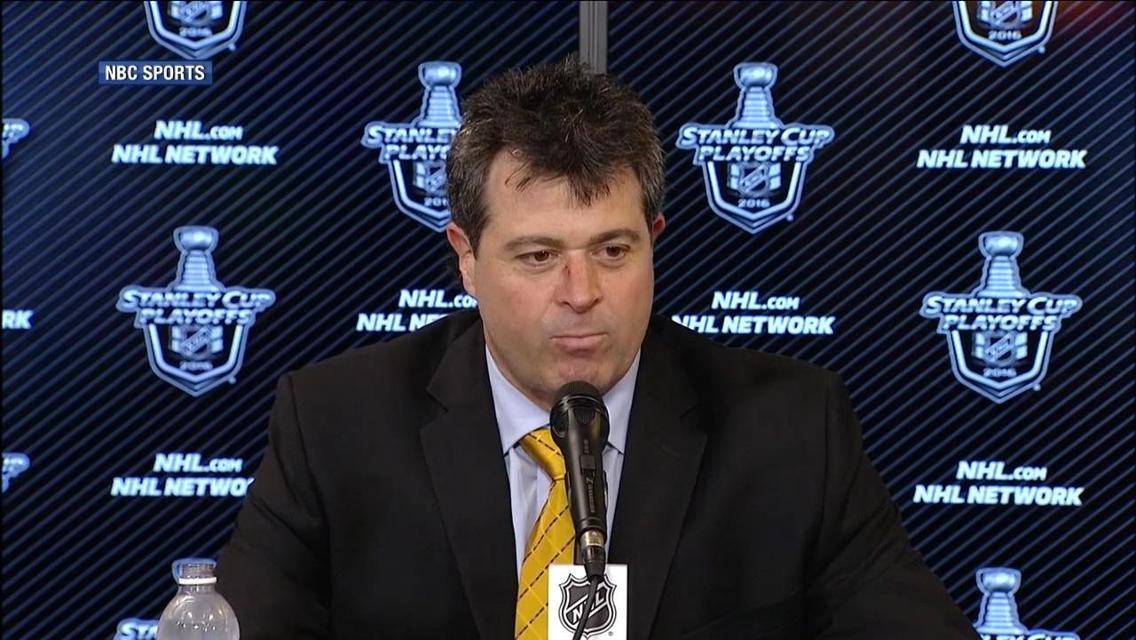