The mission of the RI Hockey Hall of Fame is to preserve and showcase the rich history and heritage of the game of hockey in our state while recognizing the accomplishments and contributions of players, coaches, administrators, officials and teams. New members will be inducted annually for extraordinary achievement and contributions to the game over the course of their careers.

Of all the major sports, our state produces and contributes more players, coaches and executives to the highest levels of the game of hockey than any other.

We believe that the best of those who have played it, served it and distinguished themselves in doing so should be honored so that their achievements may continue to both inspire and pave the way for present and future generations of young men and women who dream of reaching the highest heights of our great game. 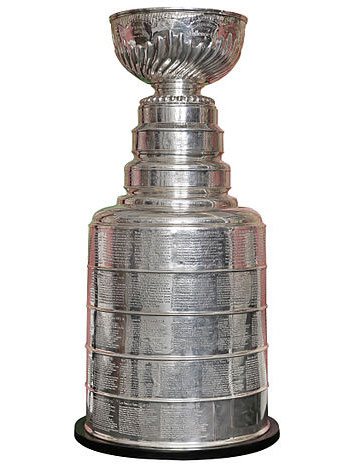