While Brian Burke was primarily raised in Edina, Minnesota, in a family of 10 children, he was born in Providence, just a few short blocks away from the college that would launch his heralded hockey journey. He graduated from Providence College in 1977 with a Bachelor of Arts degree in History.

While attending Providence, he starred with the Friars hockey team coached by NHL and USA Hall of Famer, Lou Lamoriello. In his senior year, he served as the team’s co-captain with US Hockey Hall of Famer, Ron Wilson, and played alongside lifelong friend, Bob Nicholson, who would eventually become President of Hockey Canada.

Immediately after graduation, Burke would get his first taste of the pro game, playing seven games with the Springfield Indians of the American Hockey League (AHL). The following year, he played a full season in the AHL with the Maine Mariners, who won the AHL Calder Cup Championship that year.

After that one year in the AHL, Burke opted for a career change. He was accepted at Harvard Law School, where he graduated with a Juris Doctor in 1981. He soon began a successful six-year career as a player representative before launching his NHL executive career.

A former analyst with Rogers Sportsnet and Hockey Night in Canada, Brian is widely considered one of the most experienced, respected and knowledgeable executives in all of hockey. Newly appointed the President of Hockey Operations for the Pittsburgh Penguins, he previously held the same position for the Calgary Flames. Brian’s three decades worth of front-office experience also includes time as president and general manager with the Toronto Maple Leafs, Hartford Whalers, Vancouver Canucks and the Mighty Ducks of Anaheim, who captured the 2007 Stanley Cup with Burke at the helm.

Brian also proudly served as general manager for the United States national men’s ice hockey team for the 2010 Winter Olympics in Vancouver. He also serves as a member of Rugby Canada’s Board of Directors

To his great credit, Brian is also very active in in support of gay rights, participating in Toronto Gay Pride Parades and starting the “You Can Play” project whose purpose is to end homophobia in sports.

One of the greatest personal honors he has received during his hockey lifetime was being chosen a recipient of the NHL’s coveted Lester Patrick Award in 2008. 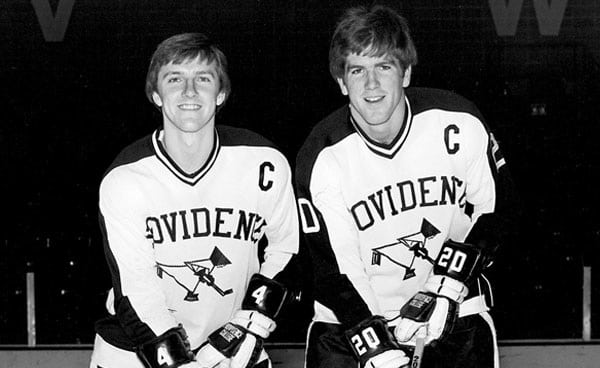 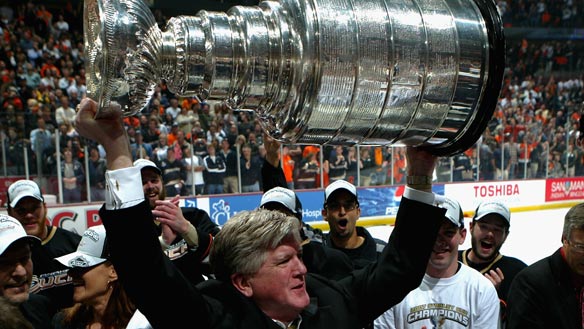 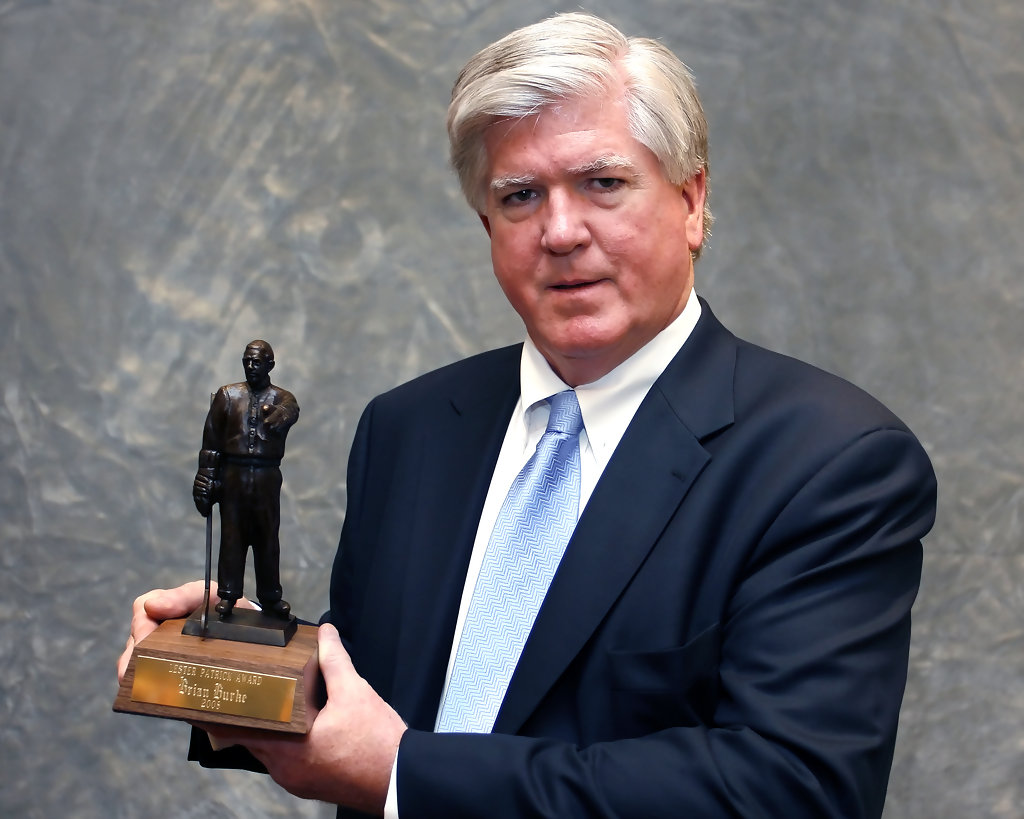 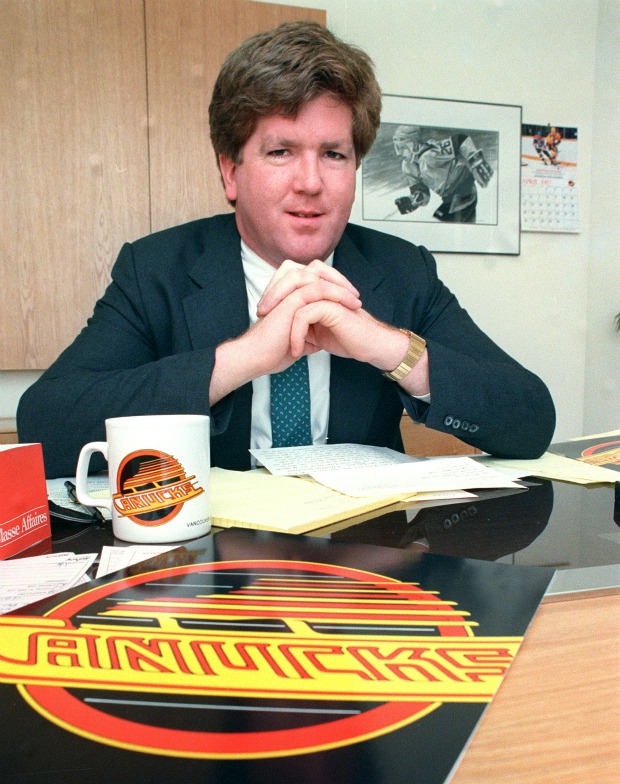