Goaltender Brian Boucher was born on January 2, 1977, in Woonsocket. He began playing hockey at an early age and went on the star for Mount St. Charles before deciding to move to Canada to further hone his skills. At 17, Boucher joined the Tri-City Americans of the Western Hockey League in 1994-95.

A first-round pick of the Philadelphia Flyers, “Boosh” was selected 22nd overall in the 1995 NHL Entry Draft. In his draft year he posted a 17-11-2 record with a 3.29 GAA. He turned pro in the fall of 1997 after two appearances at the World Junior Hockey Championships with Team USA in 1996 and 1997.

Boucher spent two full seasons in the minors before getting the call-up to join the Flyers. In 1999-00 he suited up for 35 games, posting a 20-10-3 record with a stellar 1.91 GAA and four shutouts. Boucher remained with the Flyers over the next two years, until the Flyers traded him to the Phoenix Coyotes.

During the 2003-04 season with Phoenix, Brian set an NHL record with five consecutive shutouts and 332 consecutive scoreless minutes, a record that still stands. In 2004-05, during the NHL lock-out, he played a handful of games in Sweden. The following year, he was dealt to the Calgary Flames.

His stint with the Flames was short lived. Following the Flames’ early playoff exit, Brian signed with the Chicago Blackhawks as a free agent in the summer of 2006. After starting fifteen games with the Blackhawks that season, the Columbus Blue Jackets claimed him off waivers in 2007. He started only three games with Blue Jackets before signing, once again, with the Philadelphia Flyers in the off-season.

In Philly, Boucher competed in 42 games with the club’s AHL affiliate, the Phantoms, before signing with the San Jose Sharks. A year later, he was back with the Flyers organization, signing as an unrestricted free agent.

In his two final two seasons wearing the “orange and black”, Boucher would post solid goals-against-averages of 2.76 and 2.24 respectively. In the summer of 2011, Boucher was on the move again signing with the Carolina Hurricanes. He retired in 2014 after a short time in the Swiss National League.

Over the course of his 328-game NHL career, Boucher posted a fine 2.71 GAA and a .901 save percentage, the best all-time of any RI native. 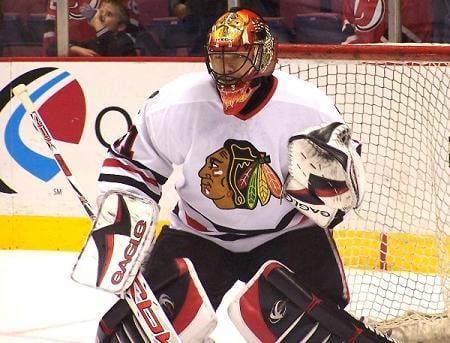 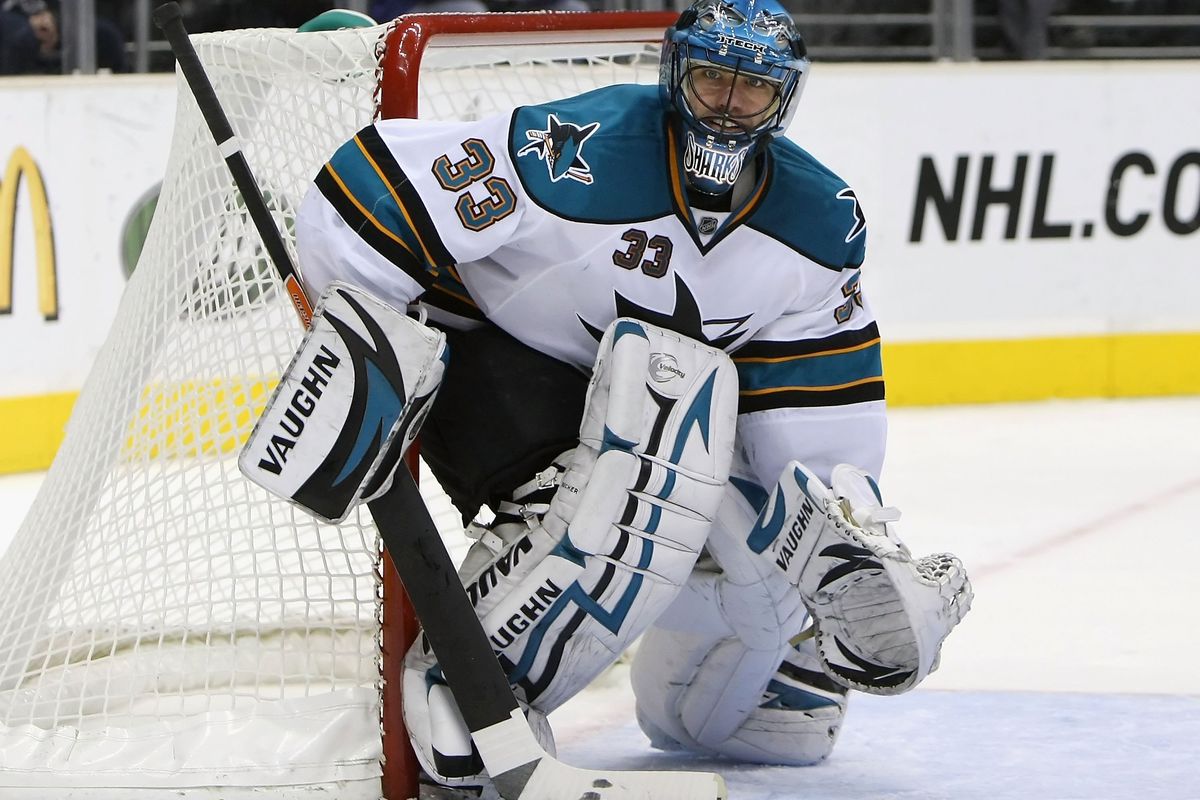 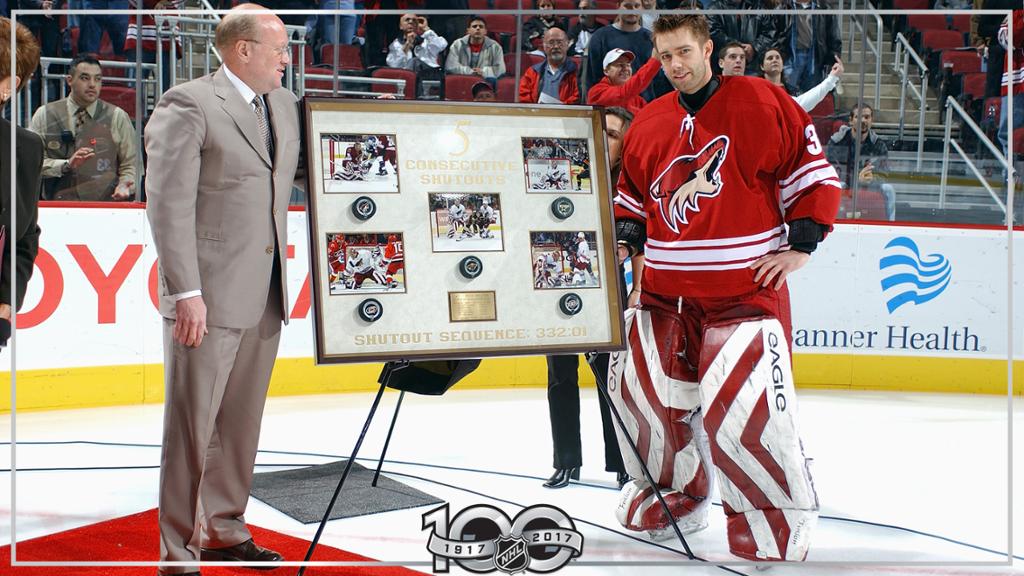 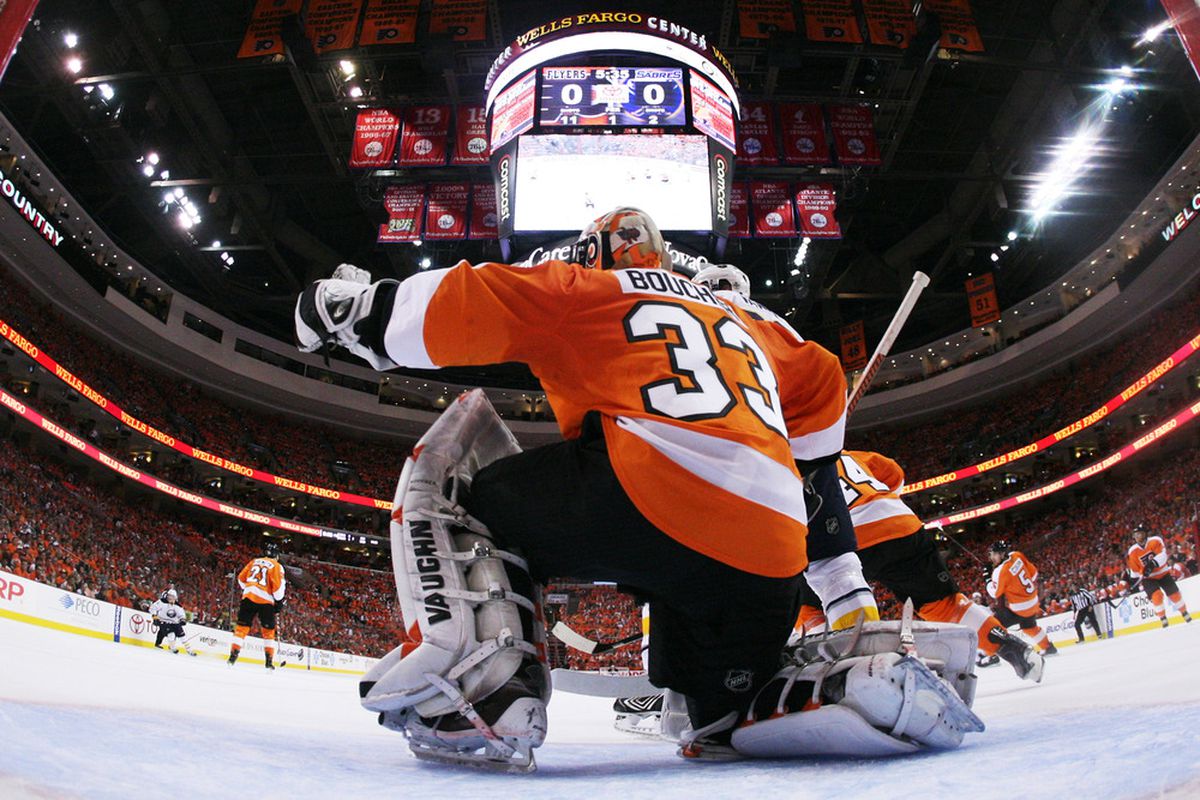 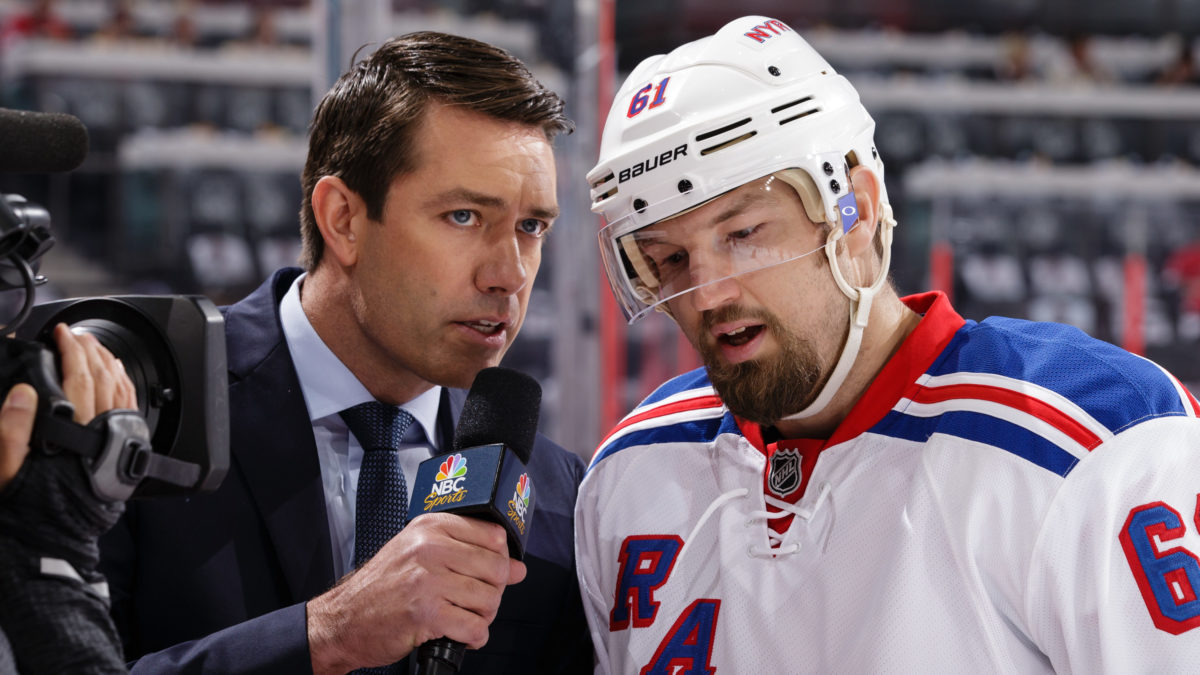