He was selected by the Colorado Rockies in the 9th round (171st overall) of the 1981 NHL Entry Draft. He is currently the head coach of the Iowa Wild of the American Hockey Leagues. He previously served 14 years as an assistant coach with Anaheim, Washington and the Colorado Avalanche of the National Hockey League and spent last season as assistant coach with the Pittsburgh Penguins’ Scranton-Wilkes Barre AHL affiliate.

Tim was a two-time All-Stater at East Providence High School. He played four outstanding seasons at Providence College. Tim captained the Friars’ 1984–85 squad and was rewarded for his outstanding play by being named an NCAA (East) First Team All-American and was selected as a finalist for the Hobey Baker Award as the nation’s best collegiate hockey player in 1985.

The 2019-19 campaign marks Army’s 32nd season of coaching at the NHL, American Hockey League, international and collegiate level. He coached his 1,000th NHL game on April 11, 2015, for the Colorado Avalanche against the Chicago Blackhawks. He returns to his home state each summer to coach and assist at youth clinics. 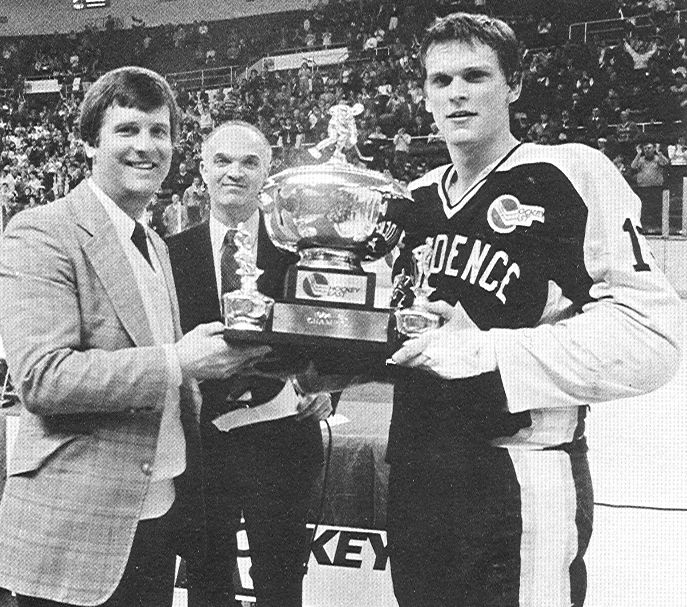 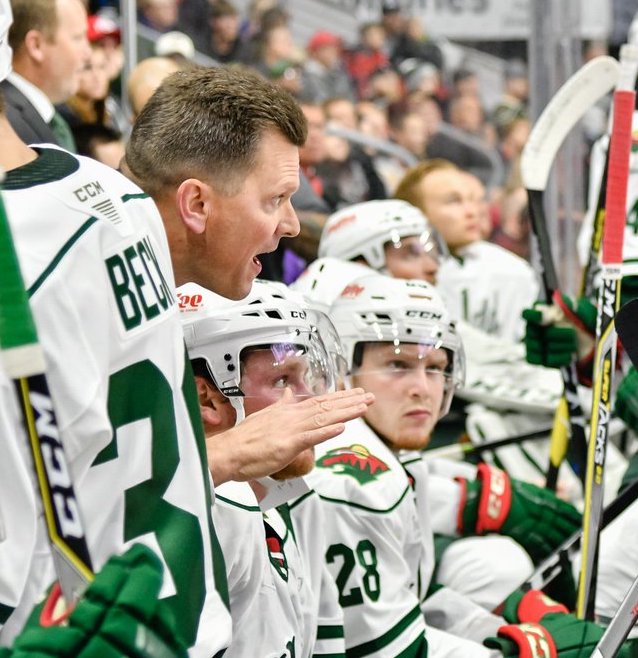 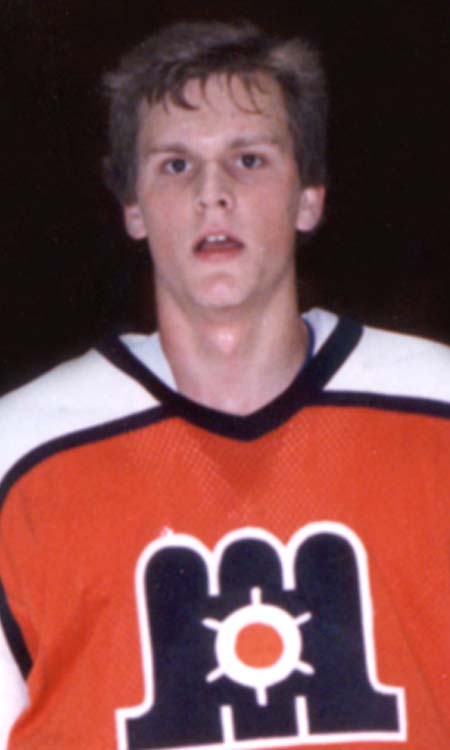 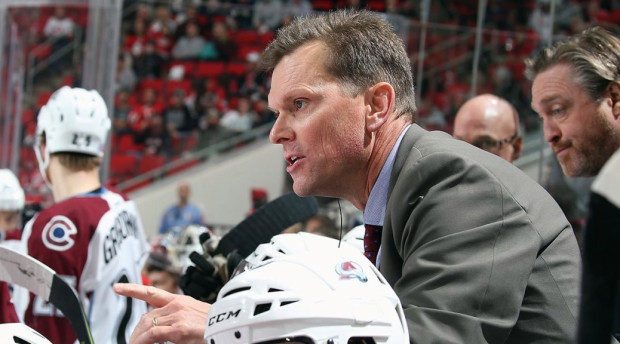