Dave was born in Warwick in 1968 and raised in Cranston. A 1986 graduate of Mount St. Charles, he was a two-time All-Stater at the Mount before accepting a scholarship to play what would be one of the greatest careers of any who have skated for the University of Maine or played in Hockey East.

Over his career with the Black Bears, Dave would become the program’s first two-time All-American, sharing those honors with his brother, Jack, his first time around in 1988. He would twice be chosen a finalist for the coveted Hobey Baker Award as our nation’s top collegiate player.

Cappie was also a two-time All-Hockey East and All-New England selection during his time in Orono and was the leader of Maine’s first two Frozen Four teams. His 1.85 points per game is the highest in Hockey East history in a minimum of 50 games. Despite playing only 3 seasons in Orono before turning pro, Dave remains the Black Bears’ all-time goals leader (65) and points leader (148) in just 85 games. He also recorded the second most assists in Maine history.

Directly out of high school, Dave was selected by the Pittsburgh Penguins as the 25th pick in the 2nd round of the 1986 NHL entry draft. In 1987, he would be chosen to play for the USA in the World Juniors.

Dave jumped right into the big time the year after college graduation, suiting up in six games with the Pens but spending most of the season in the minors. He was then traded four times in as many years, the first of those to Vancouver, where he and Jack became the first brothers to suit up at the same time with the Canucks.

In all, Dave played for five NHL teams – Pittsburgh, Vancouver, Tampa, San Jose, and Boston. On February 21, 1991, he had his most productive single game as a professional, when he had tallied four assists on the Canucks’ way to the playoffs.

He played his final four NHL games with San Jose during the 1993-94 campaign, spending most of the year at home with the Providence Bruins, where he had his most productive professional season scoring 29 goals and 53 points before retiring. 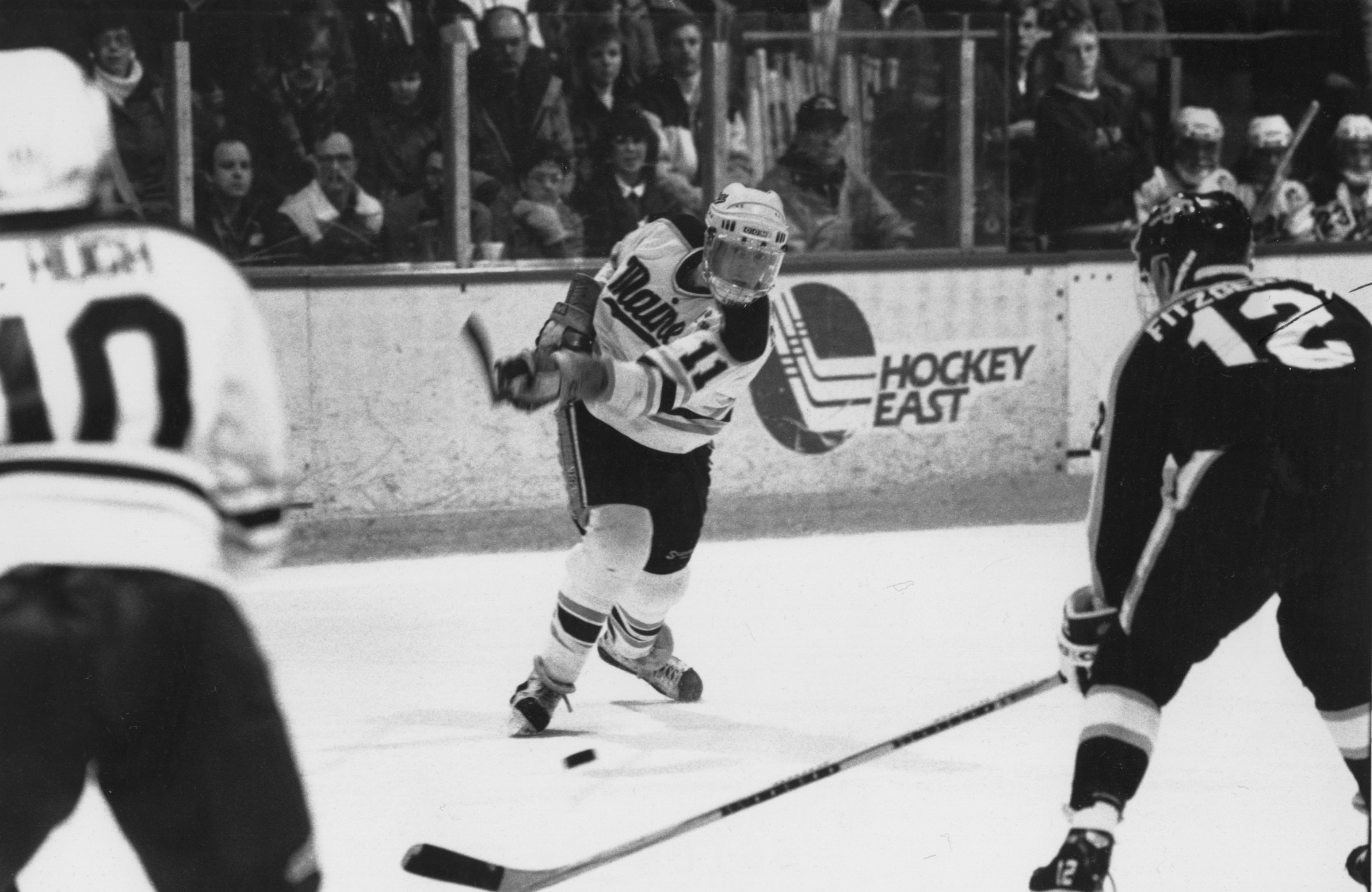 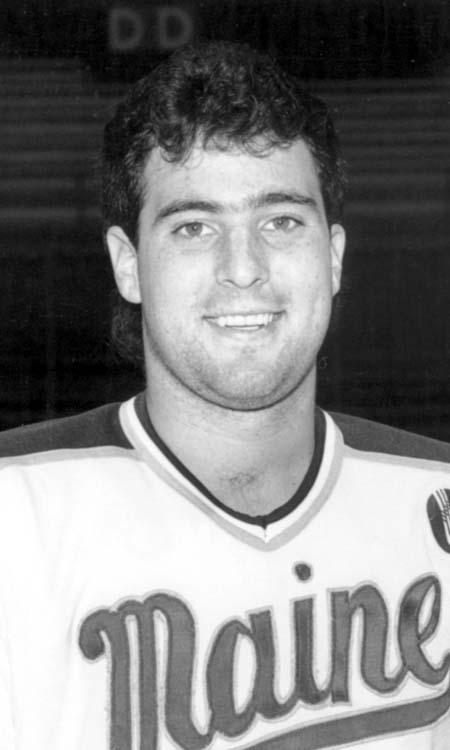 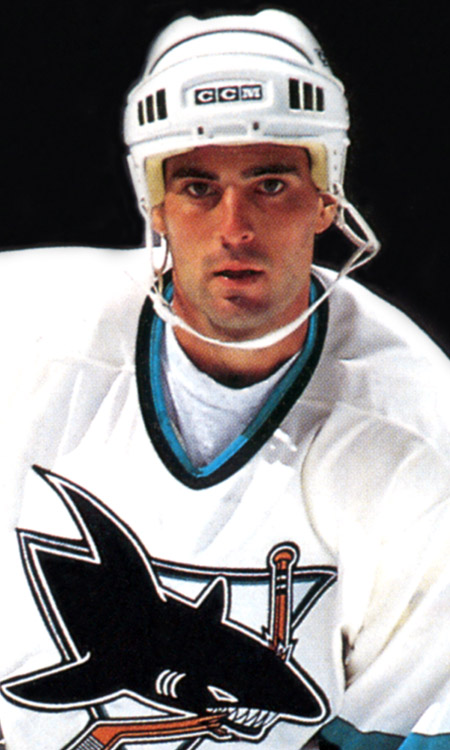