Louis Cimini, LaSalle Academy’s legendary and beloved coach and teacher, was an outstanding athlete in his own right and was inducted into six Halls of Fame during his lifetime. As testimony to his contributions to the game and community, the modest Cimini received a Presidential Citation and National Recreation Award for exemplary service to youth.

He joined the LaSalle faculty in 1946, where he taught math and science, was line coach in football and was later named hockey coach, a position he held until 1978.

Lou’s 32-year record behind the bench in hockey was a remarkable 572 wins, 185 losses and 34 ties, including six RI State Championships and one New England Championship. His teams missed the playoffs only once during that span. A true sportsman and always a gentleman, Lou never received a bench penalty. In tribute for his contributions to the game, the championship division of the RI Interscholastic Hockey League is named in his honor.

In addition to his work at La Salle, Lou was the long-time Recreation Director in North Providence, where his hometown’s Aquatic Center is named after him. He also served many years as a football referee and baseball umpire, and was a longtime official, former president and Hall of Fame inductee of the RI Gridiron Club. The LaSalle football stadium also bears his name.

He was awarded the Grantland Rice National Award for Sportsmanship in 1972 and was recognized by President Eisenhower for his outstanding service to youth. Most significant to Lou, many of his players went on to play hockey in college and professionally. Among them are some of the most recognizable names in the game who went on to make their own mark, carrying his legacy into the pro ranks as coaches and general managers.

Lou was also known to mentor and counsel many of his players and students in a number of supportive ways long after their LaSalle days. That can be counted among the many who would also go on to make important contributions to their communities as fathers, businessmen, coaches and educators. He sadly passed away at age 90 in 2010. 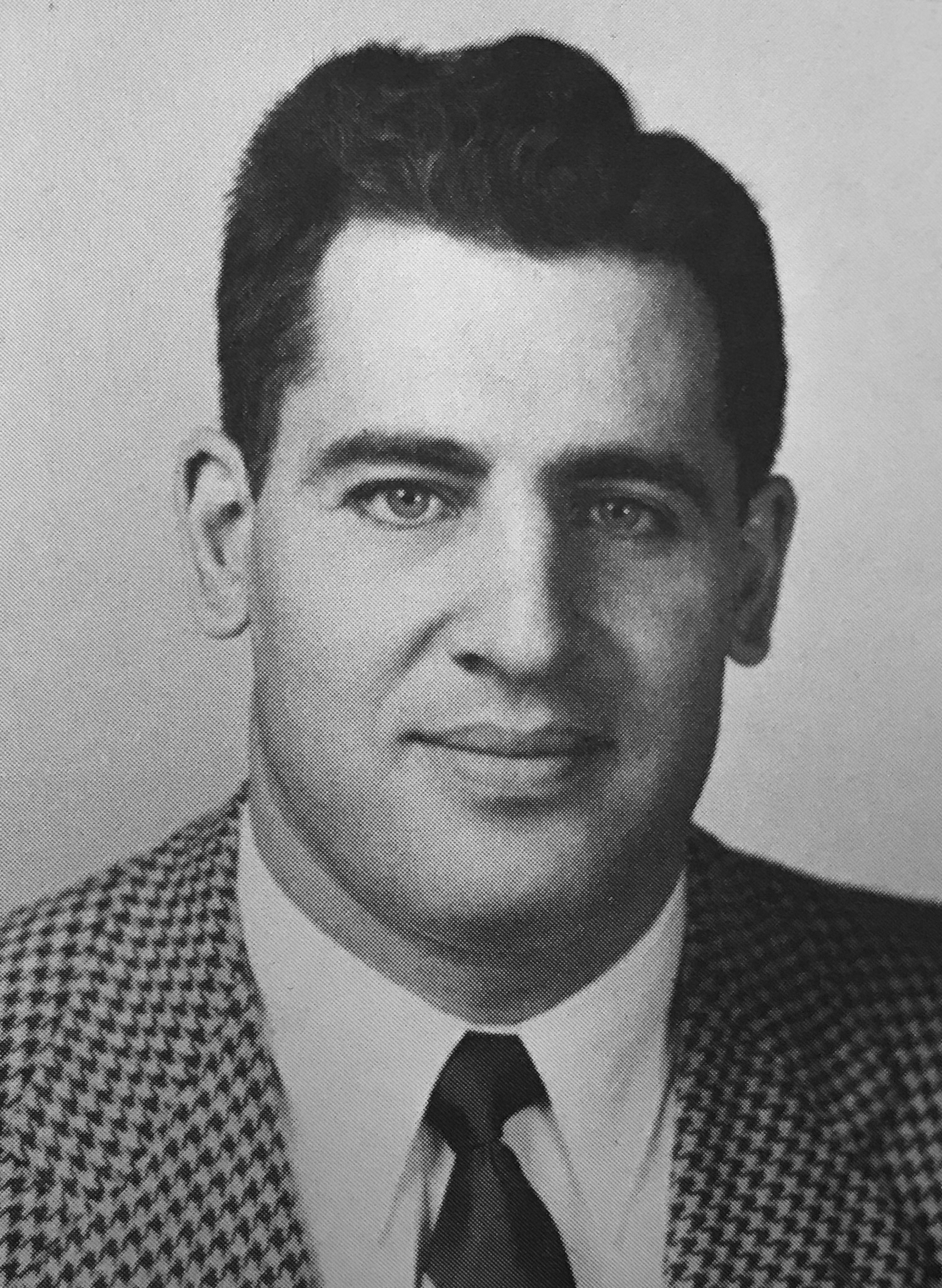 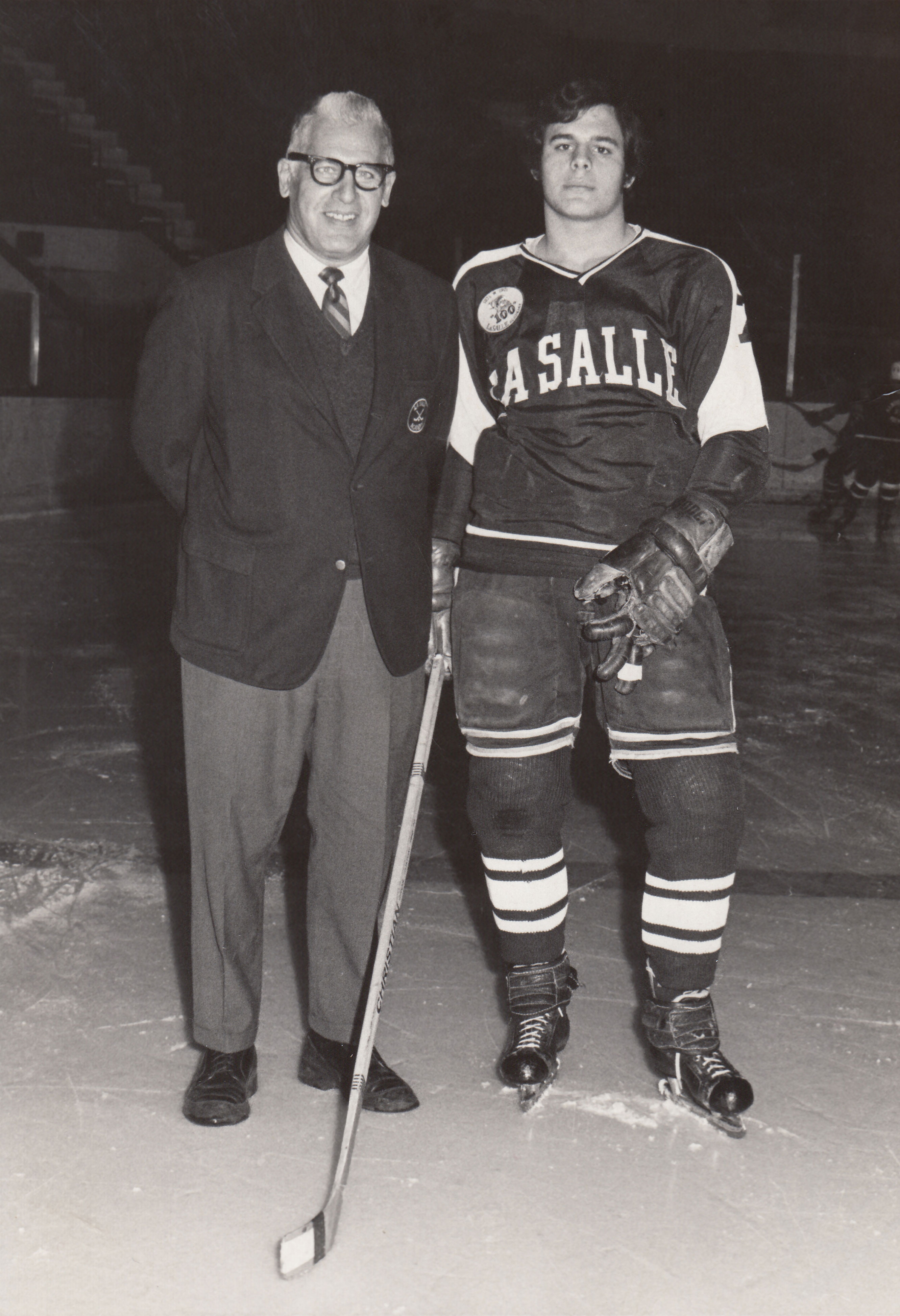 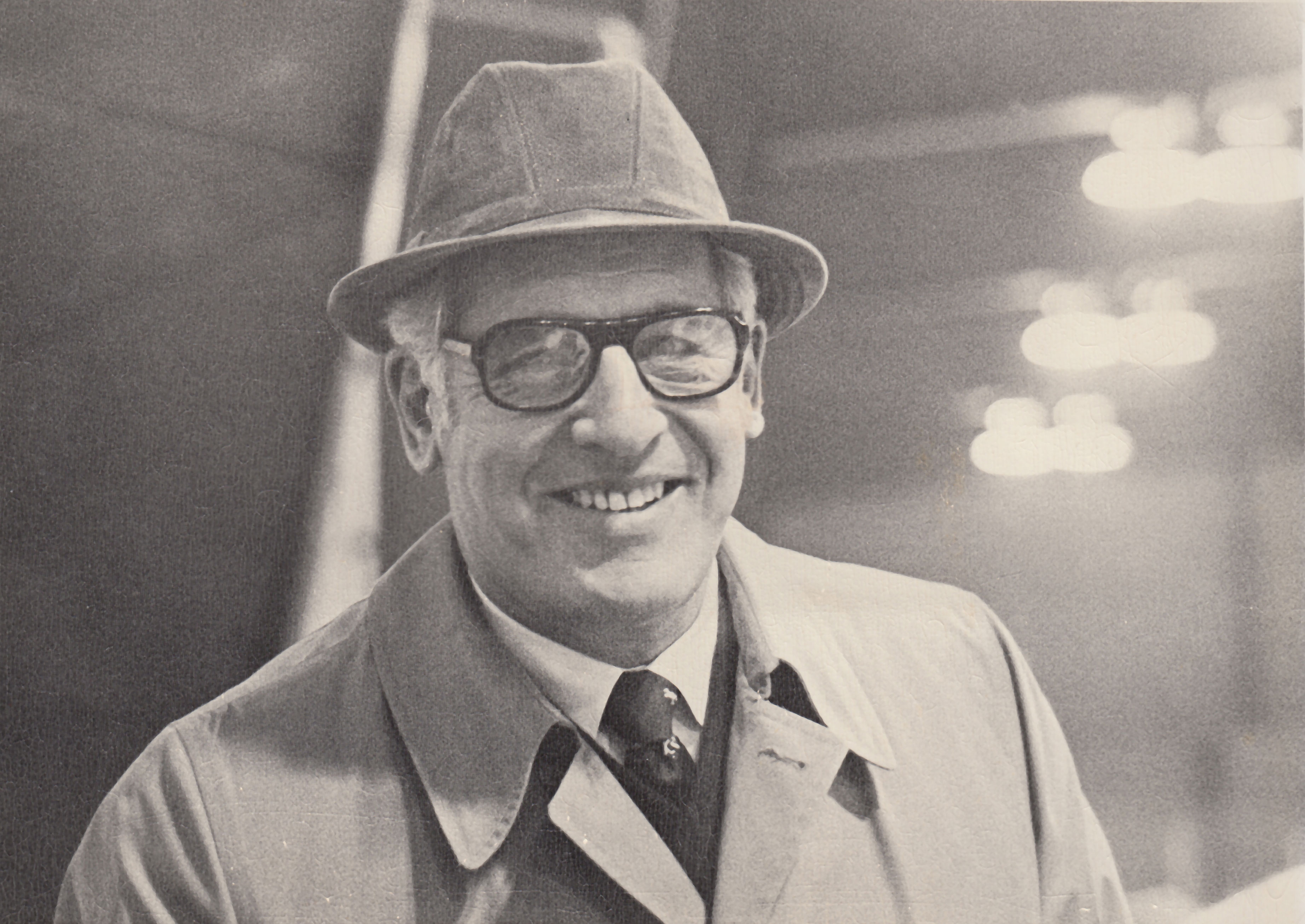 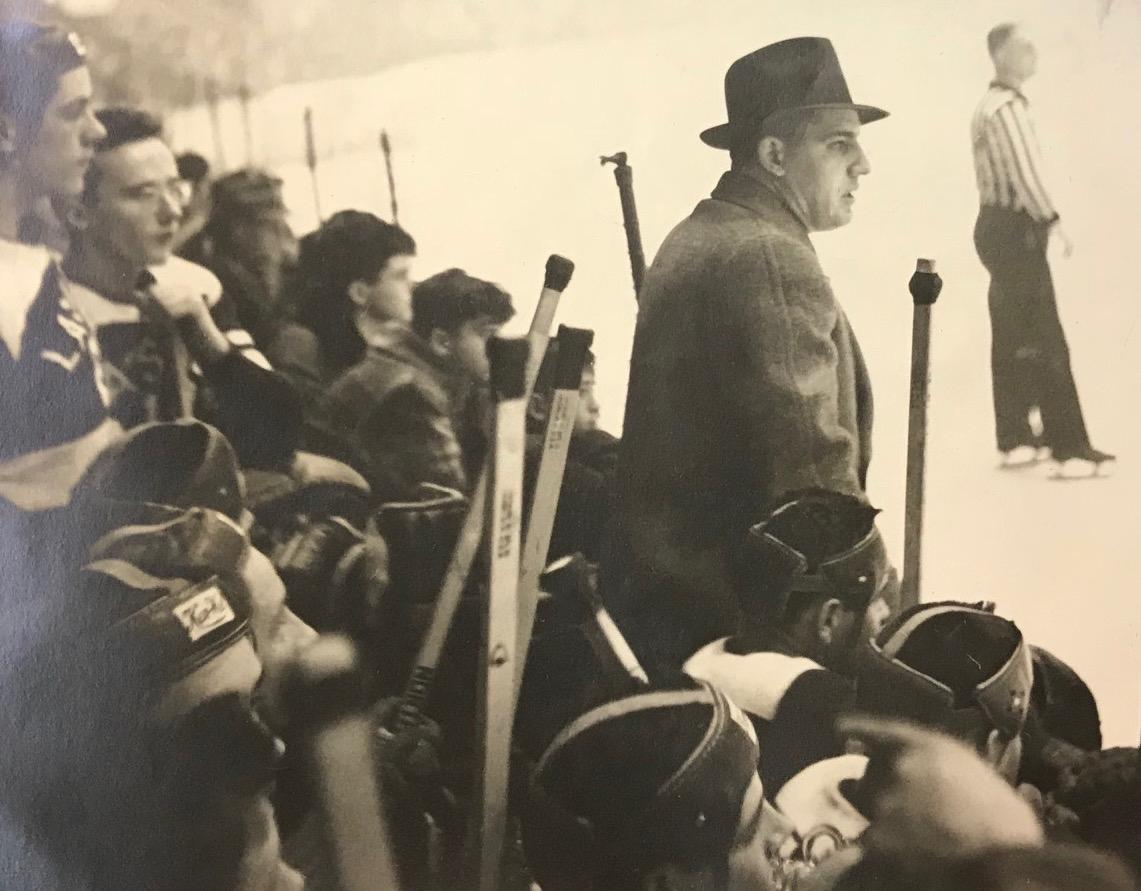