One of the true gentlemen in the sport, James Herd “Jim” Fullerton was born in 1909 in Beverly, MA. He became the first full-time coach at Brown University in 1955. In his early years, he sometimes had trouble filling out a roster at the Ivy League school known more for its academics than its athletics. But in the span of a decade, he had generated the evolution of a strong, substantial hockey program.

In the 1964-65 season, his team won the Ivy League Championship and went to the NCAA final four. It was the most successful hockey season in Brown University history and Fullerton was awarded the Spencer Rose Award as the nation’s collegiate hockey “Coach of the Year.”

Fullerton was considered one of the game’s great innovators with many crediting him with developing defensive plays such as the “Box”, “Triangle” and 1-2-1 “Diamond” tactics. He had a game strategy for each opponent that kept his teams competitive even when short on depth and talent.

Fullerton hired the first female assistant coach (Laura Stamm) to teach power skating and in 1964 had a Brown co-ed (Nancy Schieffelin) suit up in disguise and practice with the men to prove that women could play the game. The result would be that Nancy became the organizer for the Pembroke Pandas, the first recognized American college women’s hockey team.

Fullerton coached the US Team for the World Games against the Soviet Union and Canada in 1972. He also was a member of the US Olympic Committee from 1969-72 and later scouted for the Chicago Blackhawks and the New York Islanders.

As a player, Jim starred in goal at Beverly (MA) High School and went on to play football and hockey at Norwich University. Jim turned down the opportunity to turn pro in order to accept a teaching and coaching position at Northwood, a prep school in Lake Placid, NY.

He remained at Northwood for 24 years bringing that school solid recognition as a formidable hockey power and sending numerous players off to collegiate careers. During that period, Jim also worked as a top hockey official. From 1933-55, he refereed professional, collegiate and high school games in the Lake Placid area. He became vice-president of the New England Chapter National Amateur Championships in Lake Placid.

When he accepted the challenge to move to Brown, Fullerton continued to show his organizational skills as a prominent force in the formation and development of the American Hockey Coaches Association, which he also served as president.

In 1989, Jim was honored with the Hobey Baker Legend of Hockey Award. Three years later, the AHCA created “The Jim Fullerton Award” in honor of their spiritual leader. It recognizes an individual who loves the purity of our sport.

Whether a coach, administrator, trainer, official, journalist or simply a fan, the recipient exemplifies Jim Fullerton, who gave as much as he received and never stopped caring about the direction in which our game was heading. 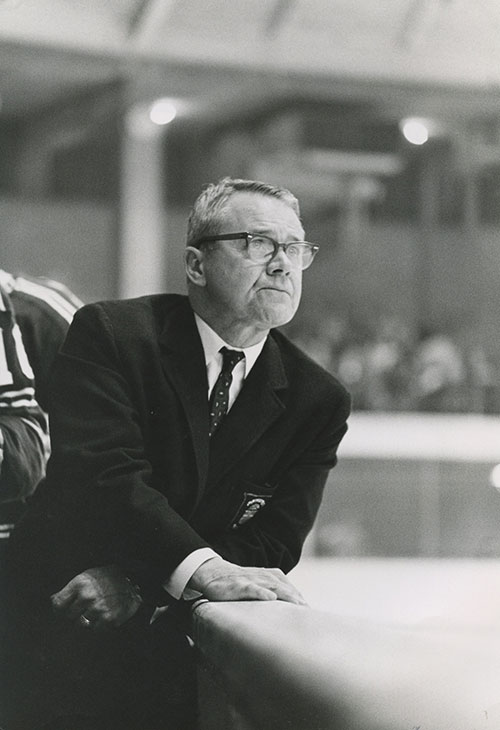 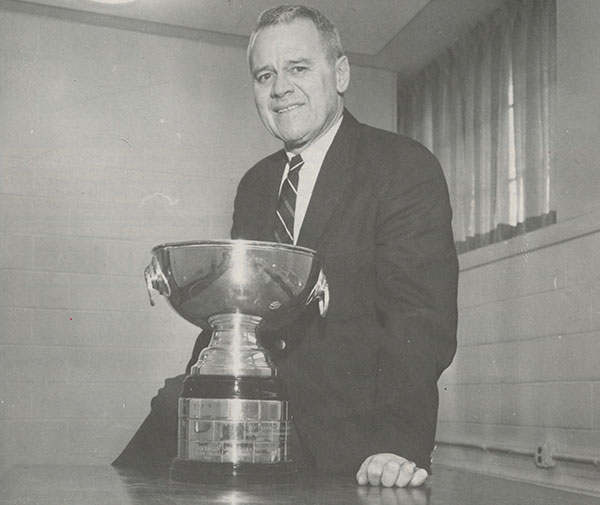 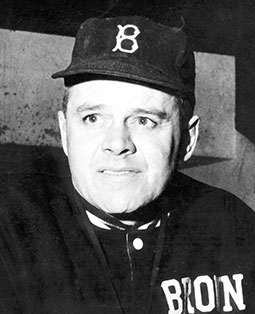 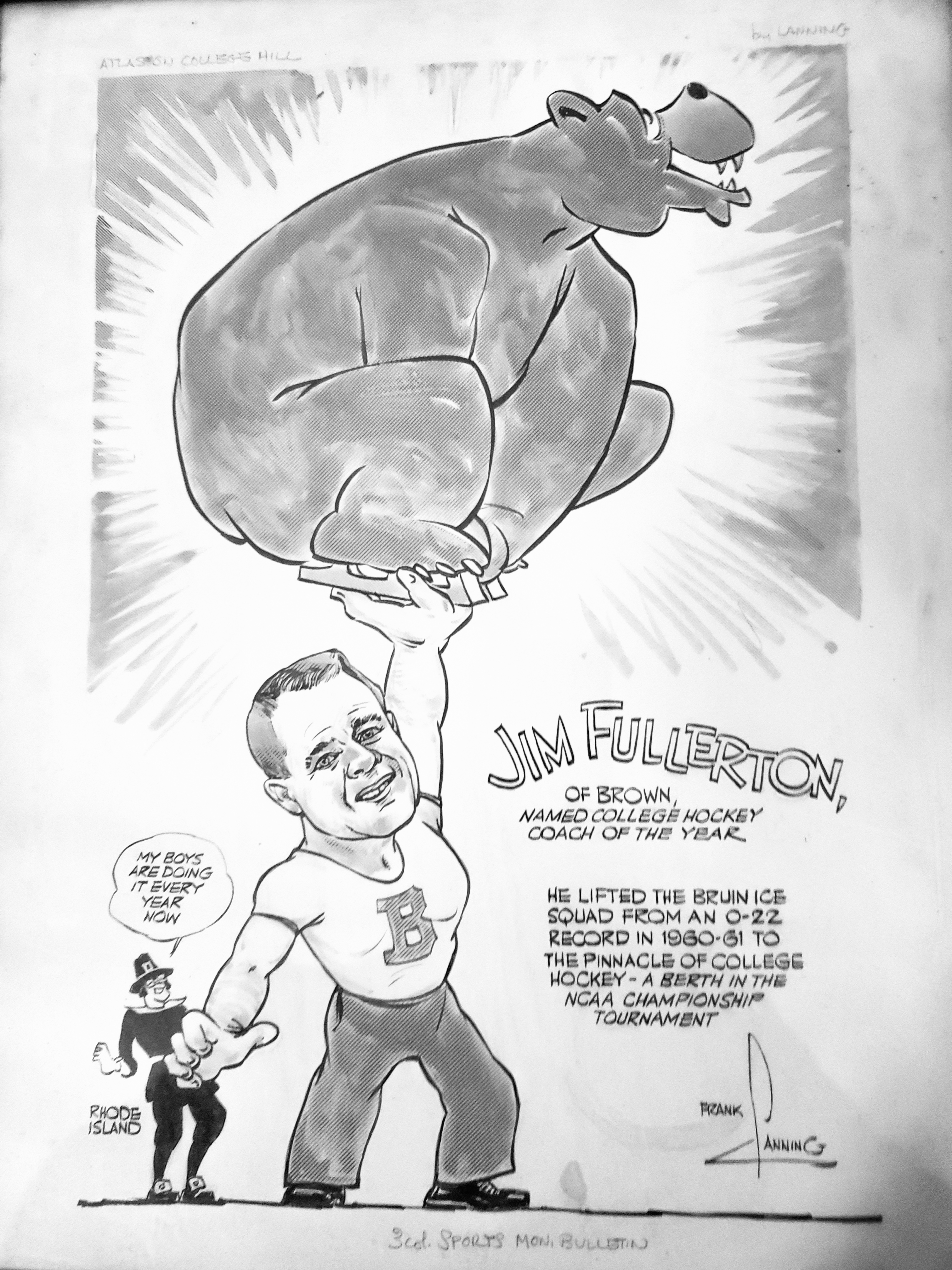