Born in 1969 in nearby Wrentham, MA, Garth was drafted out of Mount St. Charles in 1987 by the Quebec Nordiques.

During his junior and senior years at Mount St Charles, his team went 50-7-1 while capturing 2 RI state crown and 2 national championships.

Garth went on to play for the University of Maine and led the NCAA in wins for three straight seasons. He helped lead Maine to two Hockey East titles over his time in Orono and was named to the NCAA championship All-Tournament team in 1993 as the Black Bears captured its first National Championship.

At the time of his graduation, Garth held nine school records and shared two others, including an incredible .854 (66-10-3) win-loss percentage.

The 1993-94 season also saw Snow play for the USA National Team and in the Olympics in Lillehammer, Norway. He made his NHL debut with the Nordiques that same year, the first of what would be a sterling 12-year pro career.

Garth spent the majority of his first two pro seasons with the AHL Cornwall Aces, leading the league in wins his second year and leading all goalies in the playoffs in goals against average. That second season saw him called up to Quebec to play a couple of games in the regular season and make his first appearance in the Stanley Cup playoffs.

After the Nordiques team moved to Colorado, Garth was traded to the Philadelphia Flyers in 1995 where he played behind Ron Hextall. He took over the Flyers’ goaltending duties during the post season, leading Philadelphia to the Stanley Cup finals against the Detroit Red Wings.

During the 1997-98 season, Garth was dealt once again, this time to the Vancouver Canucks, where he stayed for the next two seasons before signing with the Pittsburgh Penguins in 2000 as a free agent.

After just one season in Pittsburgh, Snow signed with the New York Islanders in the summer of 2001. He officially retired as an Islander on July 18th, 2006, having played in 368 NHL games and recording an impressive 2.80 goals against average over his career.

On the same day, Garth was named the club’s new General Manager, a position he held for twelve years. He was named NHL Executive of the Year for 2006-2007 by Sports Illustrated magazine. 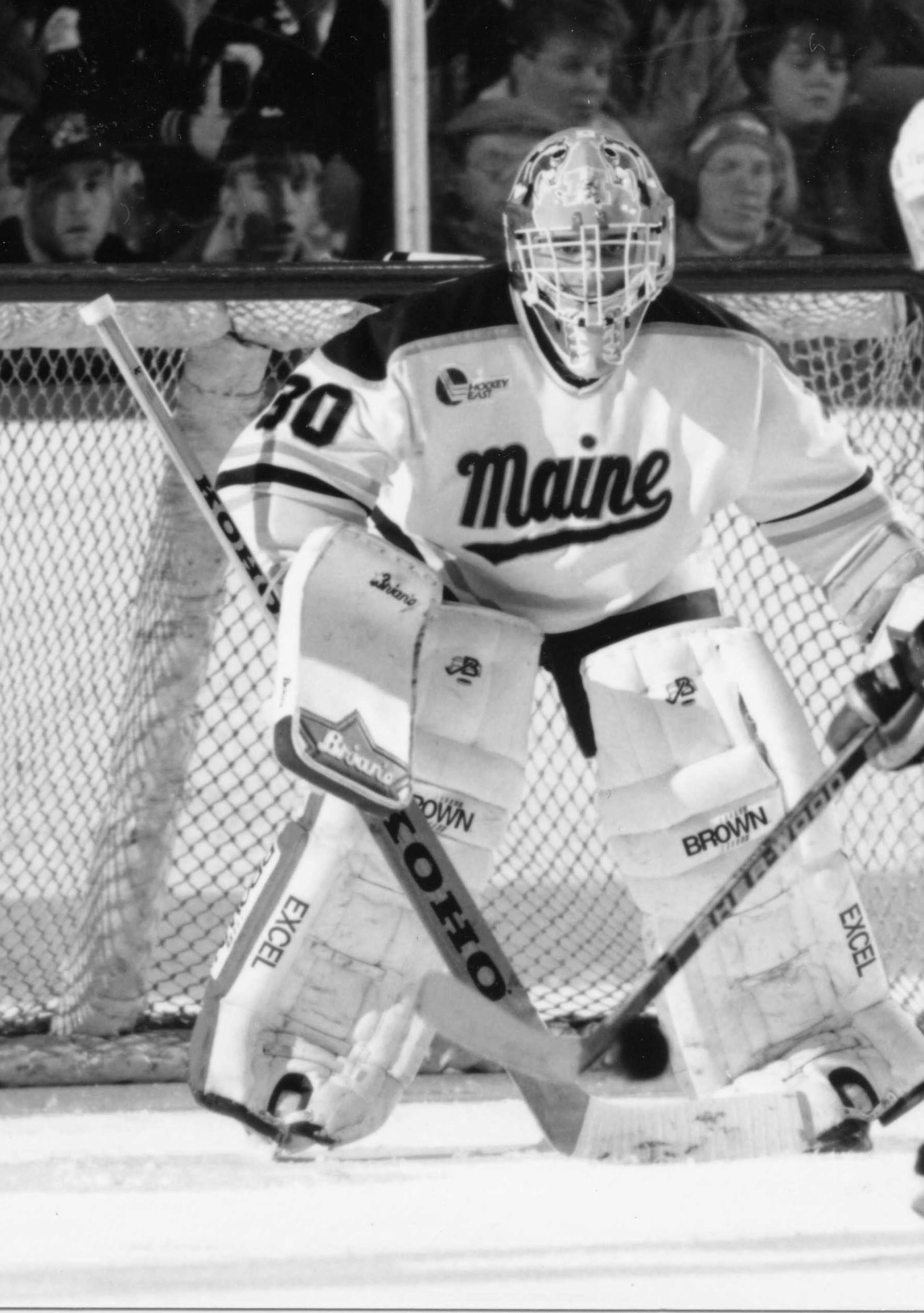 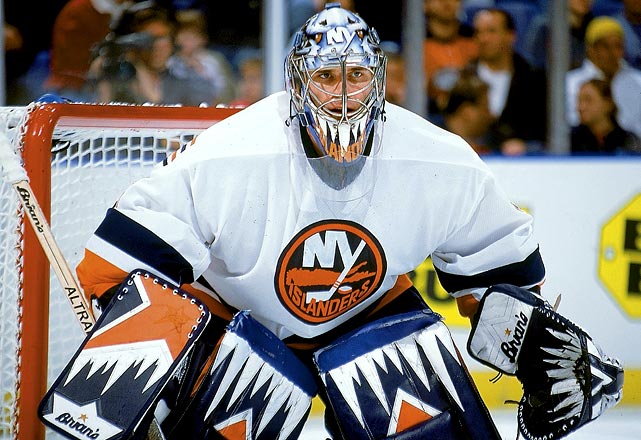 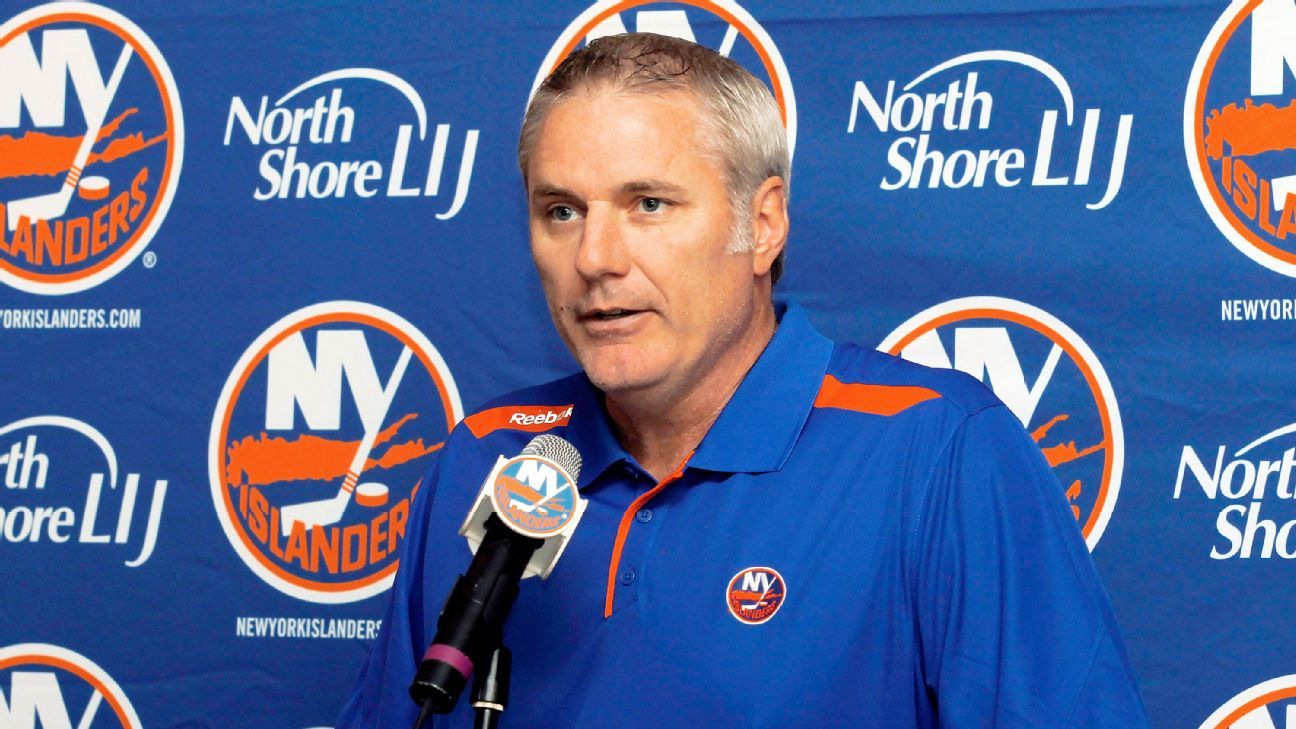