Along the northernmost stretch of North Main Street in Providence, where it meets the Pawtucket city line, the numbered streets, named 1st through 11th, reach up along the slope to the city’s East Side.

Built into that hillside, between 2nd and 3rd streets, sits a parking lot that was once the footprint of the iconic Rhode Island Auditorium, which opened in 1926 and was the home of RI hockey until 1972.

Over those 46 years, countless boys and young men who lived on those numbered streets volunteered to help clean the ice or sweep the stands of popcorn, torn tickets and cigarette butts after events – all for the precious payment of free ice time. Many of these “rink rats” would become not only RI’s mid-century high school hockey stars but also standouts in college, on amateur teams and on the world stage – and, in some cases, in more ways than one.

Jack, Gerry and David grew up on 7th Street, in the shadows of Miriam Hospital, just four blocks from the Arena. The youngest, David, an avid RI Reds follower and Auditorium “rink rat”, would remark how coincidental and convenient it was to live so close to the places where he was born, got repeatedly injured, and then so quickly treated.

Jack, the oldest, was born in 1925, Gerry in 1927. The “Irish twins”, as the family called them, would become the most accomplished of the three on the ice.

The trio starred in the somewhat informal local youth leagues that sprung up in the neighborhood surrounding the Auditorium. Jack would go on to play at Hope High School, as did David several years later. On the other hand, Gerry went to LaSalle Academy. According to family, Gerry, who was also a talented Golden Gloves boxer, was seen as someone who needed the structure and discipline a parochial school could provide.

Competing against each other for several years, Gerry got the best of Jack when he led his Rams to the 1943 state title. Jack and Gerry were both 2-time First Team All-Staters with the brothers being named together on the First Team in 1944.

After high school, Hanover, NH, came calling with a spot for Jack on what was then the nation’s most dominant hockey team, Dartmouth. He joined the team at the tail end of the Indians’ famous 46-game unbeaten streak, which was powered by the fellow Rhode Island greats he looked up to – Dick Rondeau, Ralph Warburton, and George Pulliam.

Gerry skated with several amateur clubs in the Boston and Providence area, including the Boston Olympics. Gerry never played professionally, although newspaper accounts reported that he turned down an offer from Lou Pieri to skate for the RI Reds.

The brothers played several seasons with the RI Scarlets with Gerry contributing to the US Senior Amateur Championship in 1948, the first of RI’s many national amateur titles. He then set his sights on a higher level of play – the US National Team. He would more than make the grade.

Always a prolific scorer, he tallied a remarkable 75 points on 33 goals and 42 assists in 46 games as the USA National Team prepared for the 1949 Worlds. He would go on to score 6 goals and 3 assists in Stockholm as the USA captured the bronze medal.

Gerry capped his USA play at the 1952 Olympic Games in Oslo, Norway, where he scored 2 goals and 4 assists. For all that he meant to his team, the Silver medalists chose the feisty winger to be their flag bearer, as he was in the 1947 World’s. Not a surprise because “Killy”, as he was known, was more than an offensive force. He was the nails of his USA teams. Never one to back down or get pushed around, he always seemed the first to come to a teammate’s defense or drop his gloves if the occasion warranted.

Interestingly, after his playing days and, perhaps, influenced by his Catholic education and a need to decompress, Gerry entered a monastery in upstate New York. His family recalls with some amusement that his “retreat” lasted only a few weeks, just long enough for him to fully realize that there was “no one there to do his laundry or iron his shirts.”

After a tour of duty in the Navy, youngest brother, David, joined his brothers, helping to run their father’s tool & die business on Charles Street in Providence. Jack and Gerry would eventually depart to open their own successful business  – International Packaging, also known as Interpak, whose national reputation for fine custom packaging remains today.

David used his considerable business acumen to expand the family business and create a new and, eventually, highly acclaimed entity – the Roger Williams Mint. He would expand the overall operation and move it to a 9-acre manufacturing facility in Attleboro, MA, encompassing jewelry findings, tokens, and coin manufacturing to include the Roger Williams Mint and New England Pewter, all under the name of Kilmartin Industries.

The Mint, itself, soon earned a worldwide reputation for its coin and precision high relief medal stampings. Among its international clientele were countries for which the Mint stamped new coins. As its reputation grew, it opened the door for David to lure many other prestigious accounts, including both the International and US Olympic Committees.

David won the contracts to strike the coveted Gold, Silver, and Bronze medals, as well as to create other related items, for a number of Olympiads, the last of which were the Games in Sarajevo, Calgary, and Atlanta. Hockey had come full circle for the Kilmartin name and David sold the business in the late 90’s.

Well before his passing, in 1966, David and his wife established “The David and Betsey Kilmartin Charitable Trust” to increase the reach of their mutual desire to quietly give and support – an effort that his wife, Betsey, continues to this day. 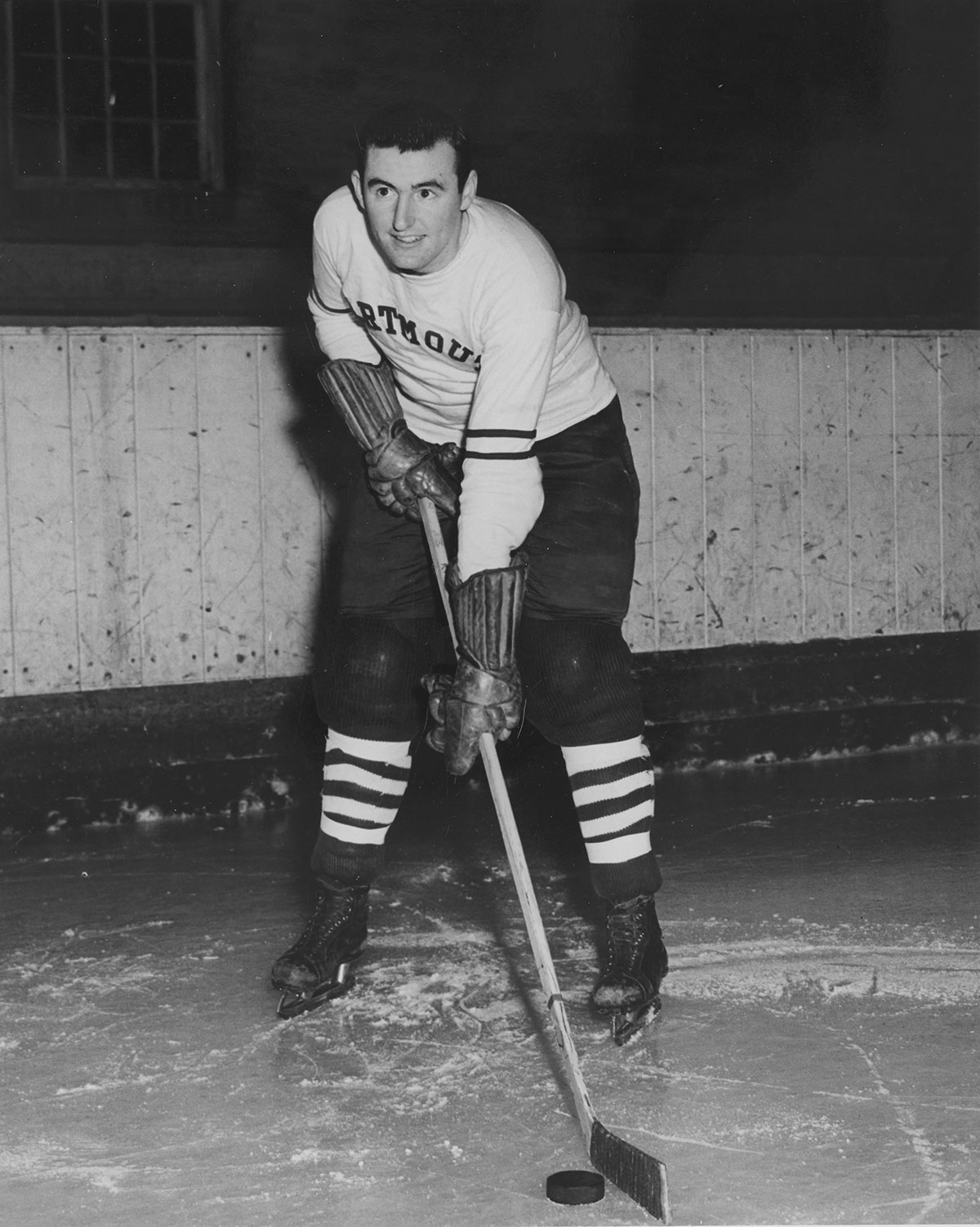 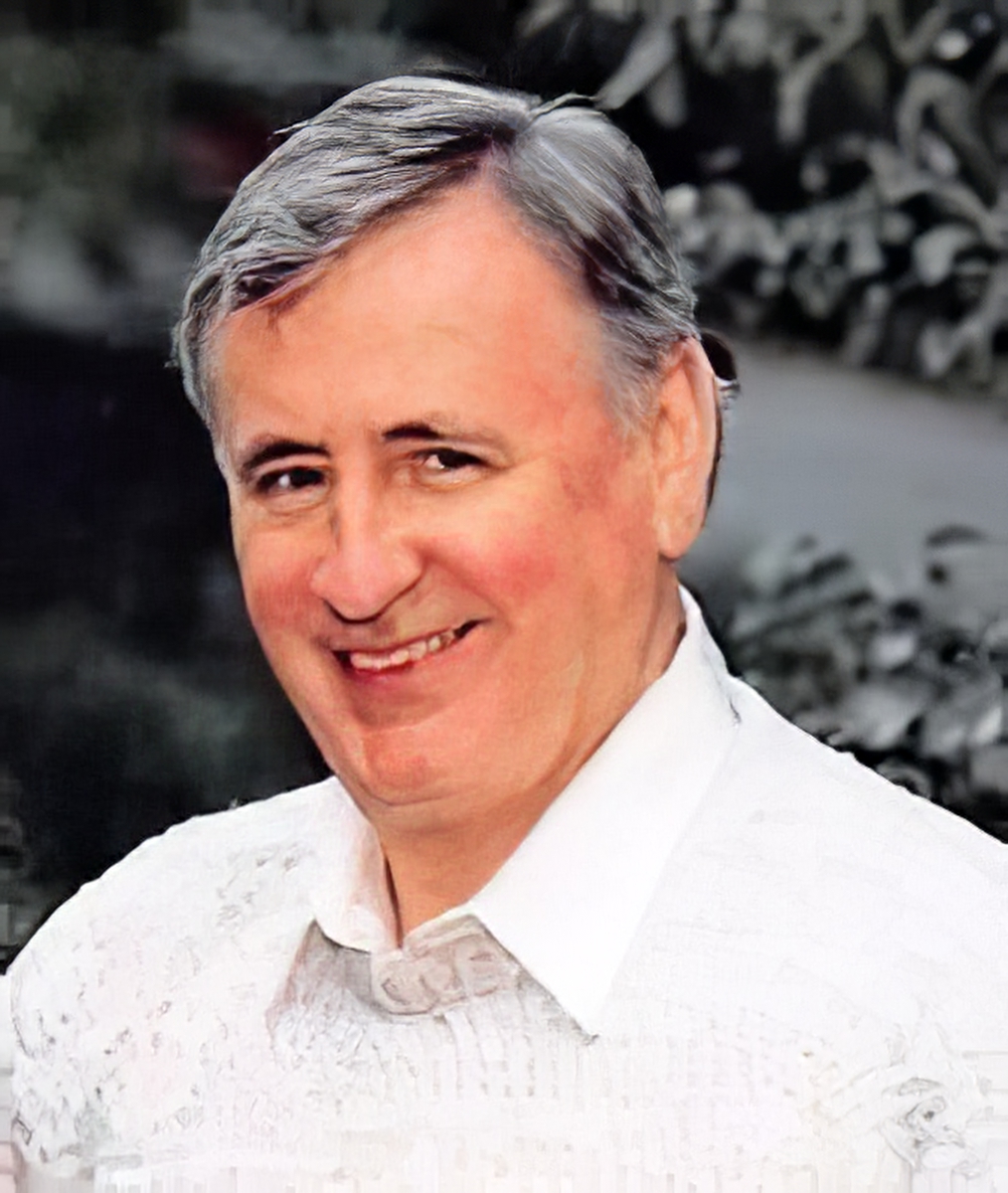