Inducted into the Boston College Athletics Hall of Fame in 1980

Defenseman Tom Mellor was born in 1950 and raised in Cranston, RI. He came up through the collegiate hockey ranks, playing with Boston College after starring at Northwood Prep School in Lake Placid.

As a Boston College freshman in 1968-69, Tom scored nine goals and 19 points in his 17-game season. He had a great sophomore campaign, tallying 21 goals and 44 points in 26 games. He followed that up with 40 points in 25 games the following year. Mellor also played 18 games for the U.S. National Team that season, scoring a goal and five points in international competition.

One of the highlights of Mellor’s hockey career occurred in 1972 when he played for the U.S. Olympic Team, which brought home a silver medal from Sapporo, Japan. He also represented his country at the 1972 and 1973 IIHF World Championships.

Mellor returned to Boston College for his senior year in 1972-73, taking a year off from school during his international appearances with the U.S. National Team. In 30 games he scored six goals and led the nation with 45 assists. He was selected an All-American in 1973.

Tom was inducted into the college’s Varsity Club Hall of Fame in 1980. His jersey was retired and hoisted to the Conte Form rafters in January of 2019.

In 1973-74 Mellor joined the NHL’s Detroit Red Wings, the club that drafted him in the firth round, 68th overall in the 1970 Amateur Draft. He suited up for 25 games with the Red Wings, scoring two goals and six points. He also played in 23 games with the AHL’s Virginia Wings as well as in a six-game stint in the British League with the London Lions where he had seven points in six games. In 1974-75 he played in one final NHL game with the Red Wings. His career totals were – 26 games played, two goals and six assists. The remainder of the year was spent in Virginia where he had 17 goals and 52 points with the AHL’s Wings.

In 1975-76 Mellor played 34 games with Vastra Frolunda of the Swedish Elite League, scoring eight goals and 16 points. He also suited up for 13 games with the Toledo Goaldiggers of the IHL, scoring 15 points. He returned for one final year of pro hockey with the Goaldiggers in 1976-77 where he averaged a point per game over 75 games. He went out in style, winning the prestigious James Gatschene Memorial Trophy, given to the Most Valuable Player in the IHL. 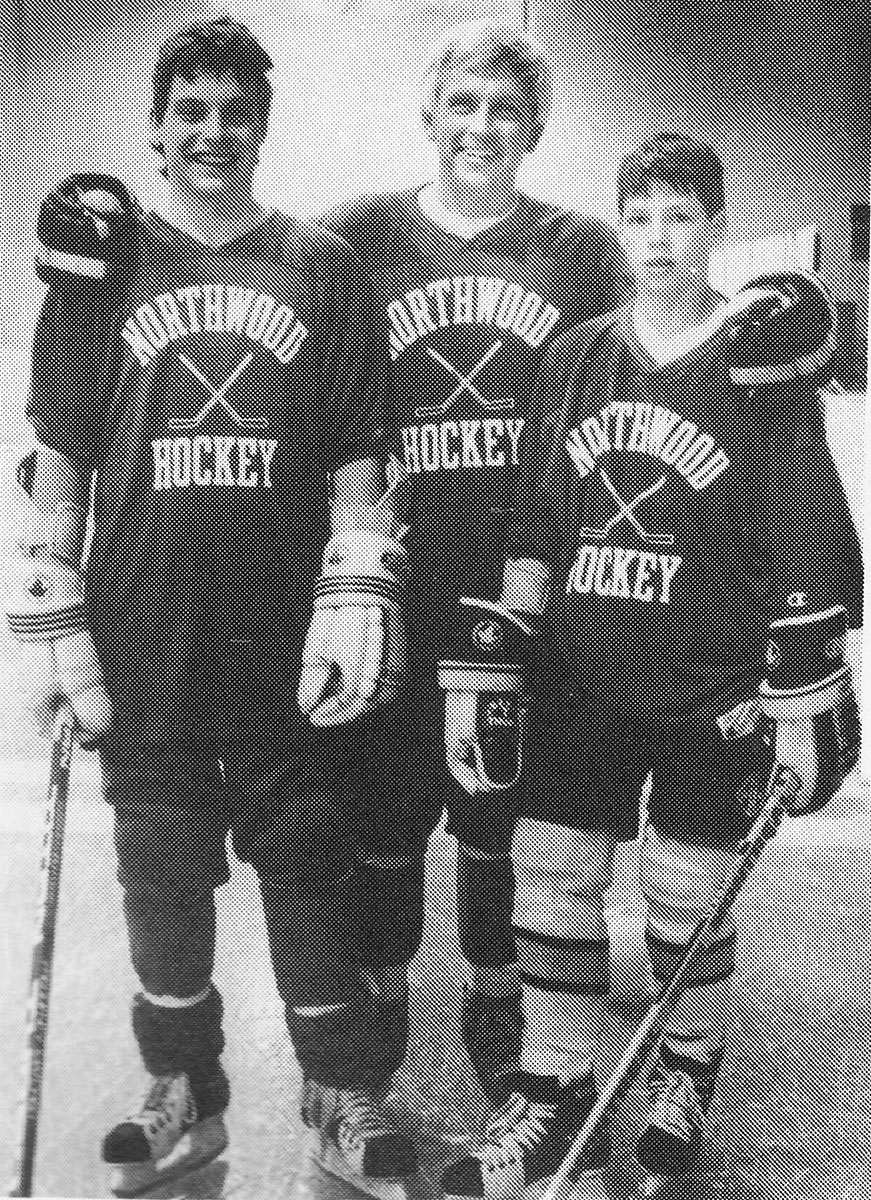 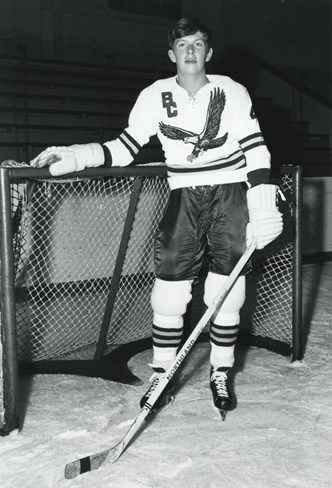 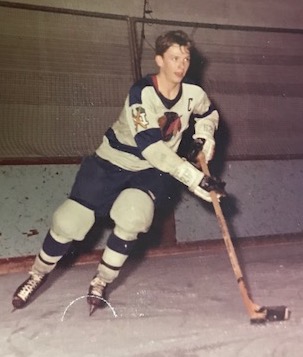 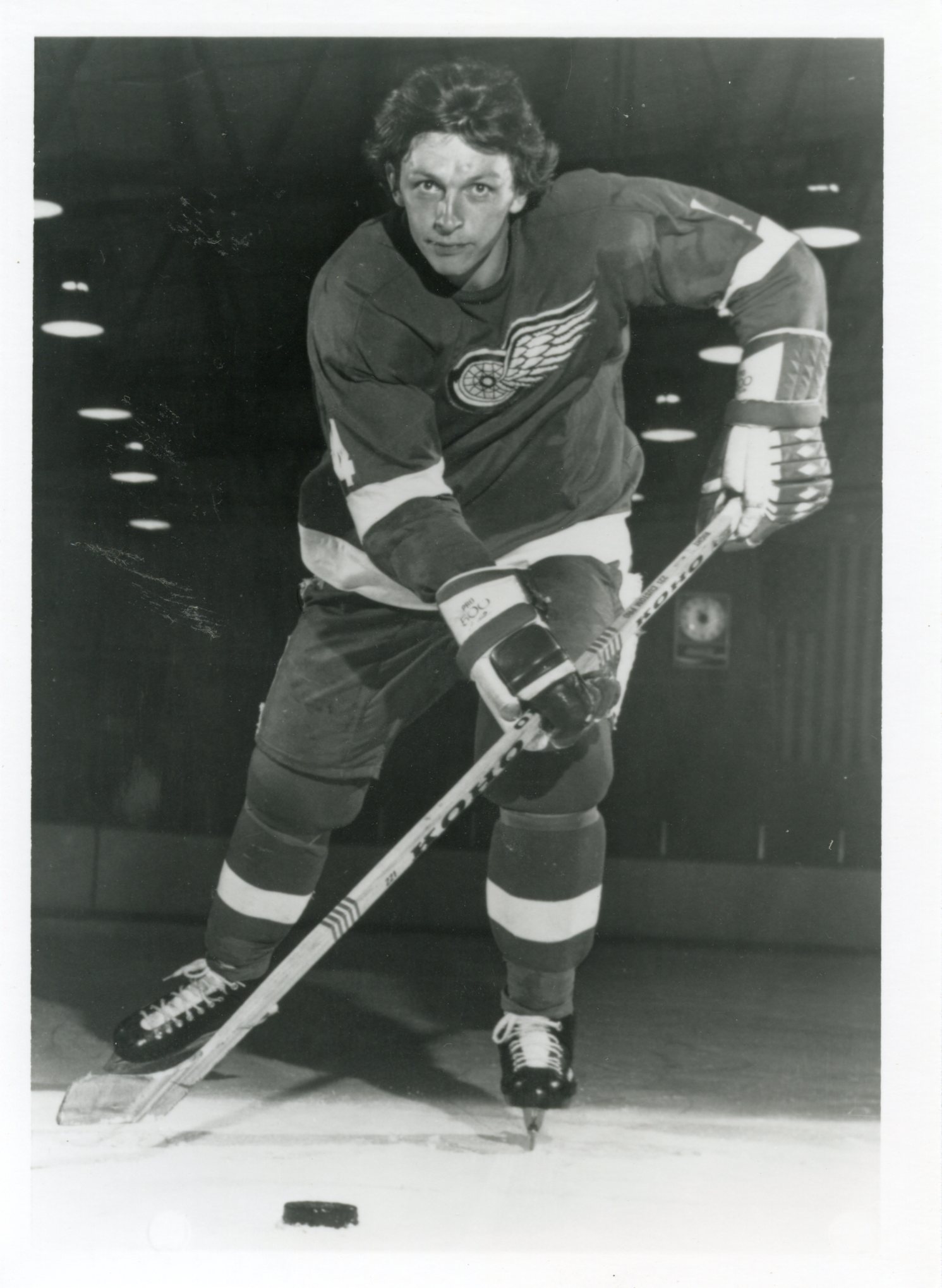 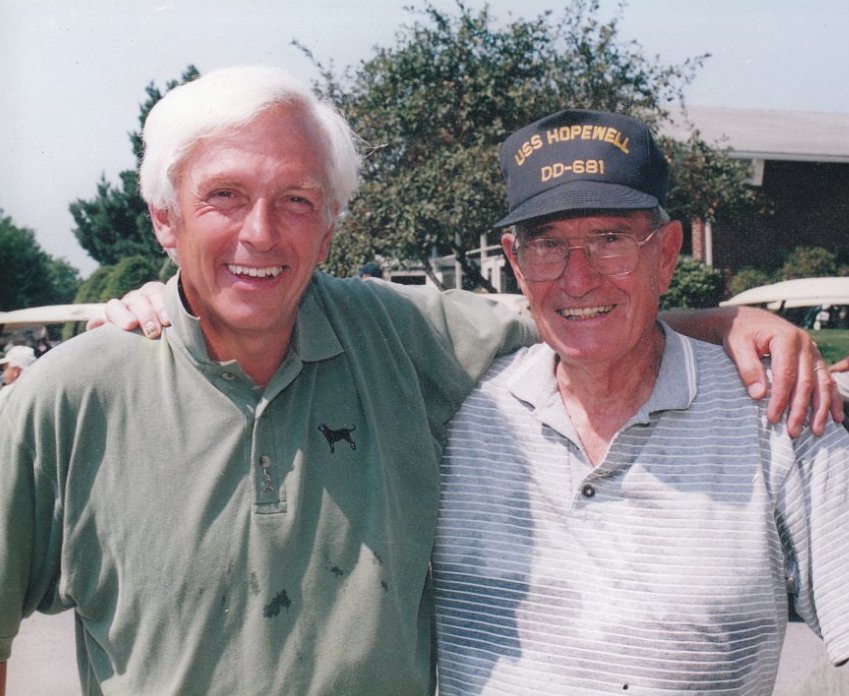