Bob Bellemore was born in Smithfield, RI and became a standout goaltender at LaSalle Academy, earning All-State honors in both 1958 and 1959.

In 1964, as a sophomore at Providence College, he backboned his Friars team to its first-ever ECAC championship and first-ever berth in the NCAA Final Four, now known as
the “Frozen Four.” His outstanding play earned him a 2nd team selection on the NCAA’s All-Tournament Team.

During his time at the college, Bob also showcased his agility and backstopping skills as a star catcher and third baseman, serving as captain of PC’s baseball team in his senior year. He would later become a 2-time All-American in men’s fast-pitch softball, helping Connecticut’s Raybestos Cardinals to three national championships.

After graduation, Bob taught at Smithfield High, where he started the school’s hockey program. He passed on the reigns of the team when he was recruited to be a part-time assistant volunteer for the Providence College hockey team. In 1972, he joined head coach Lou Lamoriello’s staff as a full-time assistant – a position he held until 1986. In 1986-87, Bellemore held the title of Arena Director and was in charge of the day-to-day operations of Schneider Arena.

In 1987, Bellemore left Providence College to serve as the goaltending coach for the New Jersey Devils, a position he held until 1991, when he returned to PC to pursue a master’s degree in special education. At that time, Bellemore also re-joined the college’s hockey family, this time as the women’s goaltending coach.

Bob would go on to serve as assistant coach of the women’s team for 19 years before retiring in 2012. The American Hockey Coaches Association honored him with their Assistant Coach of the Year Award in women’s hockey that same year. The following spring, he was inducted into the Connecticut Fast-Pitch Softball Hall of Fame.

In addition to coaching at Providence College, Bob has also been involved with the USA hockey elite training camps that take place in Lake Placid, NY, and St. Cloud, MN, leading the goaltending segment of the camps. His son Bruce, a 1991 PC graduate, also played hockey for the Friars. 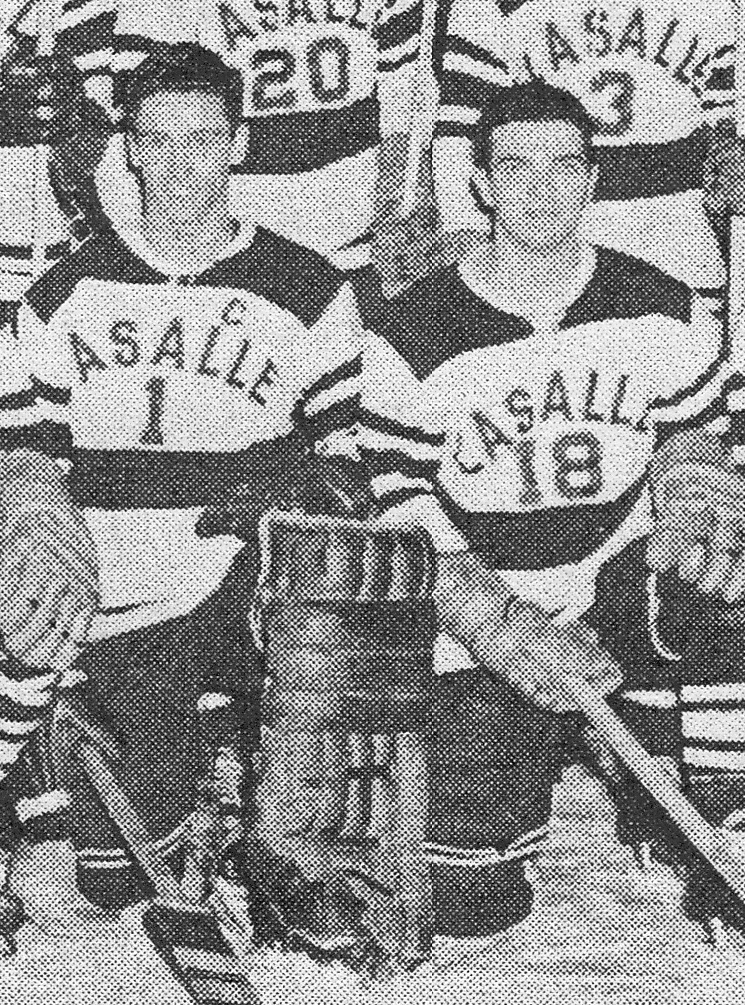 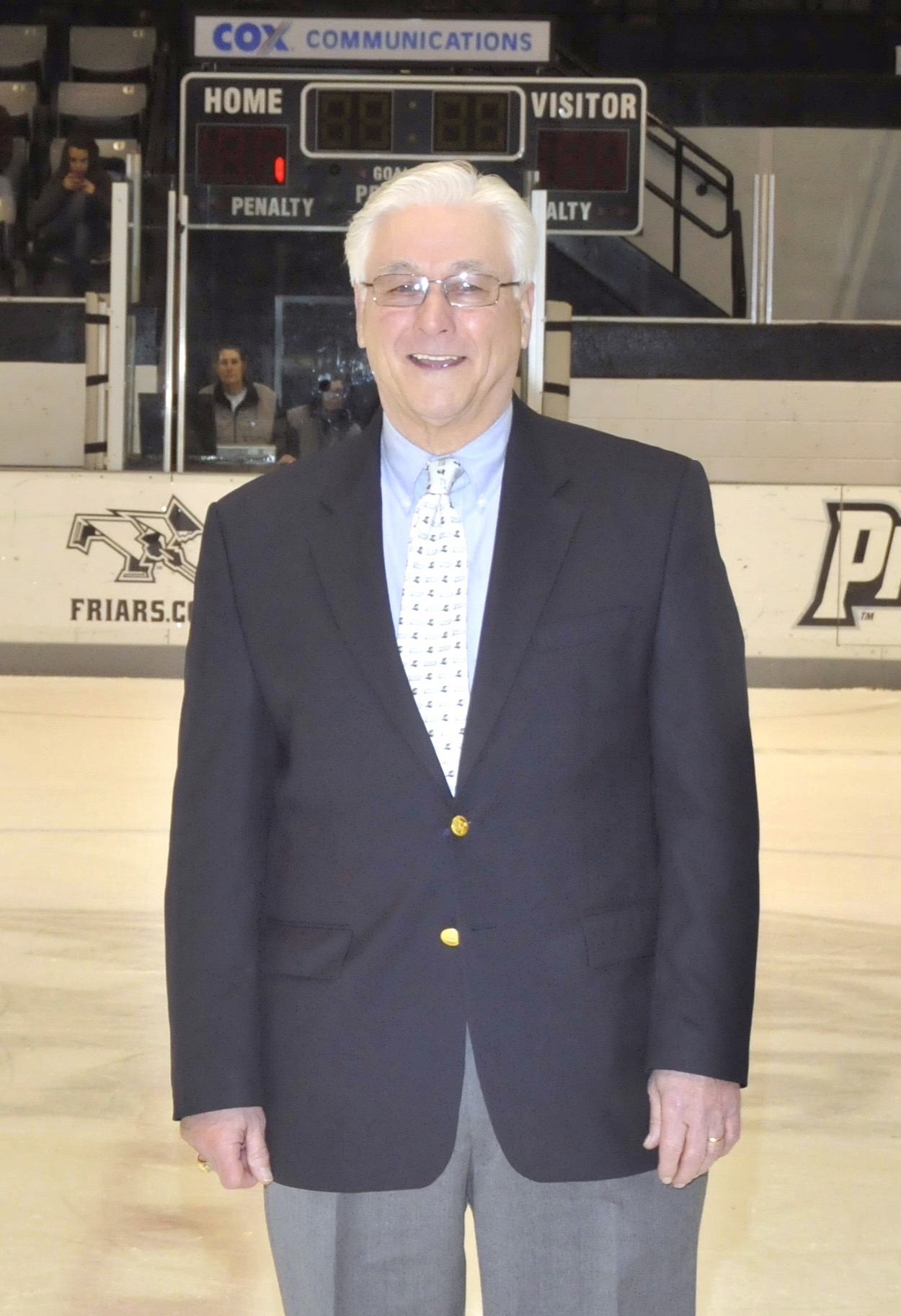 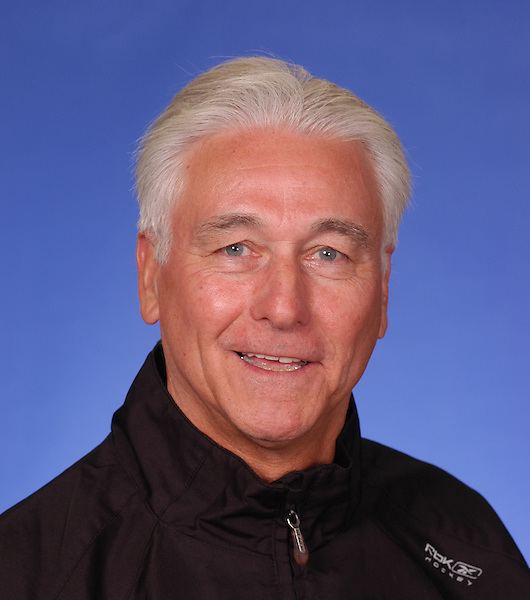 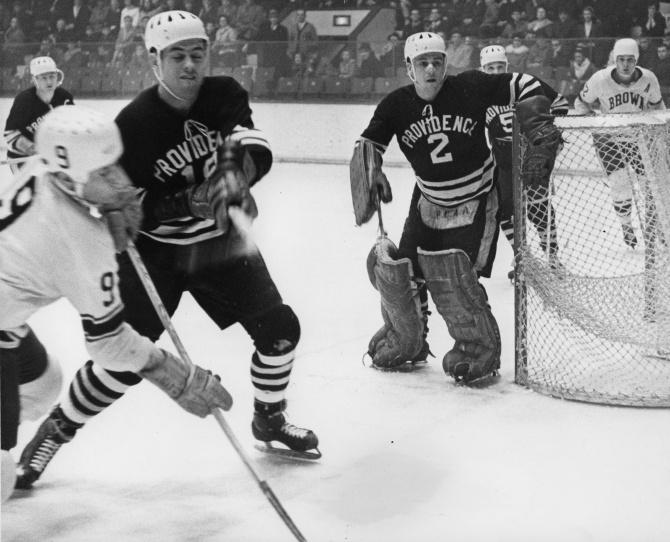 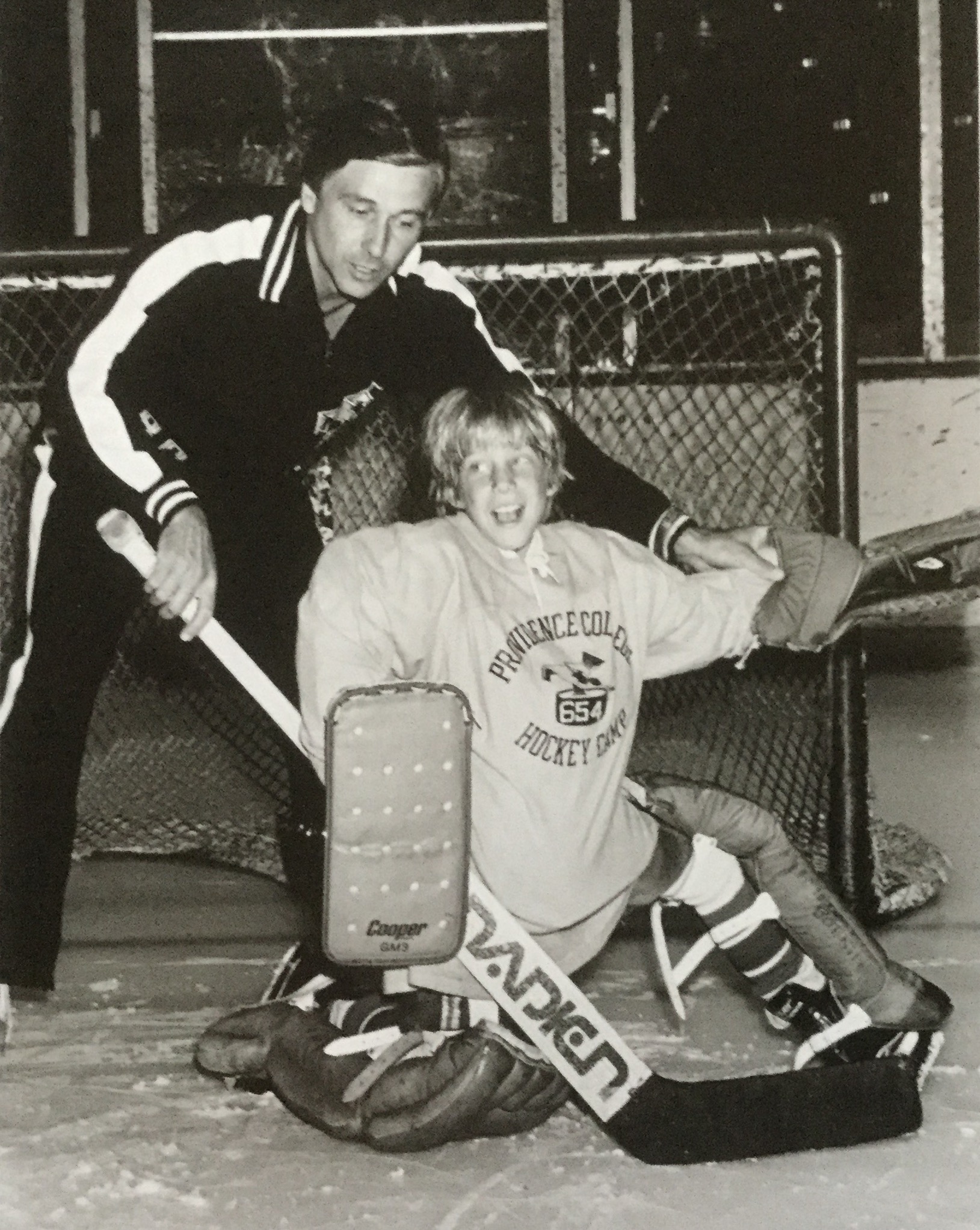