Center Harvey Bennett, Jr., stood 6’4″ and used his size and reach to good effect during his five years in the NHL. He was born in Cranston, RI, in 1952, the son of American Hockey League Hall of Fame goaltender, Harvey Bennett, and brother to four siblings who each played professionally – Curt, Bill, John and Jim.

Harvey earned All-State honors at Cranston East in 1969, leading his Thunderbolt team to the Rhode Island state and New England championships. Bennett enrolled at Boston College upon graduation and spent three seasons with the Eagles before turning pro.

His large frame and physical strength made him a difficult person to beat on face-offs and move out of the slot. After scoring 31 goals for the IHL’s Des Moines Capitols in 1973-74, the young pivot was signed as a free agent by the Pittsburgh Penguins. He spent most of the 1974-75 season in the American Hockey League with the Hershey Bears but made the Pens out of training camp in 1975.

Part way through the 1975-76 schedule Bennett was traded to the Washington Capitals for veteran left-winger Stan Gilbertson. He contributed solid two-way play for his new club and was picked to join his brother, Curt, on Team USA at the inaugural Canada Cup in 1976. Two months after the tournament ended, Harvey was picked up by the Philadelphia Flyers.

Early in 1977-78, Bennett was traded to the Minnesota North Stars where he scored eleven goals playing on a line with Alex Pirus and Tom Younghans. When the Stars failed to make the post-season, the big center was again selected to represent the USA, this time at the World Championships.

In 1978-79, he was a role player on the St. Louis Blues then spent the following year with the CHL’s Birmingham Bulls. Bennett retired in 1982 after playing two years with the Furukawa Denko club in Japan where he again suited up with Curt. 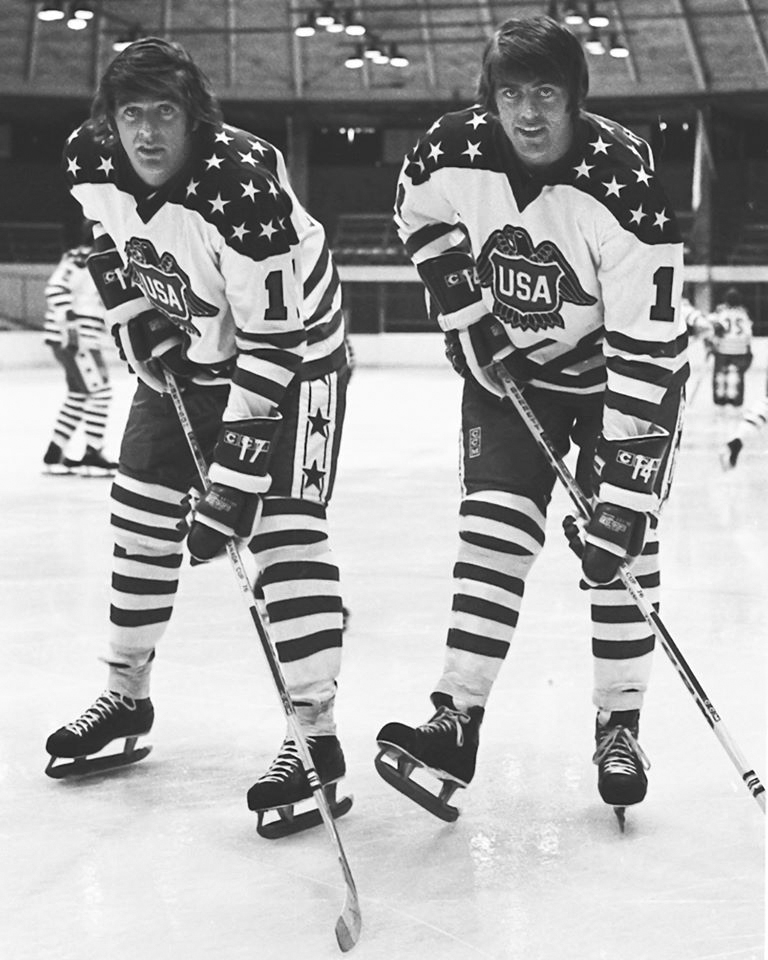 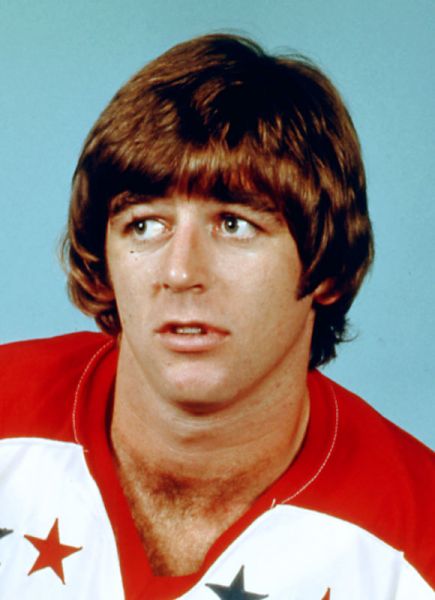 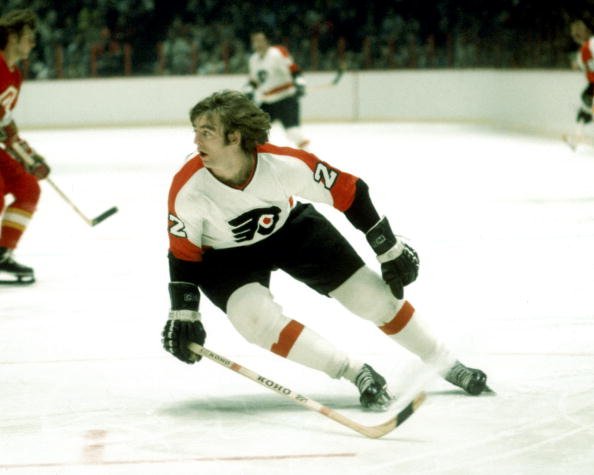 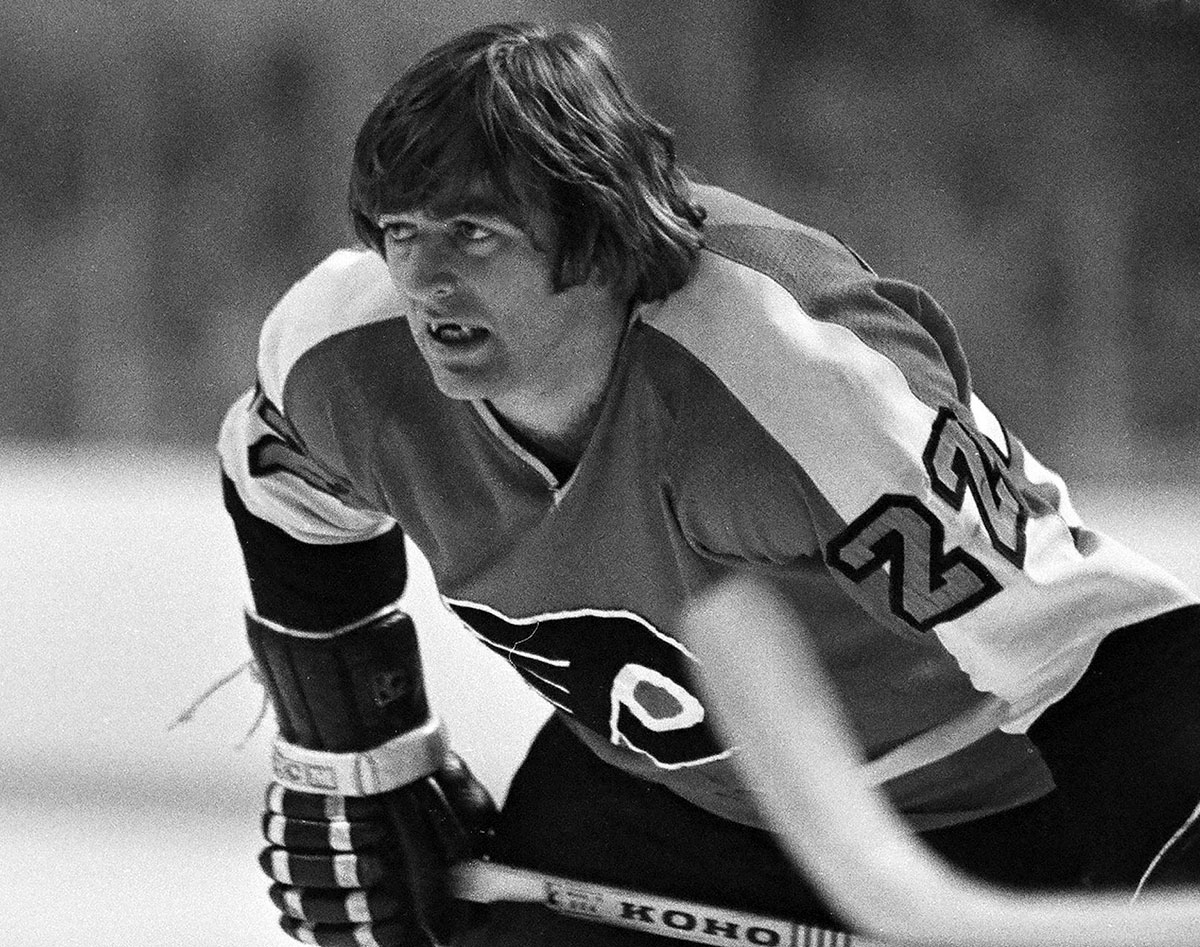 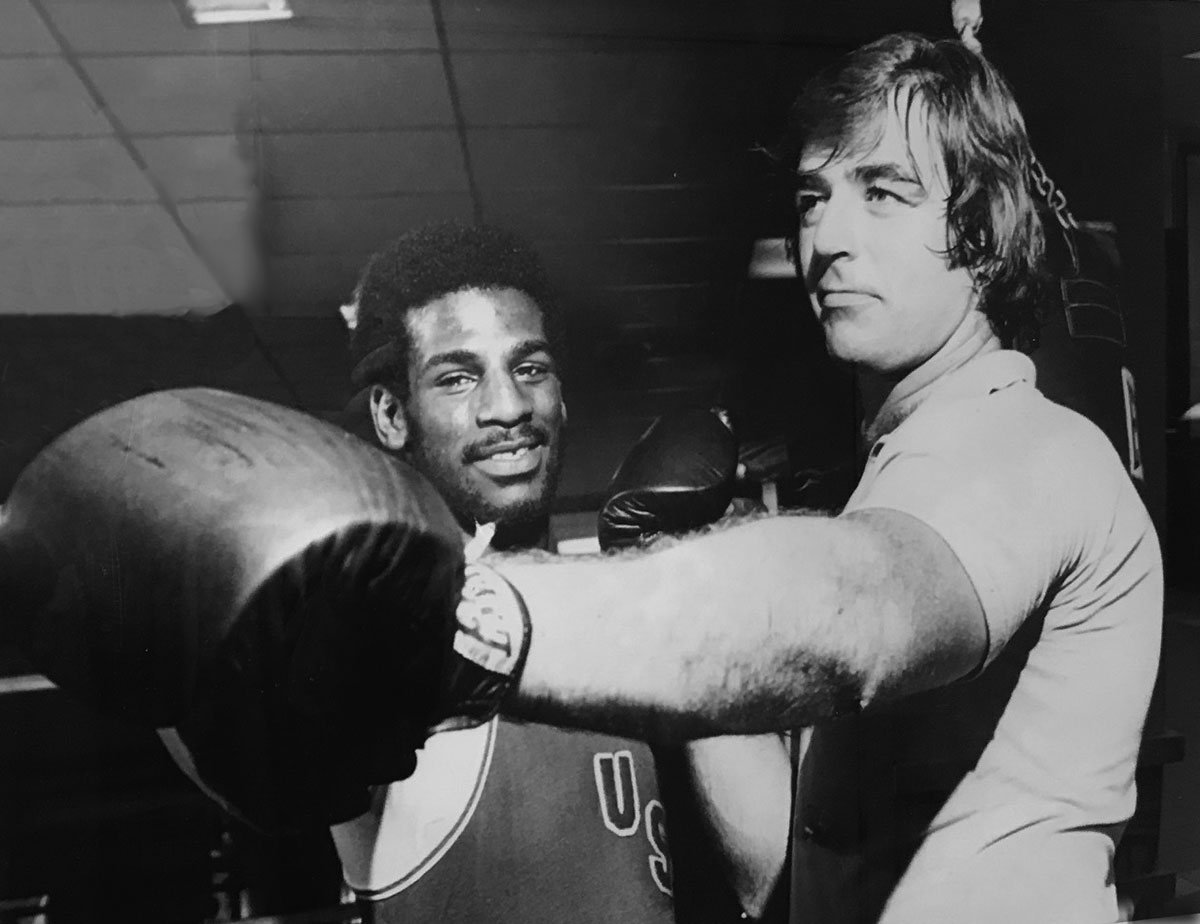