Bob Gaudreau, a two-time college All-American, was born in Providence in 1944. He grew up next door to the RI Auditorium where he had access to rink rat ice time and witness to the play of the great pros who played there. And he made good use of both.

He came to Brown University from nearby Hope High School, where he dominated play and was selected to three consecutive All-State teams. During his three varsity seasons for the Bears, the 6-3, 190-pound Gaudreau stamped himself as arguably the greatest of all Brown hockey players. His son, Robbie, later emulated his father’s achievements with his own All-American career at Providence College.

Bob was an All-Ivy selection in each of his three varsity years on college hill, in addition to being a two-time All-East, All-New England, and All-American selection. A 1971 inductee into the University’s Athletic Hall of Fame, Bob was the highest scoring defenseman in the Eastern collegiate ranks for three years and ended his career as Brown’s most production defenseman with 35 goals and 55 assists for 90 points.

Bob’s poise with the puck was beyond compare. His greatest asset according to his legendary coach, Jim Fullerton, was how he controlled the tempo of the games he played. In 1964-65, Gaudreau led Fullerton’s Bruins to the Ivy League title and a place in the NCAA Final Four held at the then new Meehan Auditorium.

The following season, the smooth-skating blueliner was voted the outstanding defenseman in New England. He would receive the prestigious Walter Brown Trophy, capping off his senior year with the award given annually to the outstanding American-born hockey player in the New England region.

One year out of college, the Bruin All-American would earn a spot on the 1968 United States Olympic hockey team and competed at the Grenoble Games. He was inducted into the RI Heritage Hall of Fame that same year.

Of his career and his unparalleled skill and poise on the backline, fellow RI Hockey Hall of Famer, Jack Ferreira, who played with and against Bob and is one of the great talent evaluators in all of hockey, is effusive in his praise. “Without a doubt, in today’s era, long from the days of the Original Six when Bob played and opportunities were limited, he would have been a Norris Trophy candidate (as the NHL’s Best Defenseman) every year.” High praise indeed. 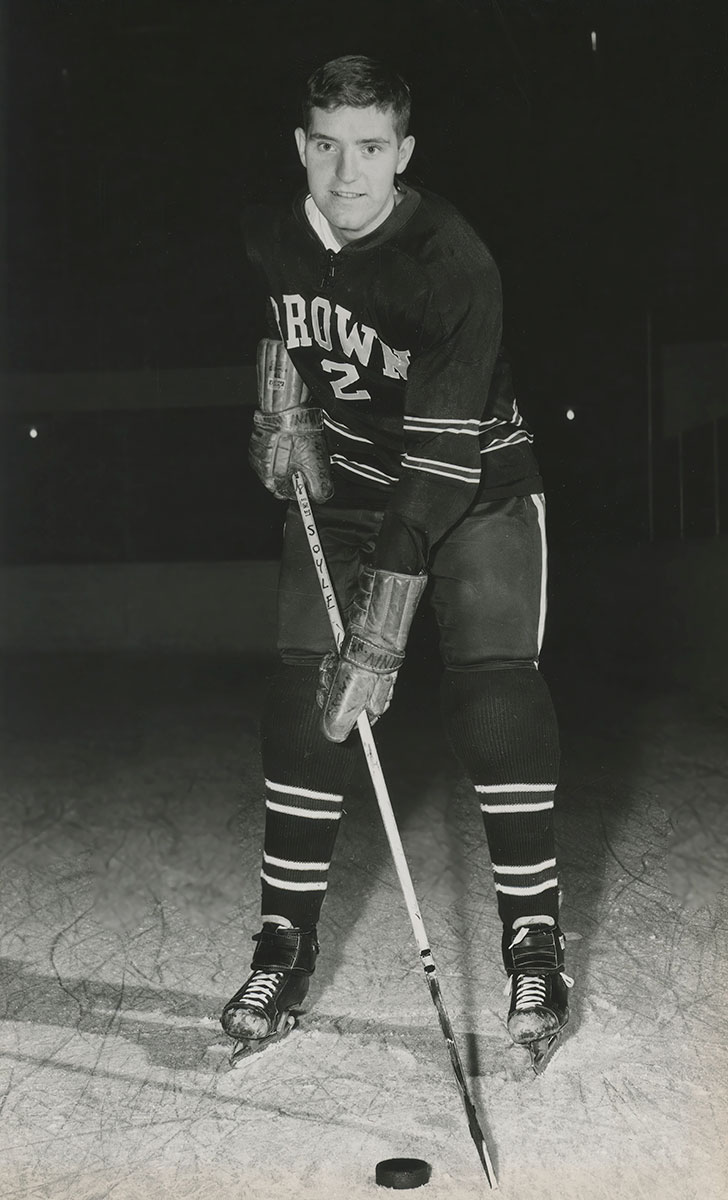 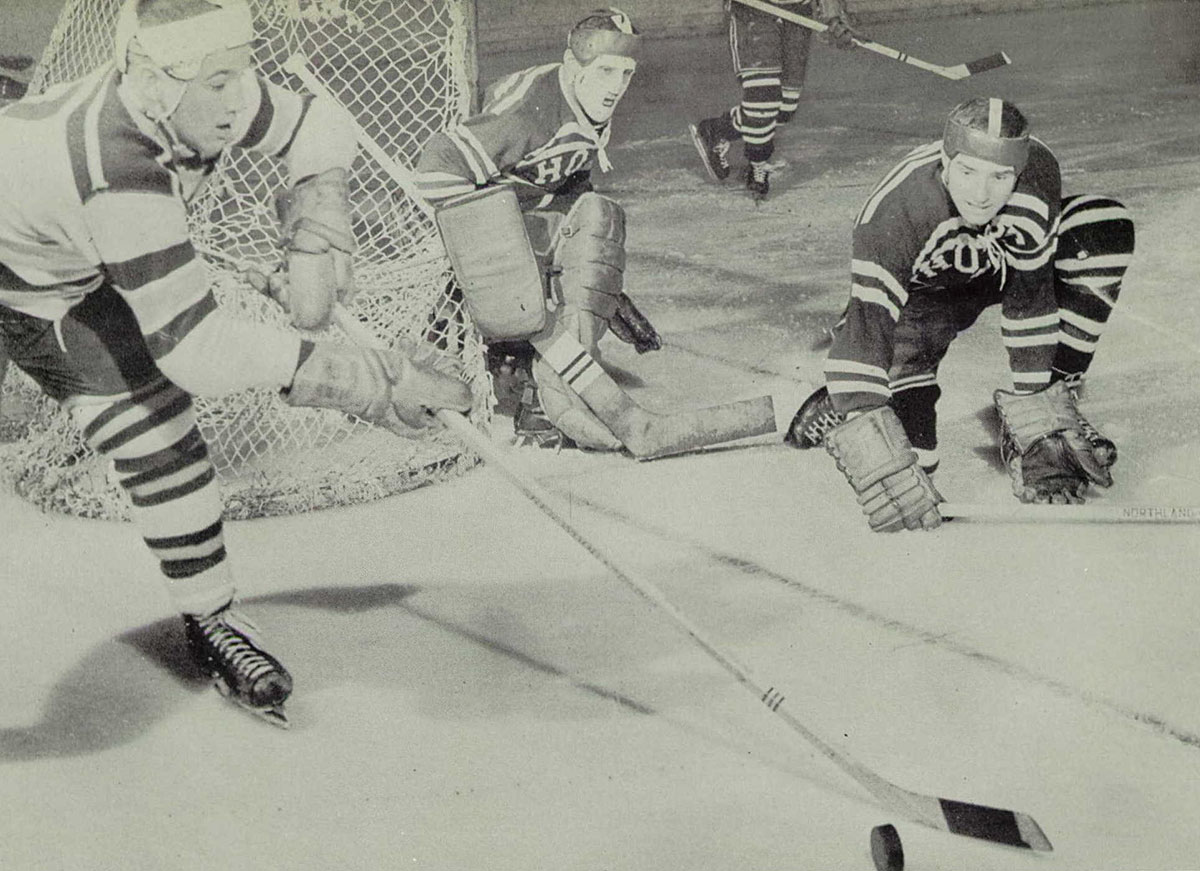 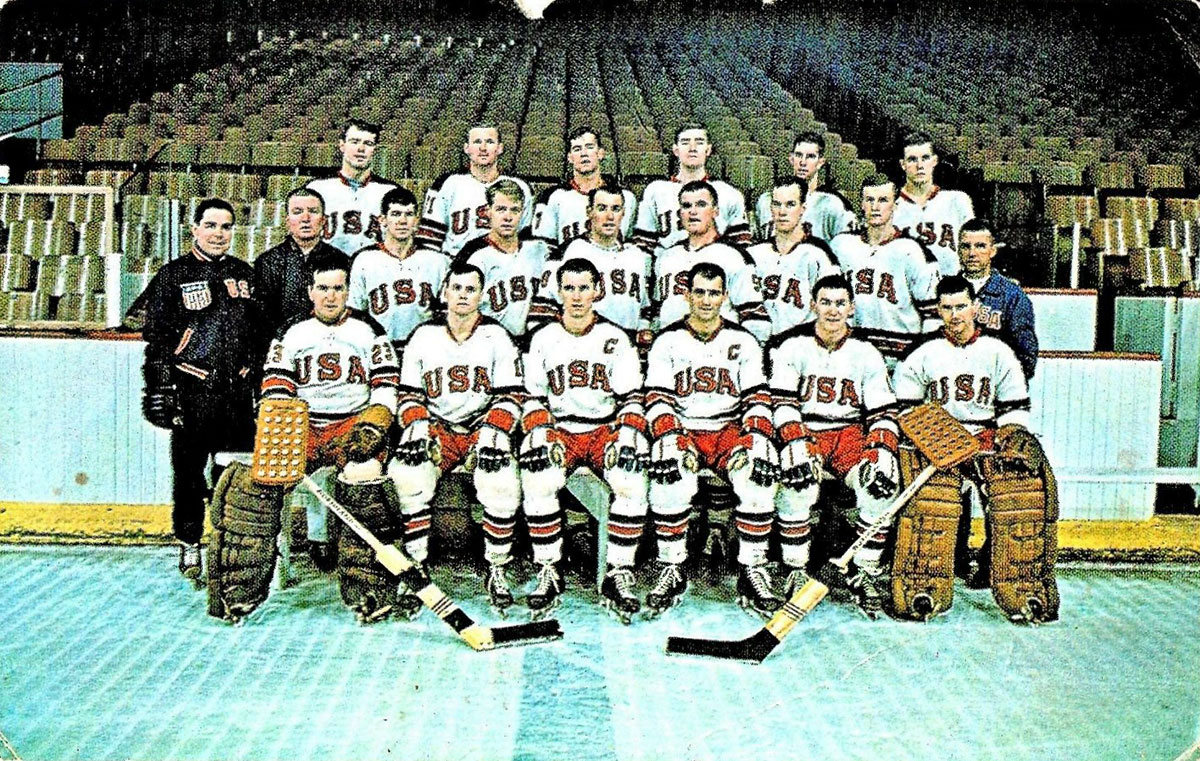 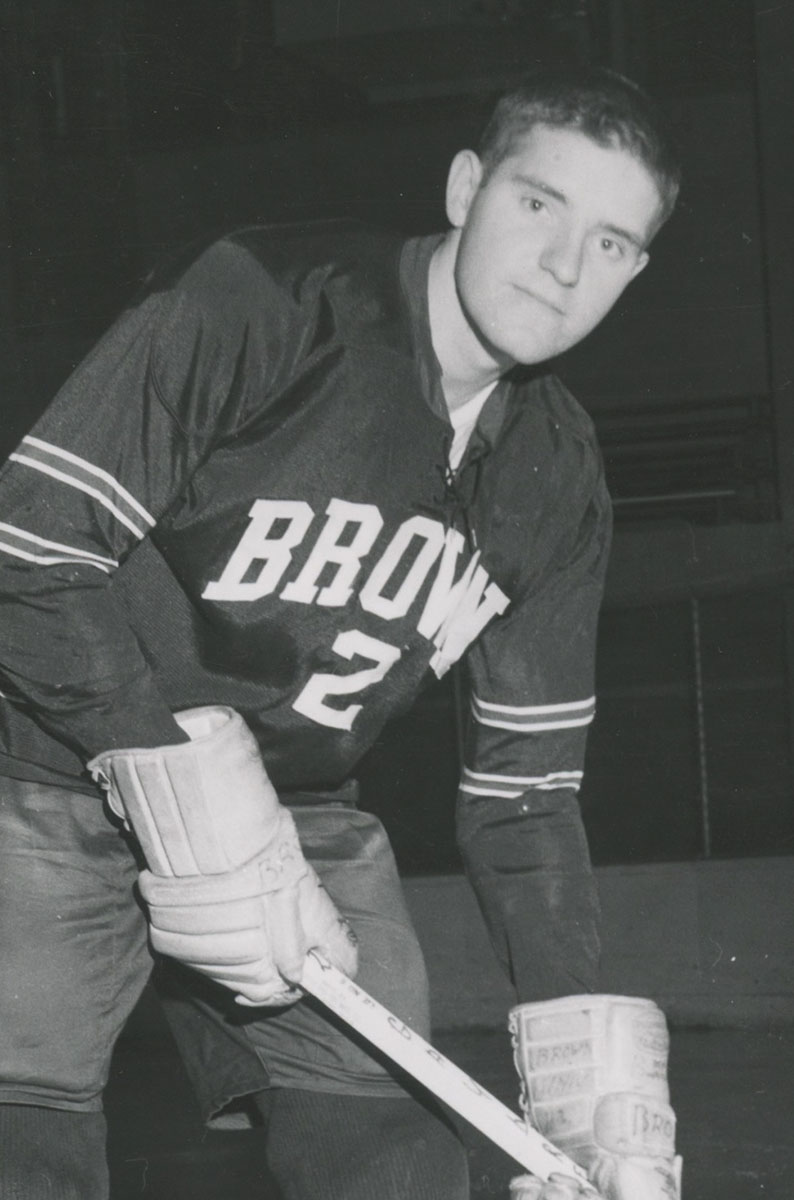