Inducted into the Rhode Island Reds Hall of Fame in 1964

A “Class of 1964” inductee into the RI Reds Hall of Fame, George Army, the Reds’ iconic and revered trainer from 1934 to 1969, had the longest tenure of any individual associated with the team.

Self-taught during a time when there were no schools or programs teaching his craft, Army became so proficient that his counterparts around the league sought his advice on tending to injuries, even during games for the opposition’s players. He famously taught himself to stitch by slicing oranges and then deftly sewing them back together again.

Born in Milbury, MA, in 1898, George was a highly talented baseball player as a youth. He was a catcher who would eventually play professionally and then manage at the Triple A level.

He barnstormed with some of the game’s greatest, including Babe Ruth. When Jean Dubuc, a fellow baseball star, took over as GM of the Reds, he convinced George to help with the team’s training during his off-season. The rest is history.

Among his most notable protégés were two local young men who would go on to their own Hall of Fame careers as trainers and claim George as their inspiration and role model – Tommy Woodcock with the St. Louis Blues and Hartford Whalers and Pete Demers with the Los Angeles Kings.

Of equal note, George is also the patriarch of one of RI’s most famous hockey families. His son, Tom, was the first of 3 generations of Army’s to star with the Providence College Friars, when he captained the team during their 1952-53 season. Grandsons, Tom, Jr. starred at Wesleyan and Bill became an All-American at Boston College.

George’s youngest grandson, Tim, became team captain and an All-American at PC. He later coached the Friars before moving on to a career coaching in the NHL. Tim’s son, Derek, would later become part of one of the Friar’s most famous scoring lines centering future NHLers, Noel Acciari and Brandon Tanev.

George was with the Reds during all of their Calder Cup championship seasons. Over that time he was honored with his selection to serve in both 1941 and 1956 AHL All-Star games. He sadly passed away on the job on January 11, 1969. 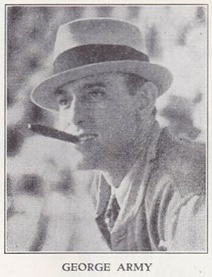 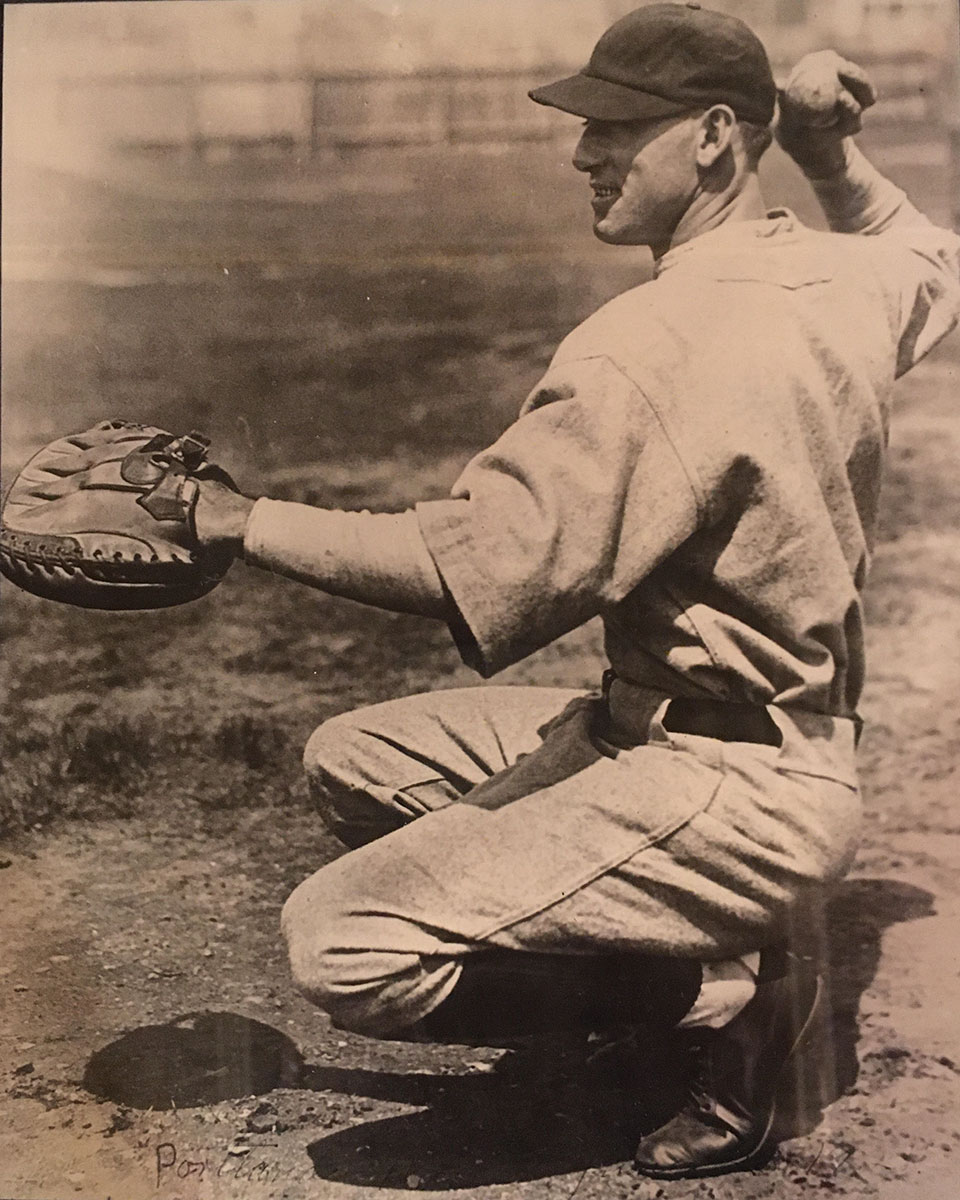 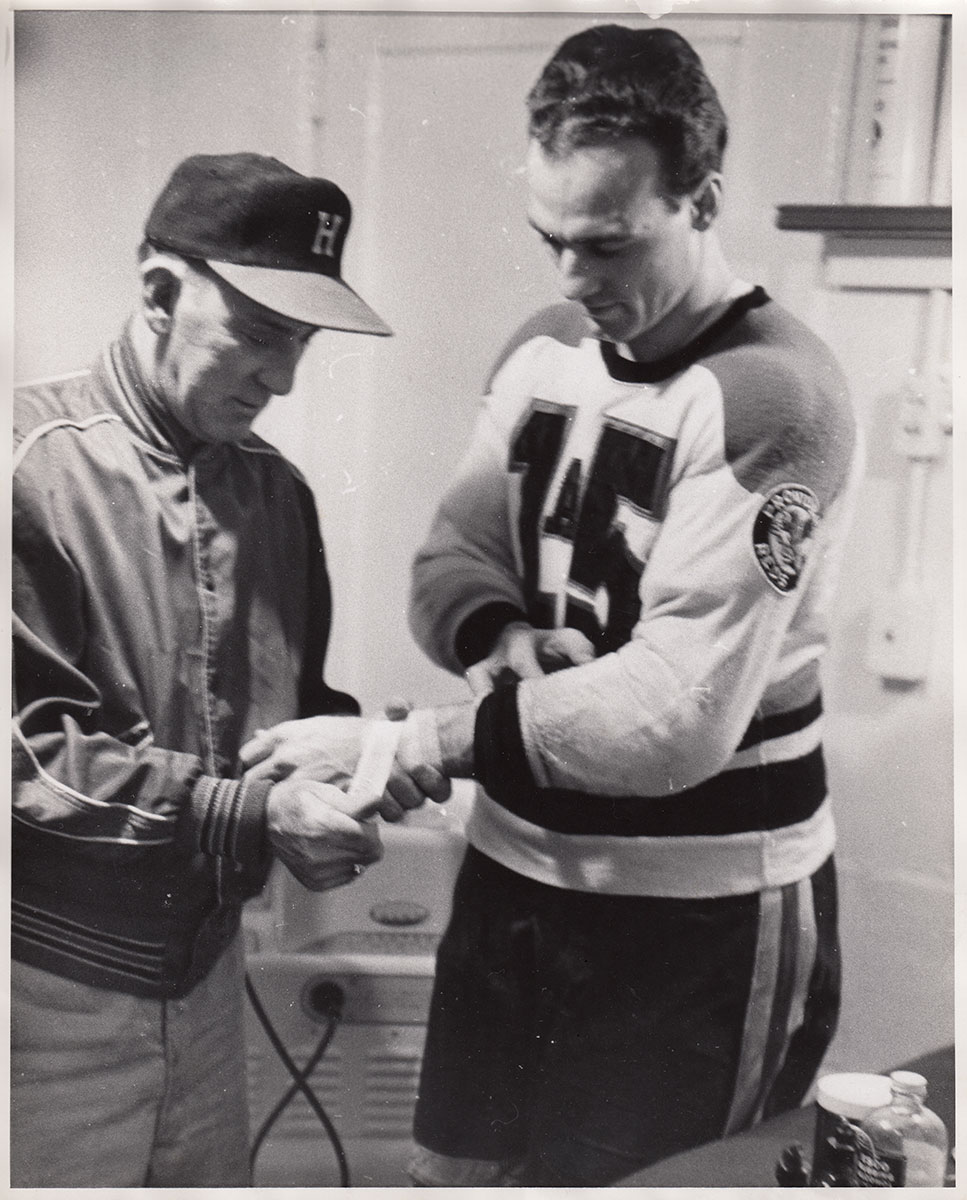 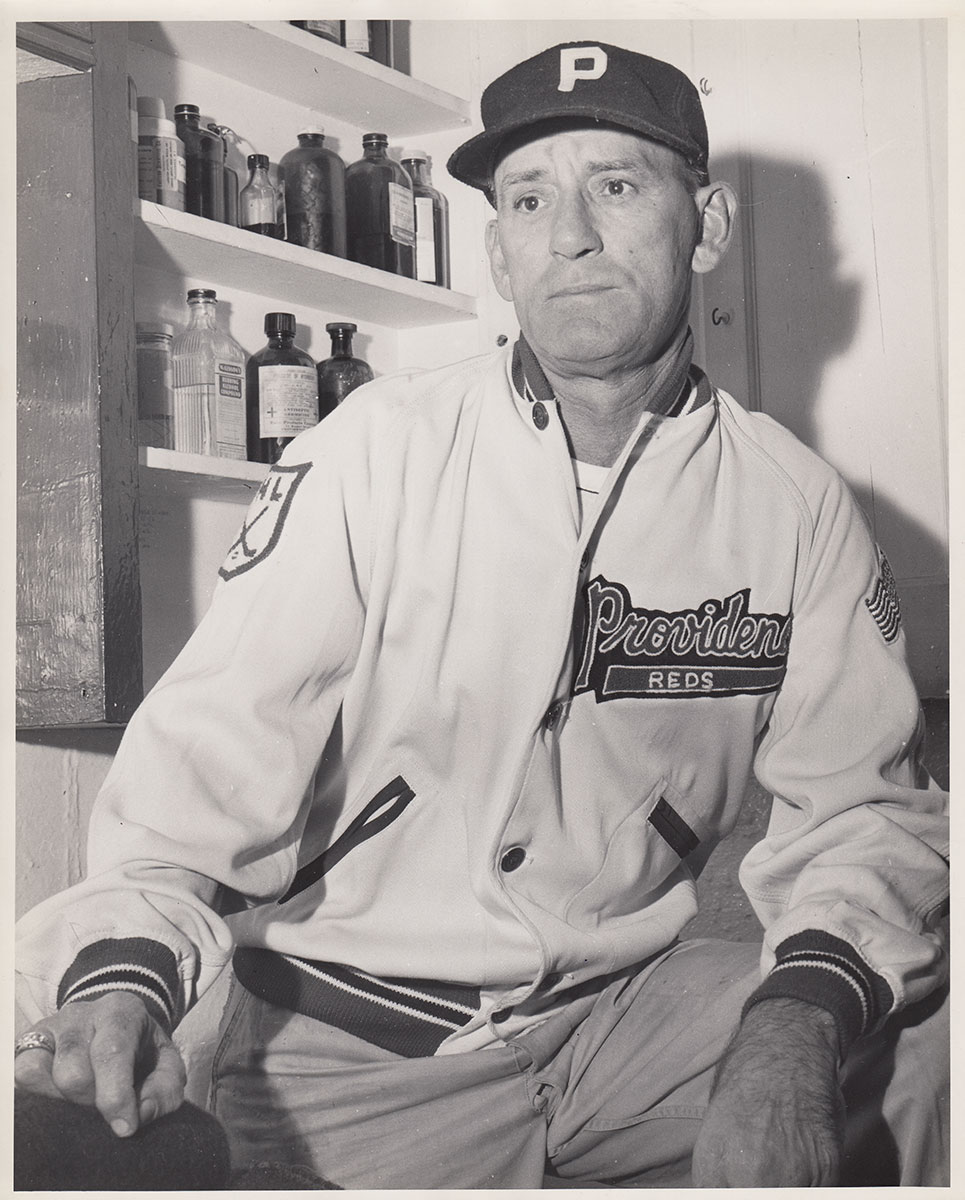