Art Lesieur is a Providence Reds legend. With French name, his skillful blueline play and his rights owned by the Montreal Canadiens, local fans assumed he was Canadian. To the contrary, he was born just a few minutes away in Fall River, MA in 1907 and would later live his entire adult life in Rhode Island.

In an era when U.S.-born players were few and far between, he would go on to become the imposing physical presence and emotional leader of one of the first dynasties in all of professional hockey.

Art was discovered sweeping RI Auditorium ice and playing in a local Inter-City League by the coach and GM of the RI Reds, then the farm club of the Montreal Canadiens.

Art was invited to work out with the team and to suit up for a single game. His size and outstanding performance that day prompted the Canadiens to sign him to a free-agent contract. Remarkably, the 20-year-old Lesieur opened the 1928-29 campaign with Montreal before being assigned back to Providence.

His 1929-30 season with the Reds would result in the first of 6 league championships he would be part of over the decade. A year later and back with the Canadiens, he helped Montreal capture the 1931 NHL title, becoming the first U.S-born Canadiens’ player to have his name engraved on the Stanley Cup.

In 1941, Art became a national celebrity as the first U.S.-born professional hockey player to be drafted into the armed forces, serving 5 years, nearly 3 in combat. In 1963, he was inducted as a charter member of the Reds’ Hall of Fame.

Amazingly, during his playing days, he supplemented his income and his love of the game coaching both Brown University and the storied Mount St Charles hockey teams, leading the latter to five Rhode Island, three New England, and two National titles. During the 1938-39 season, Lesieur negotiated a hat trick of duties playing for the Reds and also coaching both Brown and the Mount. He would later say, “There is a wallop in working with the young fellows and seeing them come along. That’s my line.”

Following his playing and coaching career, the longtime Warwick, RI resident returned to RI Auditorium ice refereeing high school and college games, as well as serving well over a decade as a linesman for all Reds’ AHL home games.

Few in the stands or even playing in the games were aware that the burly man gracefully racing from end to end, blowing his whistle and breaking up tussles was the most accomplished and decorated skater on the ice. 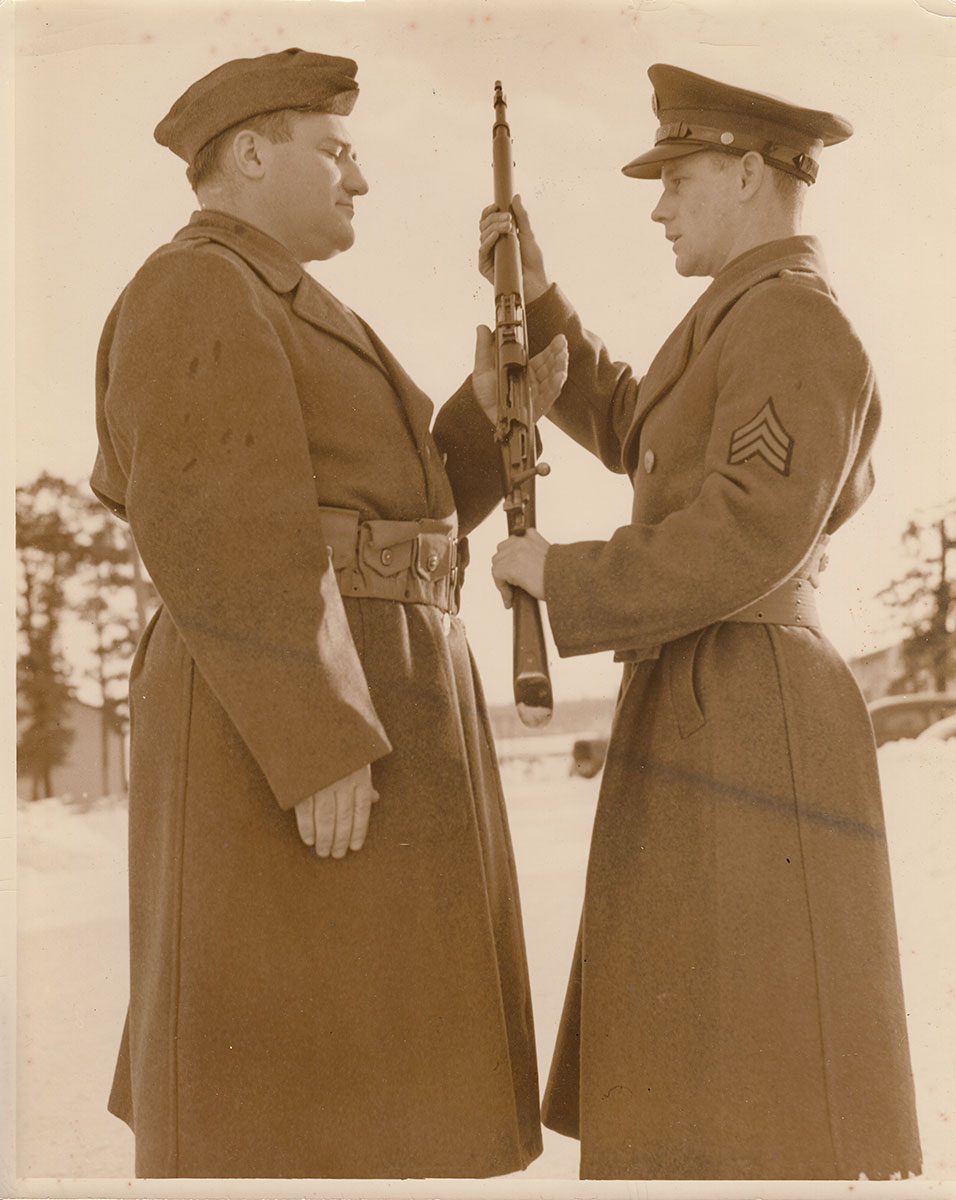 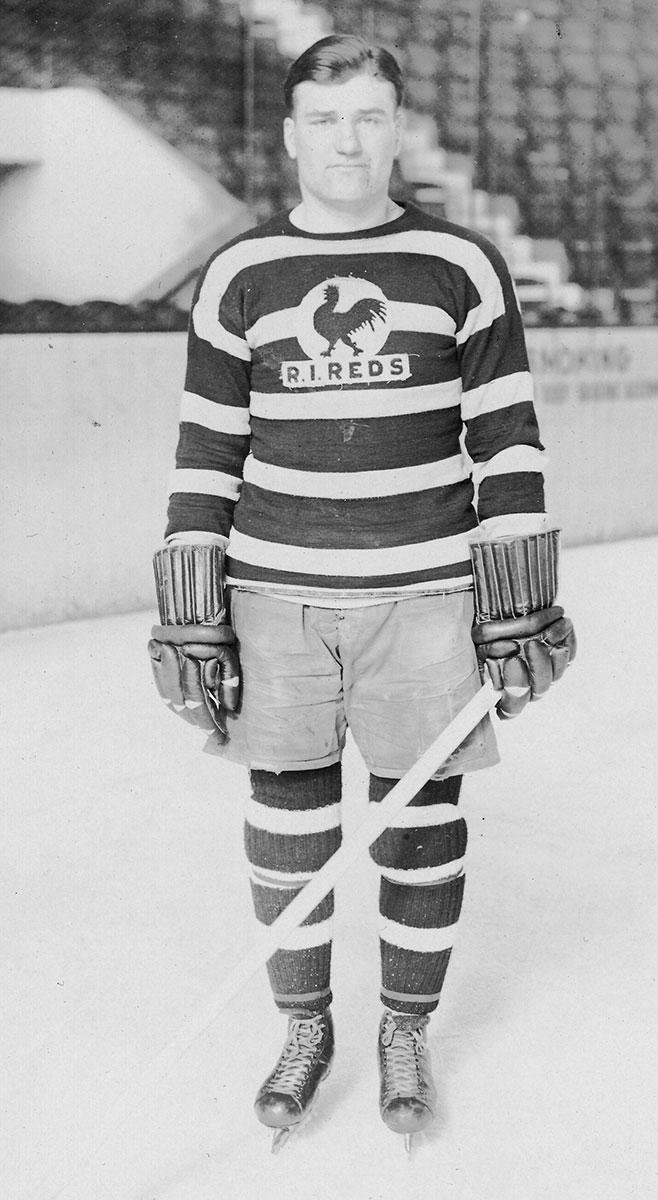 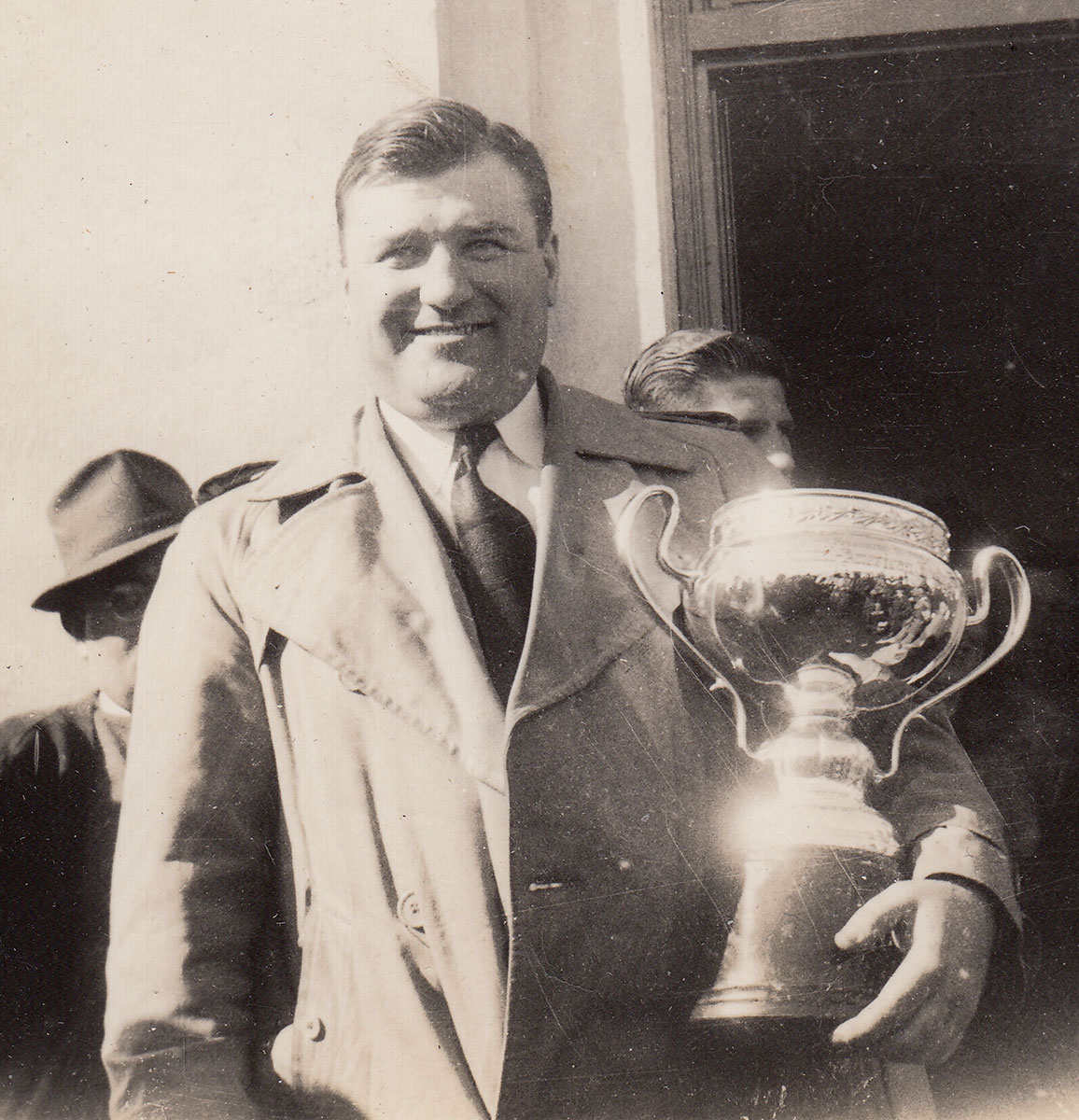