David was born in Cranston in 1966, developing his hockey skills in the CLCF and the Johnston youth league, where he captained USA Hockey’s National Bantam Champions in 1981. He played his high school hockey at the Kent School in Connecticut, where he was a 2-year captain and team MVP. Highly touted, Dave was the first round pick of the Minnesota North Stars in the 1984 NHL Entry Draft. Despite his high draft position, he opted to play collegiately for Boston University rather than turn professional.

After his junior season, David tried out for the 1988 U.S. Olympic Team. During his tryout he was diagnosed with Hemophilia B, also known as Christmas disease, a rare blood disorder that required David to retire from the game.

Fortunately for David, medication advances led to his return to the ice after a 4-year absence. The successful treatments gave him the opportunity to earn a spot with the U.S. National Team in an effort to make the 1992 U.S. Olympic squad.

While he didn’t make the final cut, in part due to an ill-timed injury, he did attract the attention of the New York Rangers, who signed him to his first professional contract. Dave was assigned to the Rangers’ American Hockey League affiliate, the Binghamton Rangers.

Dave played the entire following season with the Cleveland Lumberjacks of the International Hockey League. He retired following that 1992-93 season without ever realizing his dream of playing in the NHL.

After his playing days, David turned to coaching, and learning from some of the game’s best. He served as an assistant under Ben Smith at Northeastern University, before joining the coaching staff of the fledgling hockey program at the University of Nebraska-Omaha. Three years later, David was hired as a developmental coach for USA Hockey and then returned to the collegiate ranks as an assistant at his alma mater, Boston University, helping to guide the Terriers with former coach, Jack Parker, to the National Title in 2009.

That Fall, Quinn was introduced as head coach of the Lake Erie Monsters, the AHL affiliate of the NHL’s Colorado Avalanche. Three years later, Quinn joined the parent club and fellow Rhode Islander Tim Army as an assistant coach with the Avalanche.

In 2013, David was named the eleventh head coach of Boston University, replacing his mentor, Jack Parker. He resigned that position in 2018 to take over the reigns of the New York Rangers – his NHL dream realized in a way other than he had once imagined – a position he held for three progressively successful seasons. 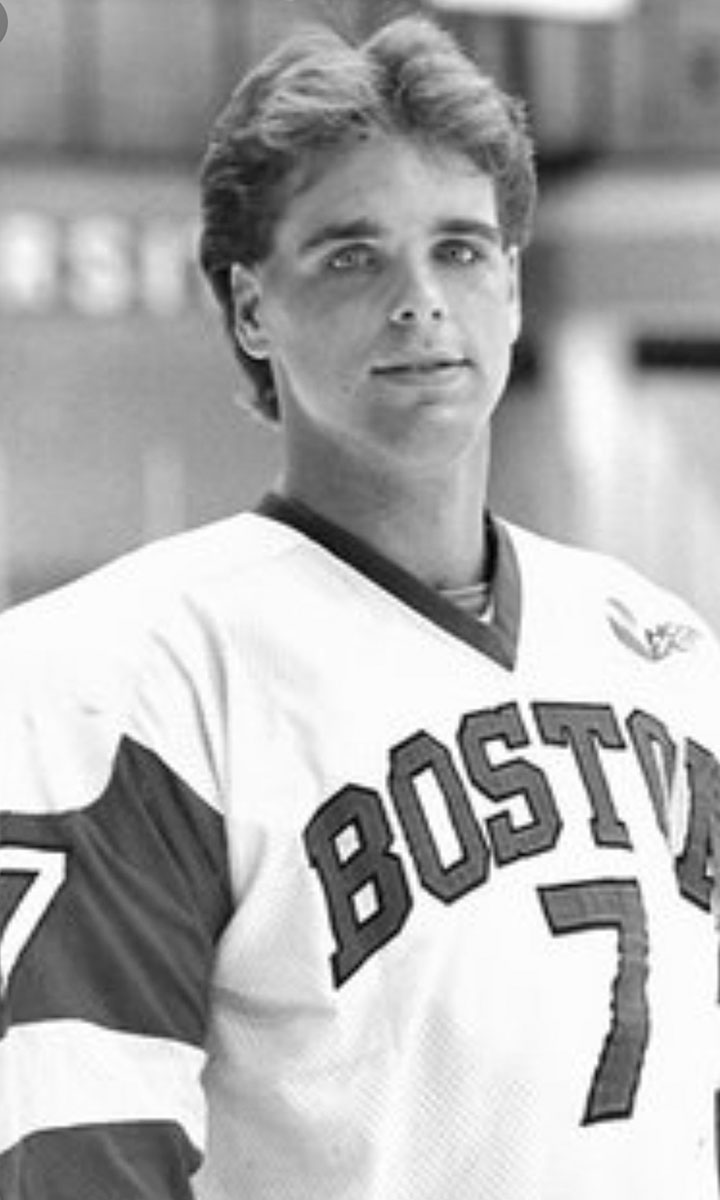 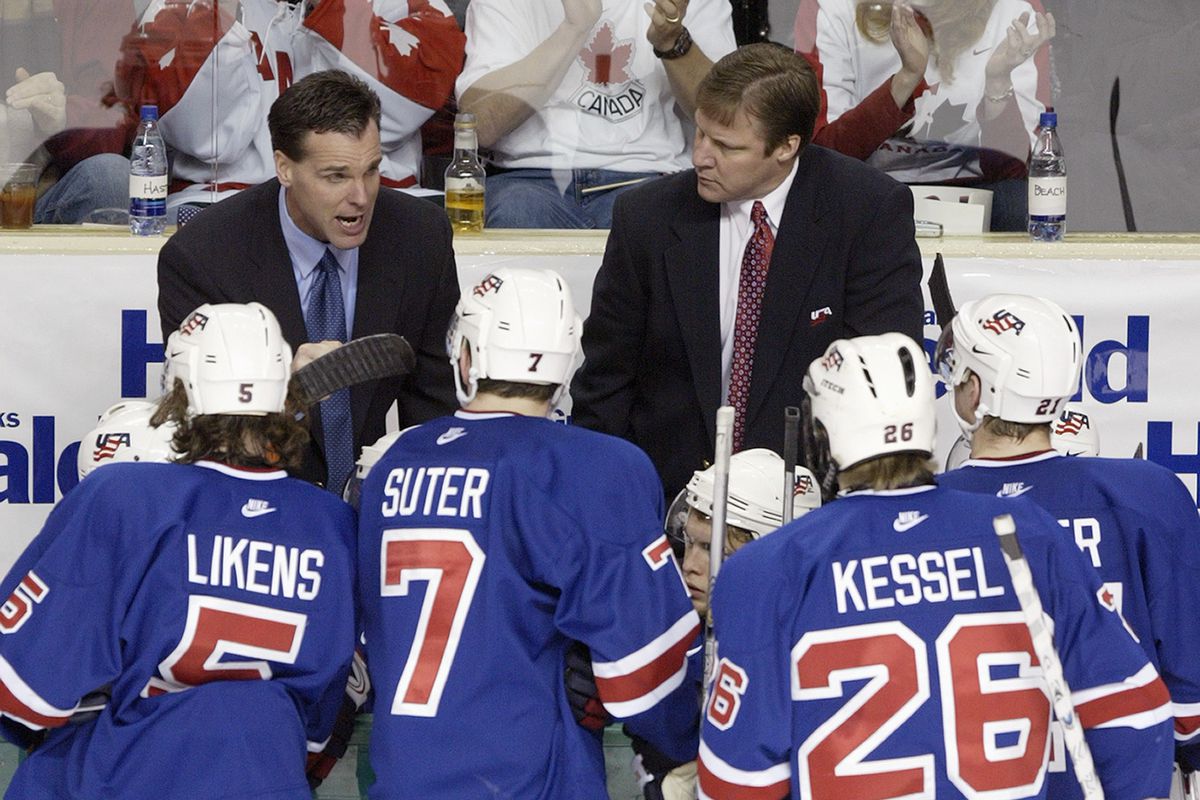 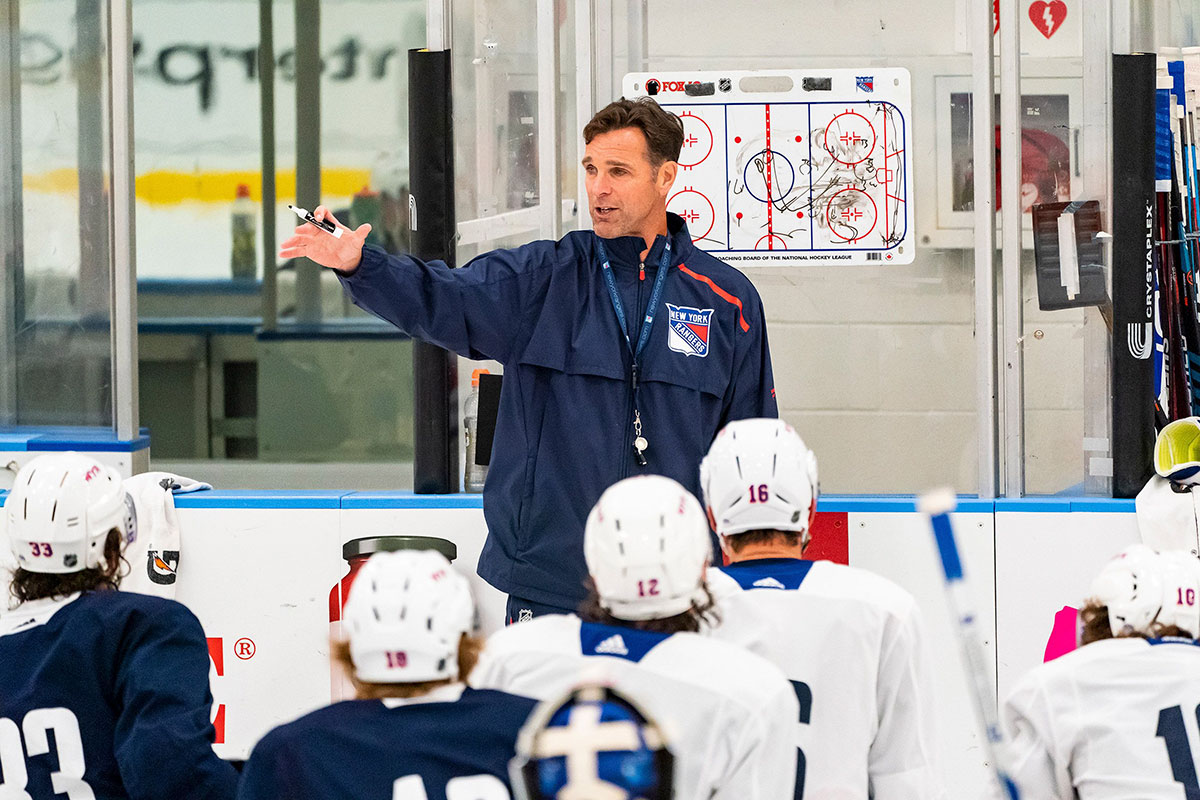 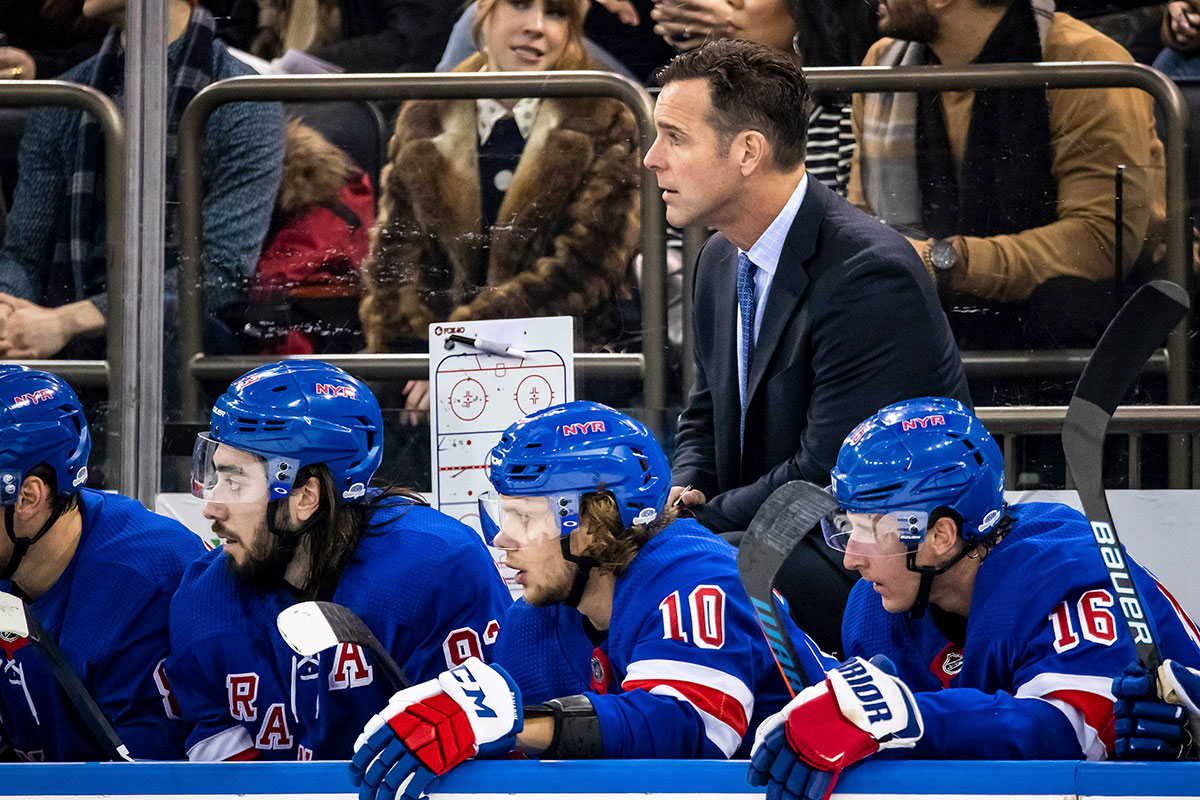 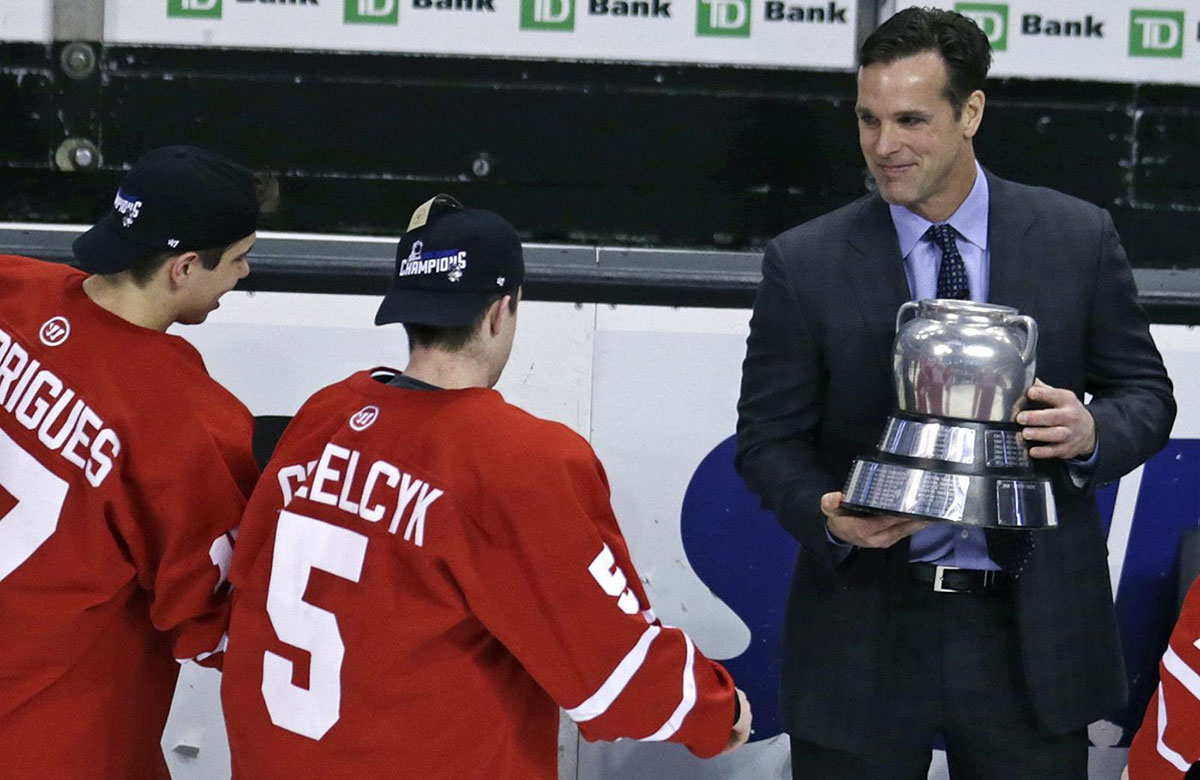