Mathieu Schneider was born in Manhattan on June12, 1969. He moved to Rhode Island at an early age and dominated the Woonsocket youth hockey program before becoming, perhaps, the most famous defensemen ever to play for Mount St. Charles.

He played 3 seasons for the Mount, helping his team with 3 state titles and the 1984 & 85 national titles. He won a Stanley Cup with the Montreal Canadiens in 1993, the only Mount player in history to have his name engraved on the Cup. He also helped the U.S. earn the inaugural World Cup of Hockey title in 1996, and is among the top five American defensemen all-time in the NHL in nearly every statistical category.

Mathieu was drafted 44th overall by the Canadiens in the 1987 NHL Entry Draft, beginning his 21-year professional career with Montreal in 1987-88. Over the course of his NHL career, he played with Montreal for parts of eight seasons and had stints with nine additional franchises including the New York Islanders, Toronto Maple Leafs, New York Rangers, Los Angeles Kings, Detroit Red Wings, Anaheim Ducks, Atlanta Thrashers, Vancouver Canucks and Phoenix Coyotes.

A year after helping the Canadiens win the Stanley Cup in 1993, Schneider led all Montreal defensemen with 52 points, including 20 goals. He was traded during the following season to the Islanders where he spent nearly two seasons before being moved to Toronto in the midst of the 1995-96 campaign.

Following time with the Rangers and Kings, Schneider joined the Red Wings during the 2002-03 season. In the course of his four campaigns with the Red Wings, he surpassed 1,000 games played and 100 postseason appearances. He also recorded single-season career-highs in points (59) and goals (21) during the 2005-06 season and tied his single-season mark for assists (41) in 2006-07. After leaving Detroit, Schneider spent the following three seasons in Anaheim, Atlanta, Montreal and Vancouver before finishing his NHL career with Phoenix in 2009-10.

Mathieu wore the Team USA sweater at four international events, highlighted by helping the U.S. earn the inaugural World Cup of Hockey title in 1996. He also participated in the 1998 and 2006 Olympic Winter Games, as well as the IIHF World Junior Championships in 1988. 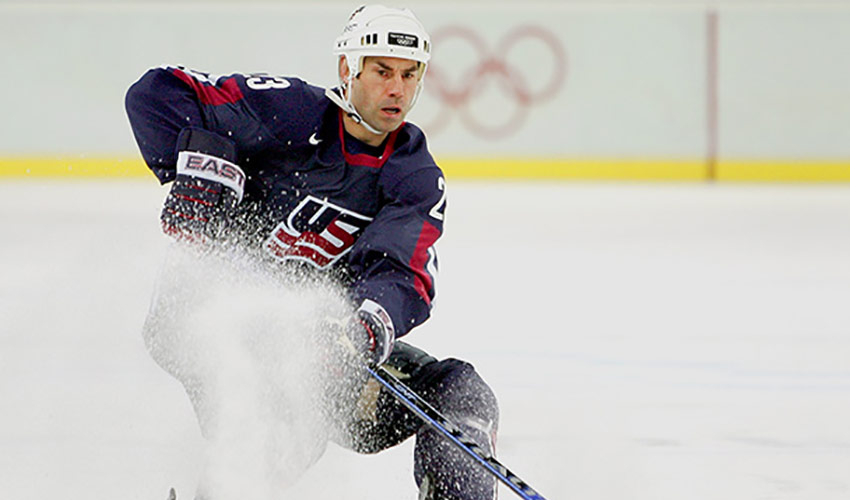 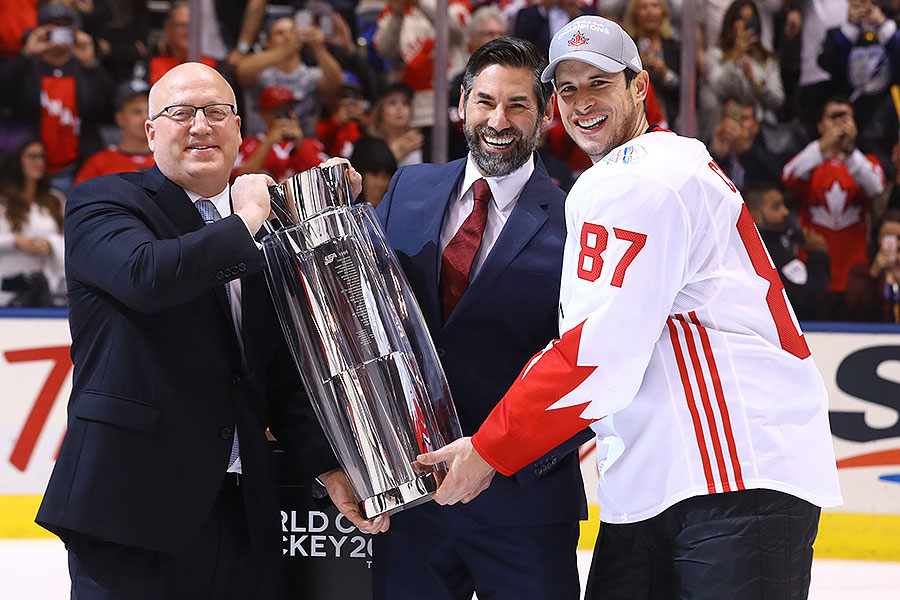 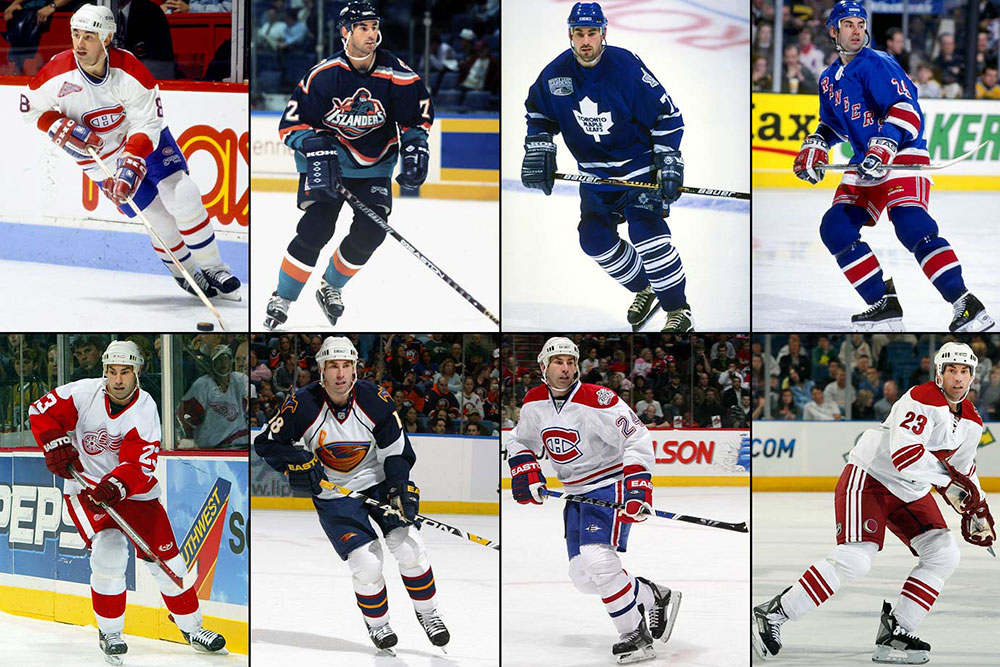 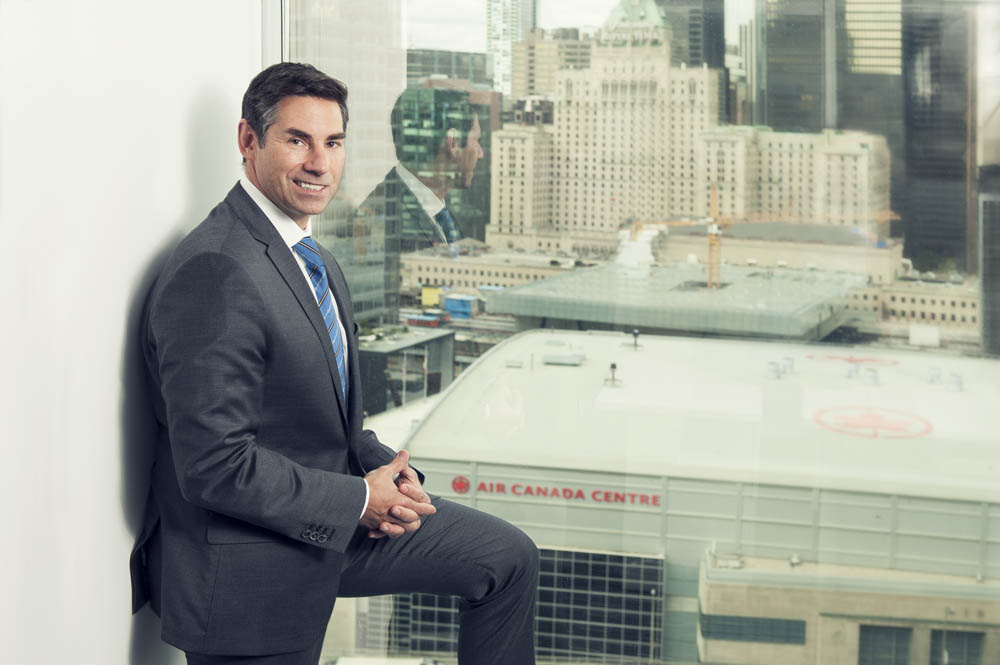