Curt Bennett was born in Regina, Saskatchewan, on March 27, 1948, the oldest son of American Hockey League Hall of Fame goaltender, Harvey Bennett. He was raised in Rhode Island from age 2 when his father signed with the Providence Reds.

Curt was the first of four Bennett brothers who were raised in Rhode Island and would go on to play professional hockey. In 1979, Curt and brothers, Harvey, Jr. and Bill, all played in the league at the same time.

He starred at Cranston East High School (RI) and developed his considerable talents in the city’s CLCF youth program. Curt was an All-State selection in 1966 and, as intelligent as he was athletically gifted, he was chosen the Providence Journal Honor Roll Boy that same year. He was also an All-State tennis player.

Bennett, a defenseman in high school and college, had a very successful three-year run with Brown University that saw him named to three All-Ivy League teams and become a 1970 NCAA All-American. He finished his collegiate career with 50 goals, 85 assists and 135 points. During his career at Brown, he often helped with the training of the Pembroke Pandas, the USA’s first women’s college hockey team. In the hockey off-season, he captained Brown’s tennis team.

Selected 16th overall by the St. Louis Blues in the 1968 NHL Amateur Draft, Curt would become one of only two 1968 first-round selections to make an NHL All-Star Team. In 1970, he became the first RI-developed player to make it to the NHL when he suited up with the Blues.

The Blues had scouted Bennett well. When he arrived at camp his first year, Scotty Bowman told him, “You know the game well, but you are not a defenseman.” He would play center and wing from that moment on.

Bennett played 35 games with the Blues over two seasons before he was dealt to the New York Rangers in 1972. After just 16 games on Broadway, Bennett was on the move again, this time to join the Atlanta Flames where his combination of speed, skill and never-back-down toughness made him an immediate fan favorite. He thrived there, scoring 18 goals and 35 points in 52 games.

Curt improved to 41 points the next year and really broke out in the 1974-75 season, scoring 31 goals and becoming the first U.S.-developed player to eclipse the 30-goal plateau in the NHL. His play would be further rewarded when he was selected to represent the Flames in the NHL All-Star game. The next season, he bettered his output, lighting the lamp 34 times and registering a career-high 65 points.

That year, he made history once again when a goal he scored against Ken Dryden was credited as being the first goal ever by a U.S.-developed player in an NHL All-Star game. He also represented the USA in the first-ever Canada Cup in 1976, where he finished tied for fourth in team scoring.

Bennett was traded back to St. Louis in 1977 and would again represent his country in the World Championships in each of his two final seasons with the Blues. In his 1978-79 campaign there, he played in 52 games with his brother, Harvey, before being dealt back to the Flames for the 1979-80 season, his final in the NHL.

In 1980, Curt, his wife, and brother Harvey moved to Nikko, Japan where he would become player/coach for the Furukawa Denko club. While in Japan, Curt, who gained some sportscasting experience from his time in Atlanta, also wrote articles for ‘Goal’ Magazine and filed television reports for North American media outlets, recounting his time in Japan and their growing hockey culture.

Curt retired from hockey following the 1981-82 season in Japan. His 334 career NHL points are the second most scored by a Rhode Islander. 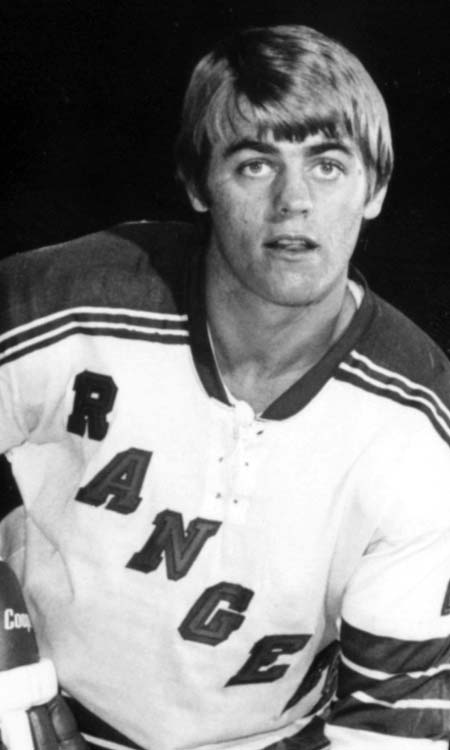 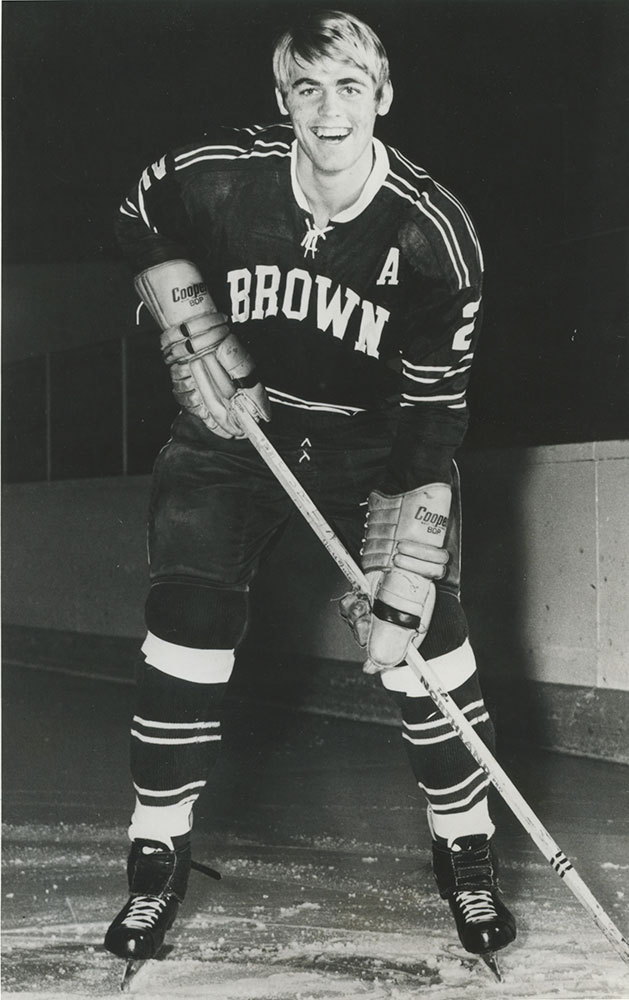 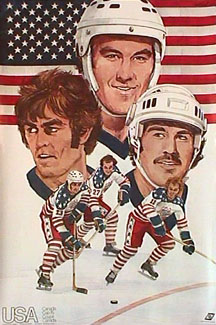 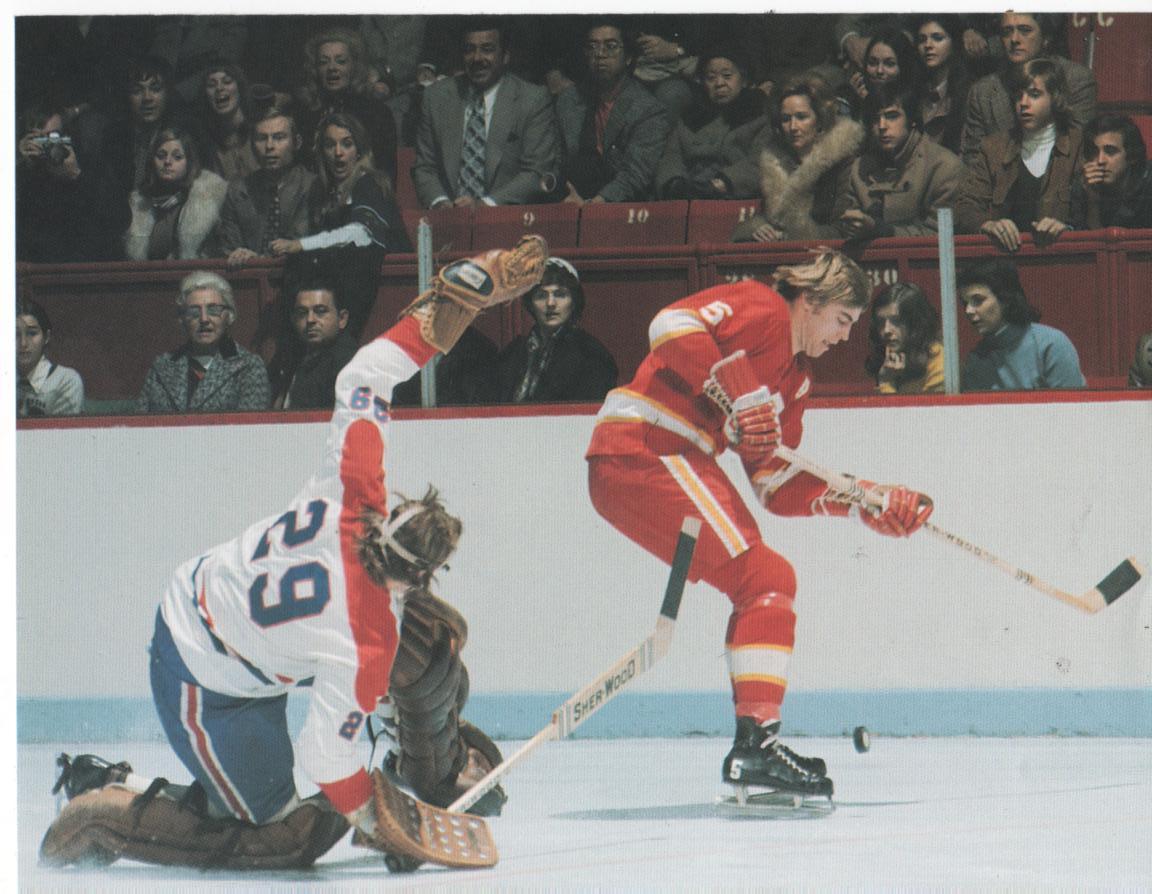 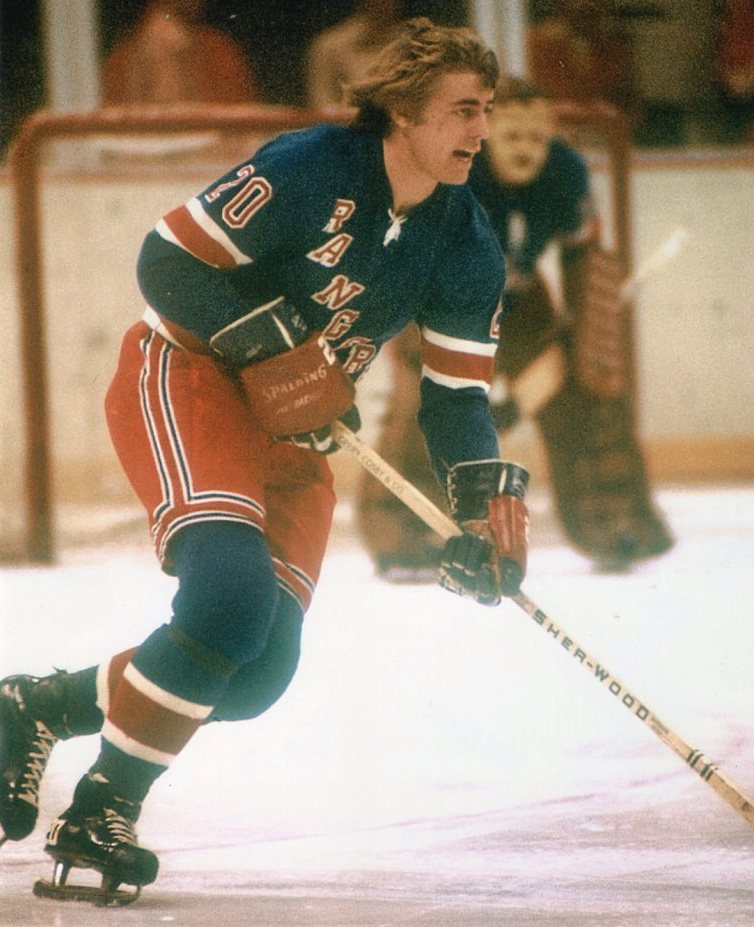