Don Mellor was born in Cranston, RI on February 22, 1921, where he lived his entire life.

He began skating at age six and recalls first playing hockey with a rubber heal, the closest thing the neighborhood kids had to a hockey puck. He would hone his skills on the city’s frozen ponds.

As a schoolboy, the Great Depression was at hand and Don started a paper route. And while it earned needed money, the hours left no time for high school hockey until his senior year.

After graduation, Don took a full-time foundry job while played on the amateur hockey circuit, which included a game at the Boston Garden. His outstanding play caught the eye of the Boston Olympics, farm team of the Boston Bruins, and he was invited to play for them.

He was now twenty and balancing work and playing for the Olympics was grueling. He missed a trip and his coach sent a telegram: Are you going to play or not? He decided work and family came first, ending his career with the Olympics after two seasons. Then World War II arrived.

Don enlisted in the Navy and was deployed on a battleship, seeing action in the Pacific theater. When he was discharged, he returned to his two loves – his wife to be, Helen, and hockey, playing defense for several high level amateur teams, including the RI Scarlets.

Don was now married with a child and working for NE Telephone. Playing in a game in Boston, he suffered a skate wound that prevented him from climbing poles. “Are you gonna play hockey or work,” his boss asked. Again, he chose family.

He would spend 35 years with NE Telephone while embarking on the next and most influential chapter of his hockey journey – organizing, coaching and inspiring several generations of RI hockey players, including his sons, one of whom, Tom, made it to the NHL

One of the true pioneers of RI youth hockey, his initiatives included co-founding the storied CLCF hockey program in his hometown in 1955. He found ice time everywhere – on ponds, pools, and the precious few time slots at area rinks. Even lobbying fire departments to flood empty lots. And, yes, he found out-of-state tournaments wherever there was opportunity for players to grow against better competition.

For this and so much more he has meant to this great game, we honor Don Mellor with the Malcolm Greene Chace Trophy for “lifetime contributions to RI hockey.” 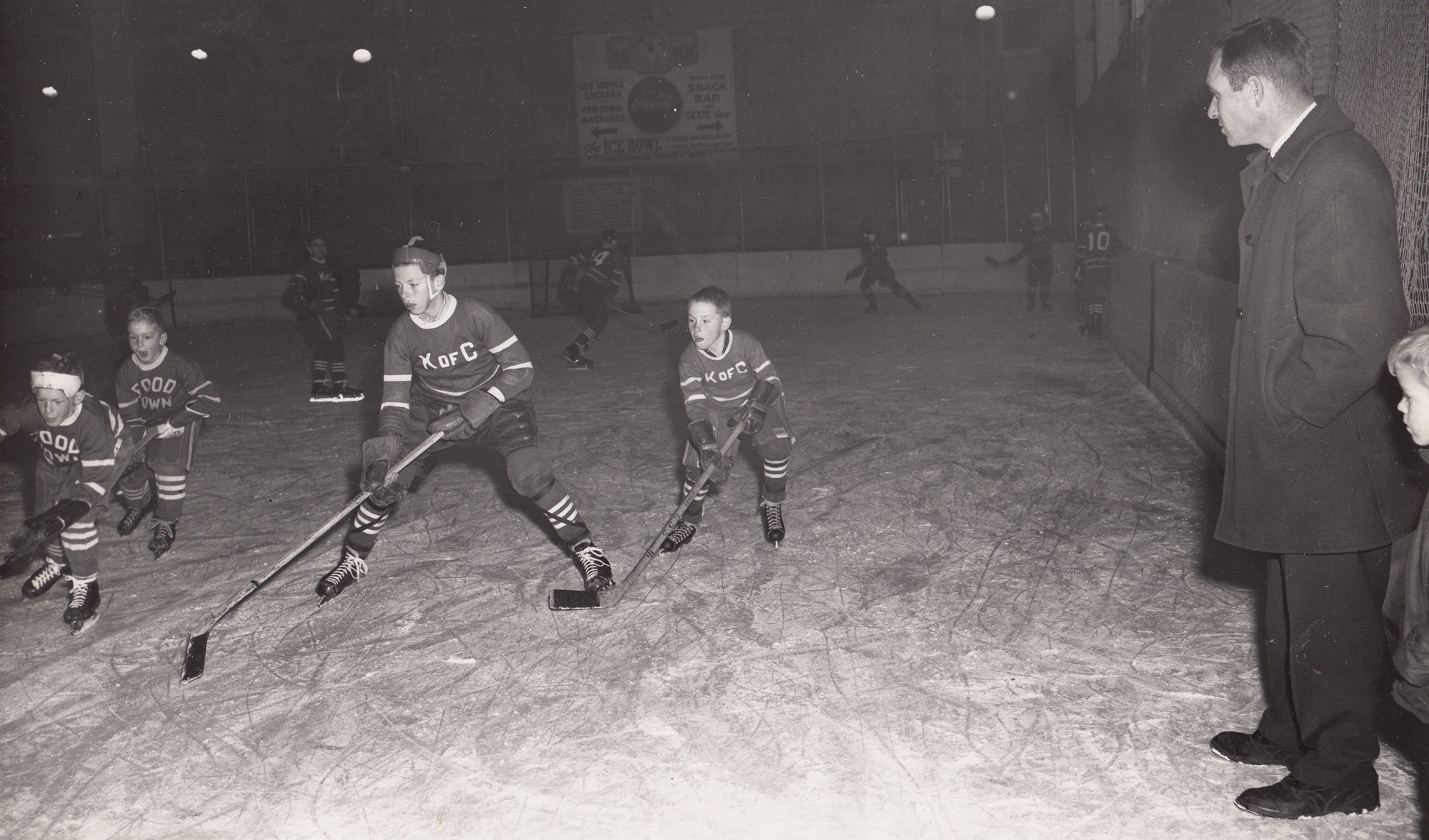 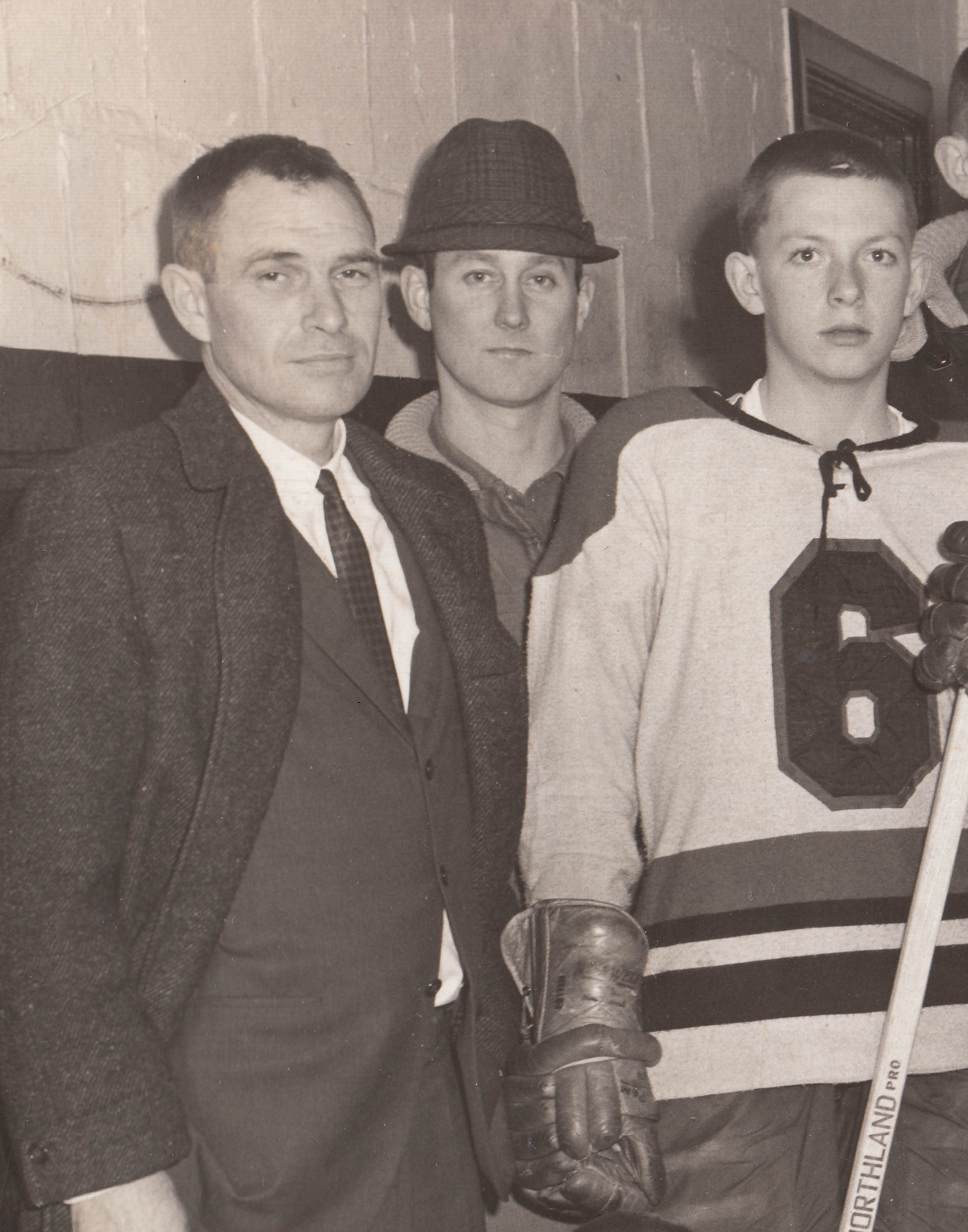