The RI Hockey Hall of Fame has announced that Barrington, RI’s, Sylvester “Buster” Clegg, former GM of the RI Reds and founder/president of the RI Reds Heritage Society, has been selected the recipient of the 2020 Malcolm Greene Chace Memorial Trophy recognizing “Achievement and Outstanding Service by a Rhode Islander to the Game of Hockey”. 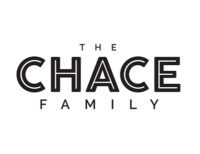 The award is named after the Central Falls, RI, native and Hall of Fame tennis player, financier and textile industrialist who in the Winter of 1894-95 brought us ice hockey from Canada and is widely considered the “father” of the game in the United States.

The award, generously donated by the Chace family, will be presented by family members during the Hall of Fame’s annual Enshrinement Celebration & Dinner on Friday, August 28th at the Twin River Casino & Event Center in Lincoln, RI. The 2020 class of seven RI hockey greats will also be formally inducted that evening.

Tickets for the event are available now at RIHHOF.com. 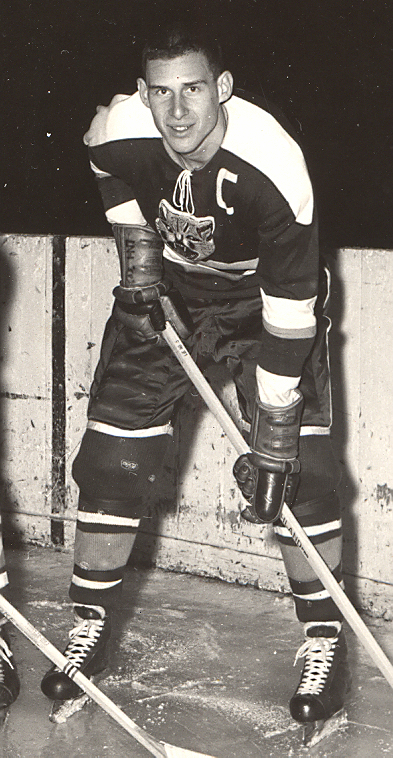 Raised in rural Burrillville, R.I. and a Barrington resident for the past fifty years, he became an All-State defenseman on the Broncos’ 1955 state championship team coached by the legendary RI Hockey Hall of Famer, Tom Eccleston. An exceptional student, he also was named to the National Athletic Honor Society for achievement in sports and in academics.

Buster attended the University of New Hampshire where he played hockey for four years. The stalwart defenseman was named team co-MVP as a senior in 1959.

After graduation, Buster impressed R.I Reds owner Lou Pieri with his hockey resume and enthusiasm. He was hired as publicity director for both the American Hockey League team and the Rhode Island Auditorium. Buster would serve in several other administrative capacities over his tenure before being named the team’s general manager in 1966. At that time, he was one of the youngest GM in pro hockey. Most importantly, he was one of the very first hockey executives to focus on U.S. collegiate hockey as a source of professional talent.

For close to four decades, Buster was also active as a youth hockey coach, while serving in several other capacities in the development of hockey programs throughout Rhode Island. He was a founder of the Barrington Youth Hockey Association in the early 70’s during which time he occasionally served as a between-periods analyst for televised Boston Bruins games. Meanwhile, he continued to play on several amateur hockey teams, among them the RI Scarlets and the R.I. Oldies.

In 1999, Buster became the founding president of the R.I. Reds Heritage Society and the catalyst for the tremendous growth of that non-profit organization.

One of the first of its kind and a model for others nationally, the Reds Heritage Society has kept alive both the memories of the Reds’ storied 51-season existence and the significance of the game of hockey in the sports annals of our state. Along the way, he has championed the Society’s development of skills, sportsmanship and safety programs focused on young players and the fans of the game. In 2016, Buster continued that path as one of the founding Board members of the Rhode Island Hockey Hall of Fame.